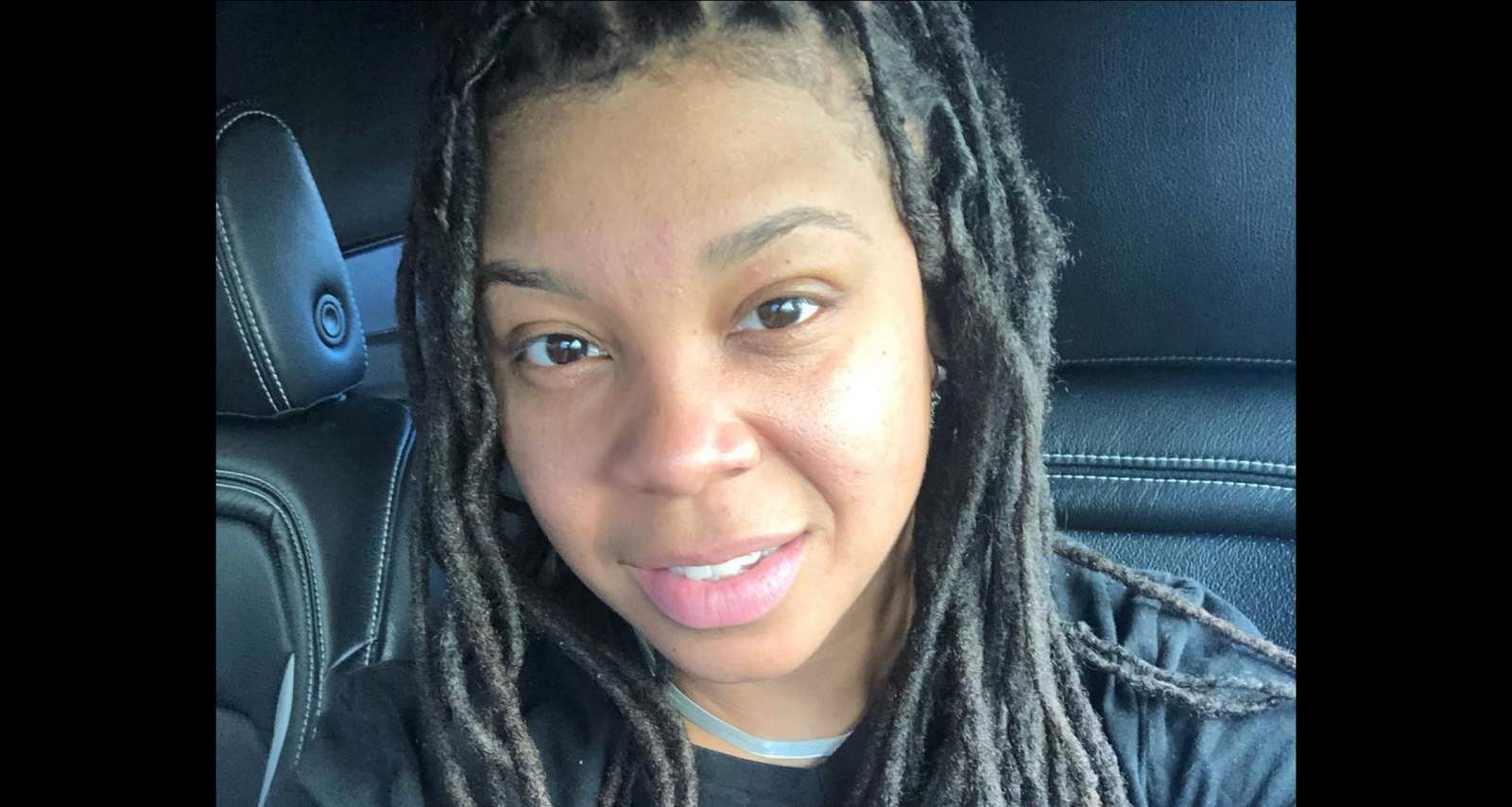 Saturday Night Live recently announced the new funny additions to its lineup, which include L.A.-based comedian, Punkie Johnson. ZombieCON’s Punkie Johnson is the first openly lesbian Black woman in the history of the SNL cast. She has entertained audiences in the past by poking fun at the absurdity of gender roles in her content. She’s certainly the comedian we need to keep an eye on! But for those who are new to this funnywoman’s brand of comedy, we’ve got Punkie Johnson’s wiki with everything you need to know about her.

Punkie Johnson hails from Louisiana and celebrates her birthday on April 29. Her mother, Mary Johnson, raised her in New Orleans.

In the past, Johnson hasn’t held back her love for New Orleans and its culture. She now lives in Los Angeles, California where she performs.

Speaking about her parents, Johnson says she inherited her “mother’s toughness, her stern and confident attitude. I have her thick skin and without that there is no way I could make it in California. I have her cheerfulness and big smile. I am my mother.”

She went on to say she has her father’s swag, smoothness, charm, and dance moves.

Johnson has been in a relationship with her wife since 2002. While her wife features in her comedy content, her identity is not known.

The comedian attended Catholic and public schools as a child. She has described the mischief she was up to in her childhood, including cracking inappropriate knock-knock jokes to a nun and passing gas at a funeral.

She graduated in May 2003 from McDonough 35 High School. She later graduated from Nicholls State University in Thibodaux, Louisiana in May 2008, with a bachelor’s degree in general studies.

Johnson moved to L.A. in 2011 and attended The Acting Core. She got a job as a waitress at L.A.’s The Comedy Store, where she was drawn to the stand-up stage.

She started her stand-up career with The Comedy Store as one of its paid regulars. Her 2019 performance at the Just for Laughs festival would be one of her earliest breaks.

In recent years, Johnson has had a steady stream of gigs on TV. Journeyman, Jobless, Take My Wife, ZombieCON, Adam Ruins Everything, A Black Lady Sketch Show, and Space Force are all credits under her name.

Her casting in the upcoming season of SNL makes history, as she is the first openly lesbian Black woman to join the show. She is the second out lesbian to join SNL after Kate McKinnon.