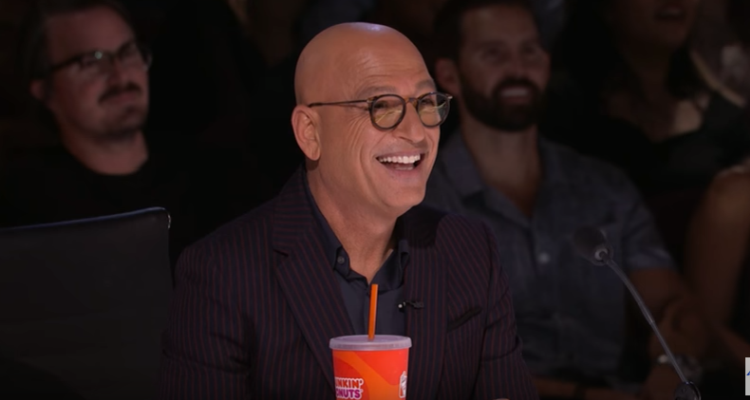 Who Will Win AGT?

The America’s Got Talent winner will be revealed in the final episode and fans are wondering who it could be. With the latest surprise eliminations, the audience isn’t sure who will take home all that prize money but all signs seem to be pointing to 12-year-old Darci Lynne Farmer, the singing ventriloquist. The live show hasn’t even aired yet and viewers are already assuming that she will go home much richer than when she arrived. Online polls, like Gold Derby, have also favored Darci as the winner and the audience and judges simply love her. Now is your chance to get a bit of a recap on who’s left on the show to take home the prize and the fame.

With talented contestants such as: Salsa duo Junior & Emily Alabi, the quartet Final Draft, artists Oskar and Gaspar, and dancer Oscar Hernandez, viewers are that much closer to learning who the prize winner will be and as we all know, anything is possible on America’s Got Talent.

The show isn’t over yet and there’s still a chance that someone could come back and steal votes from viewers all over the country. Could Puddles Pity Party return? Fans were shocked and amazed by the singing clown with the operatic voice and were as sad as he was when he was eliminated. If he gets the chance to come back, he may actually have a smile on his face! Simon Cowell gave him the axe but it’s possible that he may get a second act.

Remember Demian Aditya? He was the escape artist that had a malfunction in his act which caused not one, but two judges to give him an “X.” (Not to mention he scared the audience with his failed stunt, causing host Tyra Banks to bring out her inner Inglewood and jokingly calm everyone down. Gotta love that girl!) Demian couldn’t escape elimination but could he return and redeem himself?

Angelina Green’s exit was shocking, to say the least, and many still can’t believe it really happened! The show has no shortage of young female singers, so maybe fans felt they had enough? She was a favorite of Heidi Klum’s, so that’s at least one judge that wants her back.

America’s Got Talent‘s Semi-finals and Live Results are on Tuesdays and Wednesdays at 8:00 p.m. EST on NBC.

Swipe to see who is moving on to the Semifinals! #AGTRunsOnDunkin #Swipe? with @a1array