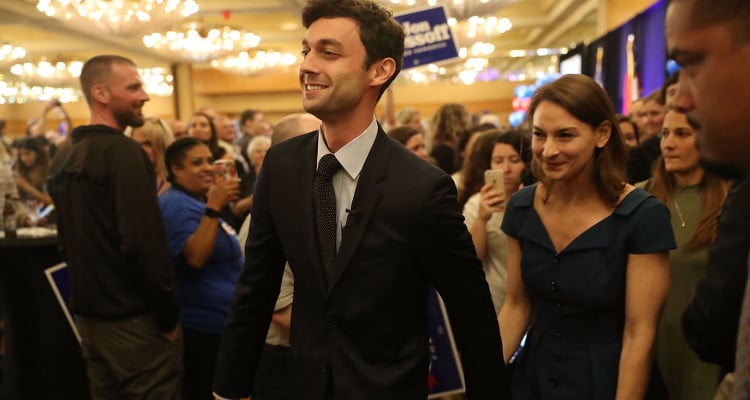 Alisha Kramer is the longtime girlfriend of Jon Ossoff, a Democrat from Georgia. So, all speculations on whether or not Jon Ossoff is gay can be put to rest now. But there is more to this beautiful lady than just being Ossoff’s girlfriend. With Ossoff’s indecisive election results in Georgia making headlines, the media is also focussing on Alisha Kramer. If you, too, are intrigued by her charming personality and want to know more, here’s Alisha Kramer’s wiki.

Jon Ossoff’s longtime girlfriend, Alisha Kramer, is a medical student at Emory University School of Medicine in Atlanta, Georgia. She is currently pursuing her degree in Obstetrics and Gynecology.

According to her LinkedIn page, Alisha Kramer will graduate in 2018. Before studying at Emory, Kramer earned her B.S. in Biology of Global Health from Georgetown University in 2012. She also took part in a study abroad program at the Danish Institute for Study Abroad in 2010.

According to her author bio at Impatient Optimists, Alisha Kramer has extensive research experience in global health and public policy. She worked with the Bill & Melinda Gates Foundation from 2012 to 2014. Kramer was a program coordinator and research assistant for the CSIS Global Health Policy Center in Washington D.C., and worked on global health issues, including HIV/AIDS, tuberculosis, women’s health, and U.S. multilateral engagement. In addition to this, she organized research trips to Botswana, Switzerland, and Ethiopia, and co-led congressional staff delegations to South Africa and Zambia.

Jon Ossoff’s girlfriend has co-authored CSIS publications on HIV/AIDS and U.S. PEPFAR programs, U.S. engagement with global health multilateral institutions, and women’s reproductive health. Previously, Kramer worked as a research assistant in an immunology laboratory at Georgetown University, where she studied the host immune response to Giardia lamblia infection in in vitro and in vivo models.

In 2011, Kramer contributed to the College Women’s Ultimate Resources Manual, with an essay called “Why Play Ultimate?” She was the captain of the Georgetown ultimate frisbee team, Huckin’ Foyas.

In the essay, Kramer wrote, “What do I value above all else about ultimate? It is without a doubt the people and the community.” She continued, “I cannot help but feel an intense outpouring of warmth and love for all of the teammates I have played with on the field and those I trained with off the field. But the amazing aspect of the sport and the defining feature, which I believe distinguishes it from all other high school sports are the friendships that are made with the opponent.”

The 30-year-old Ossoff revealed in an Atlanta Journal-Constitution profile that he and Kramer have been dating for 12 years. They both went to Georgetown University, with Kramer starting in 2008, a year before Ossoff graduated. 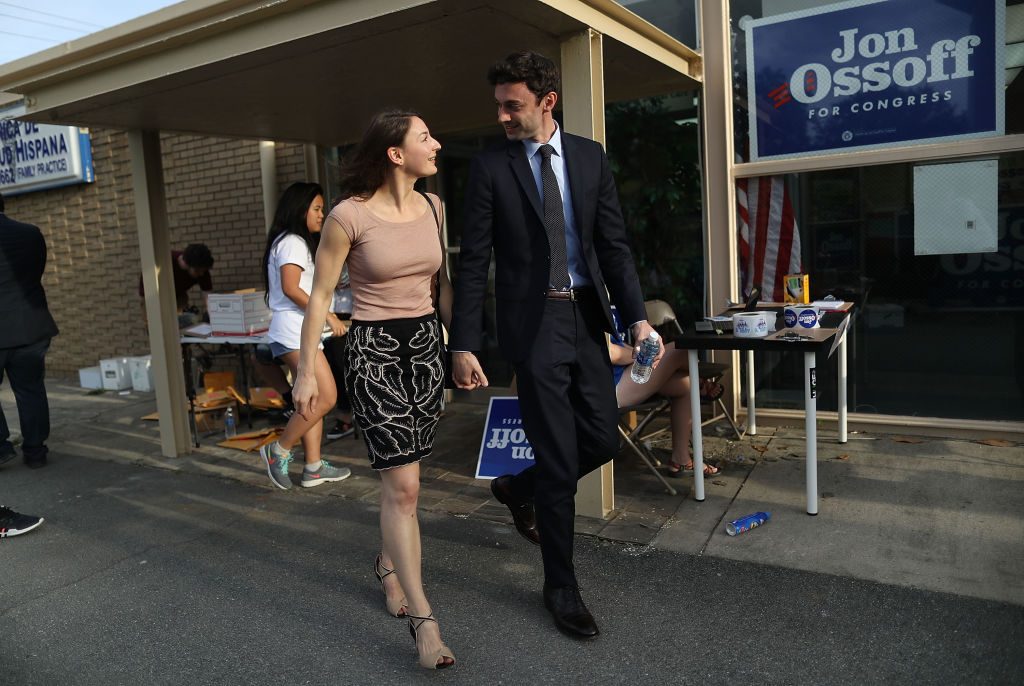 According to his LinkedIn page, Ossoff earned a B.S. in Foreign Service in 2009. He is aspiring to fill Tom Price’s vacant seat in the U.S. House of Representatives following Price’s appointment to Trump’s Cabinet. Ossoff failed to secure his seat in Tuesday’s (April 18) election, getting only 48.5% of the 50% of votes needed.

Jon Ossoff lives with Alisha Kramer near the Emory University, where Kramer is pursuing her doctorate degree. Ossoff had to face harsh criticism (from Republicans) for not living in Georgia’s 6th Congressional District for which he is electing. This means that he can’t cast a vote for himself since he is not a resident of the district.

#Ossoff sorry dude, but you live outside your district with your girlfriend, and collected $8 million. No doubt from communist George Soros.

But, Jon Ossoff was hardly concerned about the matter. In an interview with CNN’s New Day, the Democrat said that he is a mile and a half down the street to support Alicia while she finishes medical school. He continued that it was something he had been very transparent about.

He further expressed his pride in supporting her career and added that as soon as she finished her medical training, he’ll be 10 minutes back up the road into the district where he grew up.

Ossoff and Kramer are completely unaffected with all the Twitter trolling for allegedly choosing his girlfriend over his responsibilities.