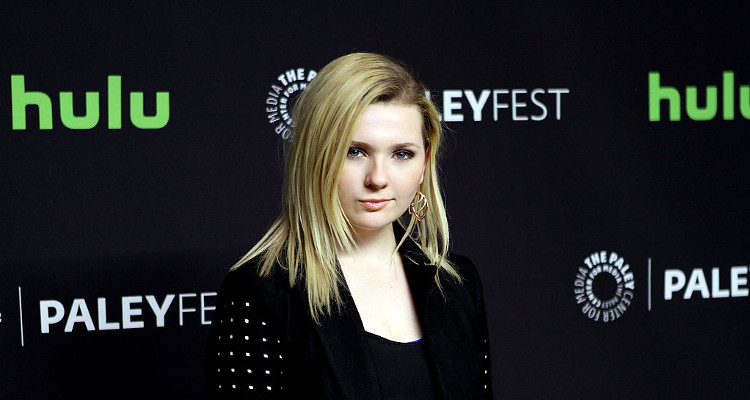 Actress Abigail Breslin made the horrifying revelation that she was raped by an ex-boyfriend, but did not report him to the police for fear of being seen as a victim and authorities not believing her. Since then, many have wondered who she has dated in the past. To learn more about her dating timeline, we’ve got Abigail Breslin’s boyfriends list right here.

The Horror Lives On

Abigail Breslin says that she was diagnosed with Post Traumatic Stress Disorder after being raped, explaining “I have made a lot of progress since the event occurred, but I won’t pretend it isn’t something I struggle with. I still have flashbacks; I still get nightmares, I still jump when somebody touches me unexpectedly, even if it’s my best friend tapping me on the shoulder.”

Breslin is currently dating Freddie Highmore, a 25-year-old British actor known for his roles as Charlie in Charlie and the Chocolate Factory and Norman Bates in Bates Motel. He was born on February 14, 1992, in Camden, London. He made his acting debut in the comedy film, Women Talking Dirty and since then, he has starred in movies such as Finding Neverland, Arthur and the Invisibles, The Spiderwick Chronicles, and The Art of Getting By.

Before Highmore, Breslin was rumored to be dating musician, Jack Barakat, the lead guitarist and backing vocalist for the alternative band, All Time Low. They will be releasing their latest album, Last Young Renegade on June 2, 2017. Though their relationship was never confirmed, it was rumored that Barakat was the inspiration for Breslin’s song, “You Suck.”

From Australia, with Love

my popcorn, not yours. ?: @jordenkeith

Breslin was also rumored to be in a relationship with Australian guitarist, Michael Clifford from 5 Seconds of Summer. Clifford is the lead guitarist of the band, who also plays the keyboards and provides vocals, and was also speculated to be the reason behind Breslin’s song.

Another person that Breslin is rumored to have dated is Tom Sturridge, a 31-year-old British actor. He has appeared in films like Being Julia, Like Minds, and The Boat that Rocked. He has also acted in the Broadway play, Orphans and played Carlo Marx in the film adaptation of Jack Kerouac’s novel, On the Road.

Importance of Speaking Up

Abigail Breslin’s responded to her negative commenter saying, “To say that rapes reported are the only rapes that count contributes to the ideology that survivors of unreported rapes don’t matter. Unreported rapes count. Reported rapes count. End of story.” The statistics outlined in Breslin’s graphic post have been met with shock and outrage. These emotions just intensified over the admission by the 20-year-old that she was raped by someone she knew. Friends and fans are hoping that Abigail Breslin will be able to get the help she needs and they offer their full support.