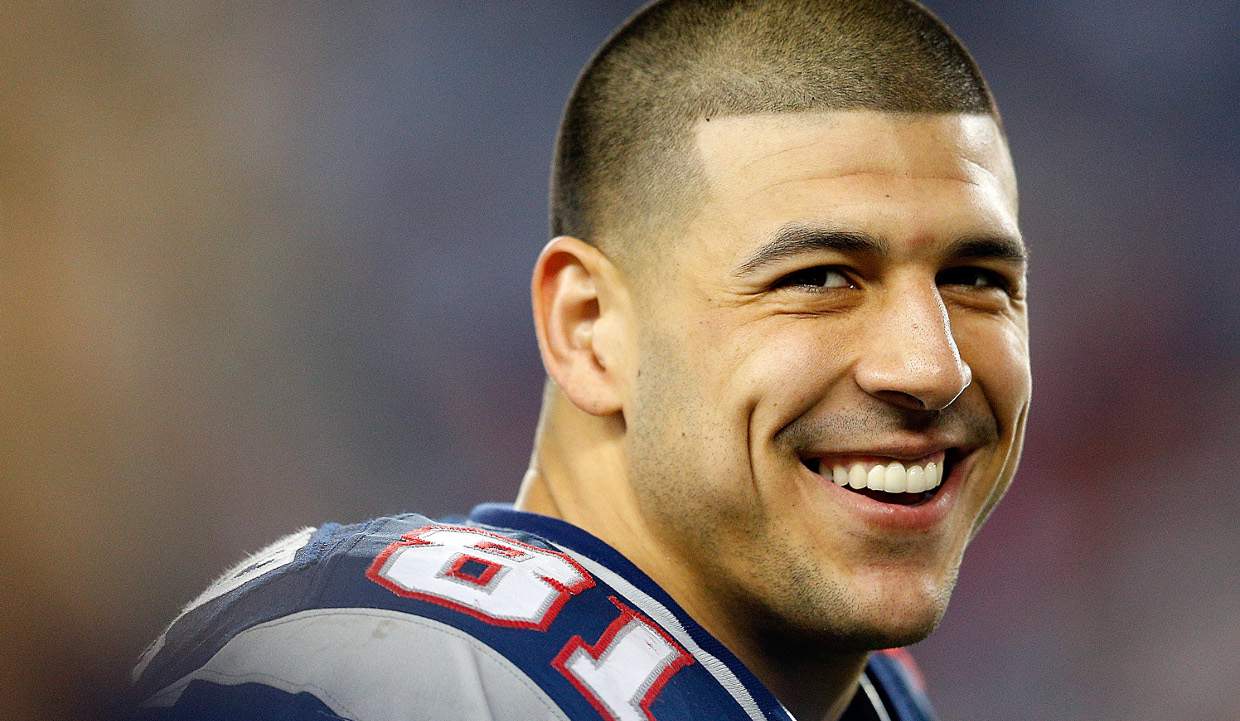 Aaron Hernandez’s dazzling NFL career came to an end when he was arrested for murder. After his suicide in April 2017, Aaron Hernandez’s net worth in 2018 is estimated at $50,000. It’s a far cry from what he would have been earning in the NFL had he not been arrested or if he was alive.

Oxygen’s latest documentary, Aaron Hernandez Uncovered, delved into unanswered questions about the former New England Patriots player who was charged with several violent acts. While serving his prison sentence, Aaron Hernandez committed suicide in his jail cell days after being acquitted of double murder. Since then, his estate has been locked in legal battles to preserve what’s left.

Here’s a breakdown of Aaron Hernandez’s finances before and after his death.

How Much Did Aaron Hernandez Earn in the NFL?

The following table estimates Aaron Hernandez’s career earnings if he was still in the NFL:

The Aftermath of Aaron Hernandez’s Suicide