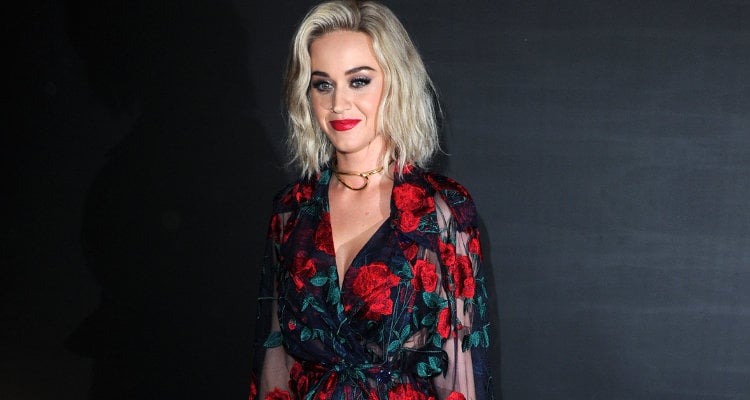 Katy Perry graced us at the Universal Music and Soho House’s after party for the Brit Awards, wearing an Adam Selman dress. Needless to say, she looked gorgeous! Take a look at Katy Perry’s Instagram picture and see for yourself!

Katy Perry looked absolutely stunning during the Brit Awards after party. She wore a dress designed by Adam Selman and totally rocked it! She showed fans her look on Instagram, where she received praise from over 60 million followers. 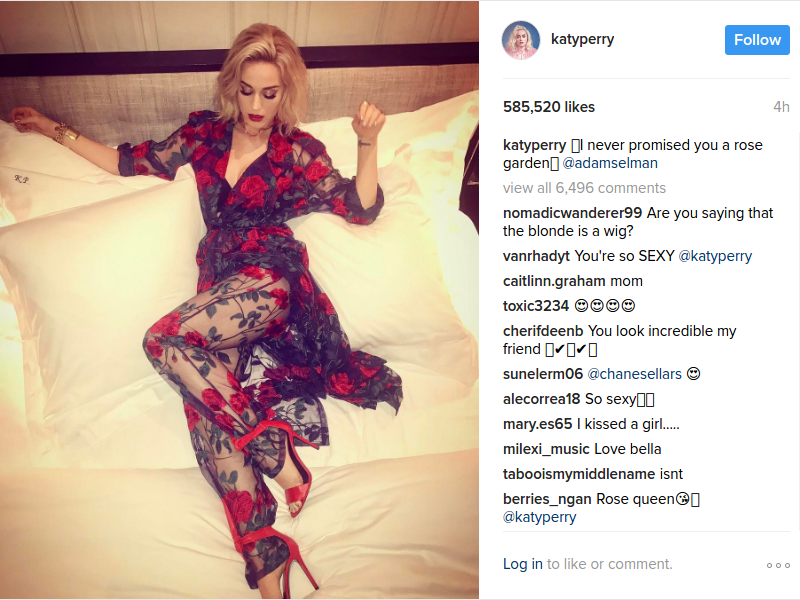 During the 2017 Brit Awards, Perry delivered a show-stopping performance of her single, “Chained to the Rhythm.” Much like her performance at the 2017 Grammy Awards, her performance had a political theme, with two large skeletal figures taking over the stage, dressed like President Trump and U.K. Prime Minister Theresa May wearing outfits similar to the ones worn when the two met in January.

With the political messages in Katy Perry’s recent track and performances, speculation is that her upcoming album will be heavily influenced by the 2016 presidential election. Though there is no word yet on its release date, we can hopefully expect Katy Perry’s new album to be released later this year.