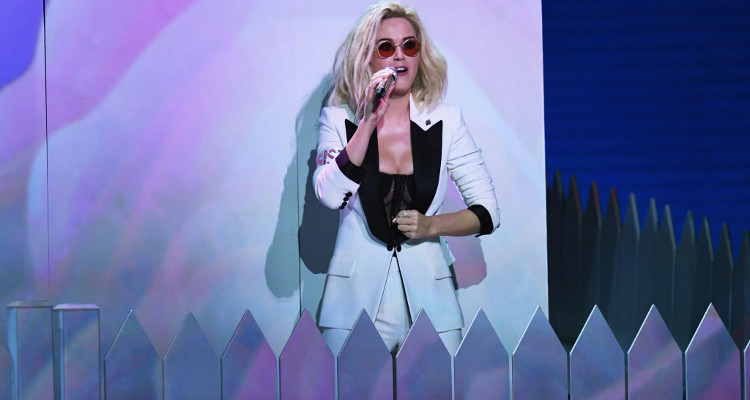 Fans can now watch the new music video for Katy Perry’s new single, “Chained to the Rhythm.” Perry teased fans with a lyric video before tweeting about the video’s full release.

We have good news for all you Katy Perry fans out there! The brand new video for her latest single, “Chained to the Rhythm” has just been released and people are loving it!  Since the lyric video of Katy Perry’s new song “Chained to the Rhythm” was released days before performing it live at the 59th annual Grammy Awards, expectations for the video were high. Perry teamed up with reggae artist, Skip Marley on this catchy and timely song with a strong political message.

Katy Perry teased her fans on Twitter, by tweeting that her new video was all set to premiere today (February 21). Perry has kept her word, and we finally have the official music video for “Chained to the Rhythm!” 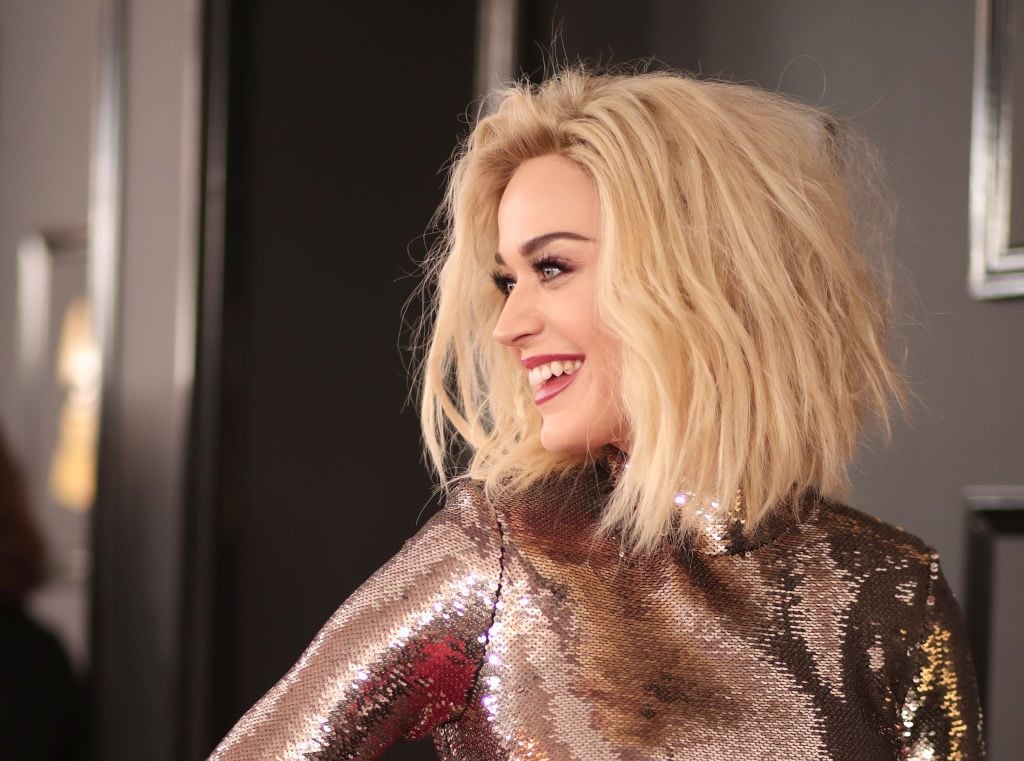 The video is colorful —as many of Perry’s music videos are. The song talks about how we are all leading comfortable and happy lives, ignoring important issues. We don’t want to talk about or and discuss things that make us uncomfortable. Katy Perry’s new video complements the lyrics to her song and is a visual treat.

You can watch the official video for Katy Perry’s new single “Chained to the Rhythm” below: