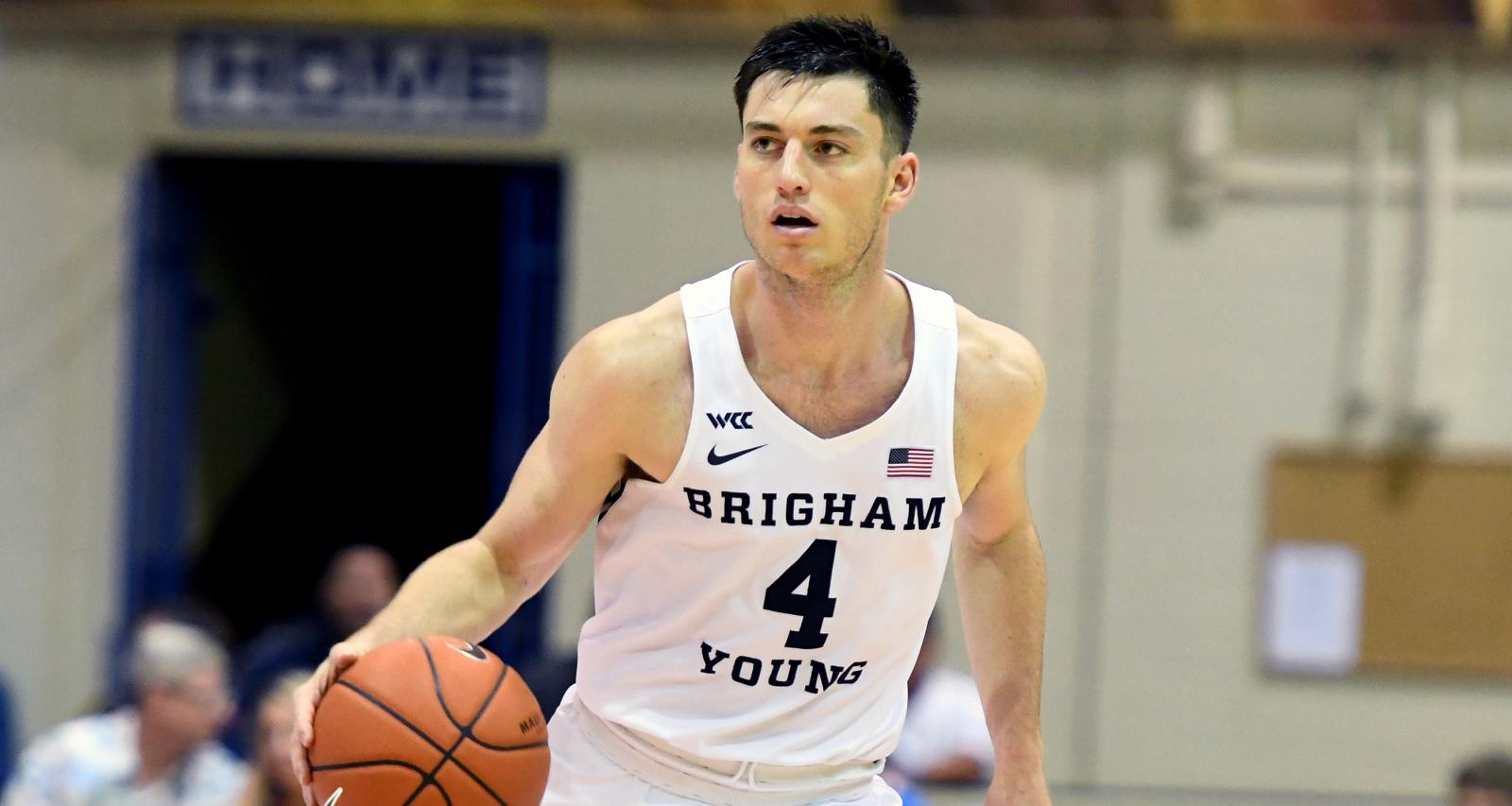 Alex Barcello is one of the top basketball prospects in the country, and he surprised analysts this year when he opted to put off the NBA a little longer to return to the BYU Cougars for another season. This shooter’s outstanding skills and his decision are in part credited to Alex Barcello’s girlfriend-turned-fiancée, Zoé Simpson. Even Barcello’s teammates and coaches acknowledge that Simpson makes him a phenomenal athlete. But fans want to know more about who Zoé Simpson is as well as her background. We reveal more about their relationship in this Zoé Simpson wiki.

Zoé Simpson, who also goes by Zoé Sierra, was born on October 28, 1998. She is originally from Naperville, Illinois.

Zoé grew up in Chandler, Arizona. She is currently based in Provo, Utah.

There’s very little known about Zoé’s family. However, she has a sister, Jamie Simpson. Jamie is recognizable as a travel blogger on social media.

According to her Facebook, Zoé Simpson attended DeKalb High School and Corona del Sol High School. She enrolled in the University of Arizona in 2017.

Simpson studied pre-business, with a concentration in business administration and management. She earned her degree in 2021. However, the current status of her career is not known.

They’ve been together since then. Barcello initially attended the University of Arizona from 2017 to 2019. He later transferred to Brigham Young University in Utah.

After the pandemic suspended the season, he went to Arizona to attend Simpson’s graduation this year. During that trip, he got her family’s blessing to propose to Simpson.

Barcello proposed to Simpson on May 20, 2021. After that, Barcello decided to make a rare move to put off the NBA draft for a bit longer and play collegiate basketball at BYU one more year. He credits Simpson for the decision.

They don’t have any wedding plans yet, but Simpson says their big day will likely come after the basketball season. Meanwhile, Simpson has moved to Utah while Barcello plays at BYU.