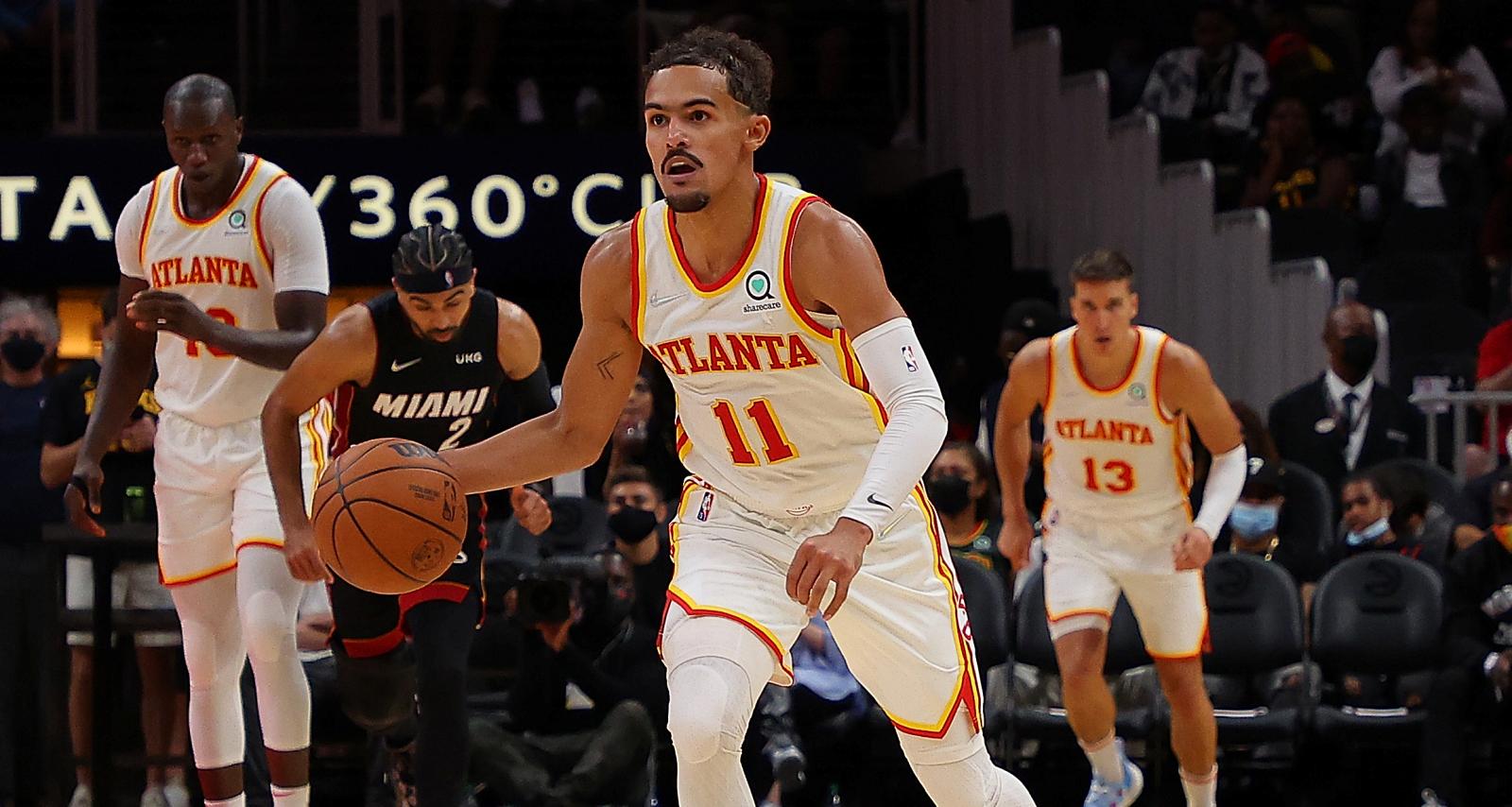 Trae Young continues to go against expectations and prove to be a game changer for the Atlanta Hawks. With every new record, the point guard’s personal life also gains attention online. Hawks fans want to know who Trae Young’s girlfriend is, or if he is dating. The young basketballer was off the market before he entered the NBA. Shelby Danae Miller is the gorgeous lady who calls Young her boyfriend. Find out about her background right here in Shelby Miller’s wiki.

Shelby Danae Miller (not to be confused with the MLB pro) was born on October 25, 1995. She hails from Norman, Oklahoma, where her family is based.

She is one of two daughters born to Mike and Sherri Miller. Her father Mike appears to own a local auto accessories and detail shop. Her mom Sherri is a former teacher for Norman Public Schools and current adjunct instructor at the University of Oklahoma.

Shelby’s sister, Cassie Todd, is married to Casey Todd. They are parents to Shelby’s little niece, whom she adores.

After graduating from Norman North High School, Shelby Miller attended the University of Oklahoma. She studied communication and media from 2014 to 2019.

A former dancer, Miller is best known for her time as a cheerleader with the Oklahoma Sooners squad. She cheered for the men’s basketball team for four years before hanging up the pom-poms in 2018.

Miller hasn’t made her current career status known since graduating from college. She’s currently based in Atlanta, Georgia, and lives a jet-setting life with Trae Young.

Texas native Young grew up in Norman, Oklahoma, and attended the same high school as Miller and her sister. Young went on to play basketball with the Oklahoma Sooners.

Their social media and several reports indicate that Miller and Young met when he was playing basketball at OU and she was a cheerleader there. They’ve been dating at least since 2018.

Miller was with Young when he was selected by Dallas in the 2018 NBA draft and traded to the Atlanta Hawks. She now calls Atlanta home, where she lives with Young.