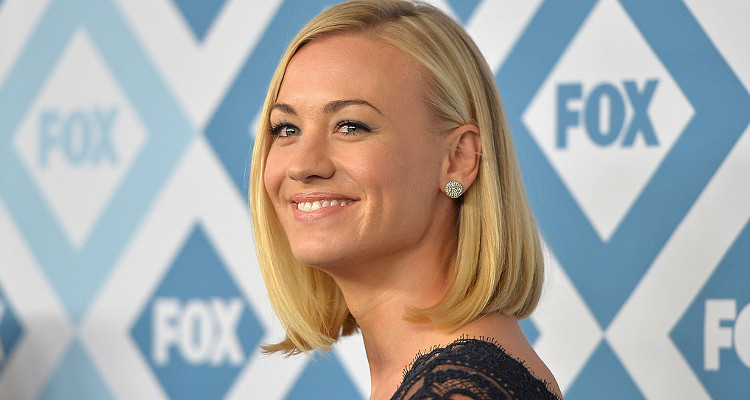 You may recognize her from NBC’s Chuck, but Yvonne Strahovski has come a long way from kicking butt as Sarah Walker. The Australian actress is a fantastic artist, who is gradually but steadily making a niche in Hollywood. The 34-year-old is trending for her new role as Selena Joy in The Handmaid’s Tale. To learn more about the versatile actress, take a look at our Yvonne Strahovski Wiki.

The 34-year-old Yvonne Strahovski began taking acting lessons at the young age of 12. After gaining stage confidence from many school plays, Strahovski starting acting in Australian films and television. She appeared as Freya Lewis in the Australian drama, HeadLand, and she was seen on shows like Double the Fist, and in Channel Nine’s Sea Patrol.

Gradually, she steered her acting career towards the American entertainment industry. She auditioned for the NBC TV show, Chuck as well as NBC’s 2007 series, Bionic Woman.

After acing her audition with Chuck producers, Yvonne Strahovski embarked on an acting career in the United Sates. It was also around this time that she adopted the more phonetic spelling of Strahovski in place of Strzechowski.

Strahovski had the opportunity to work with big Hollywood stars, as well. In 2011, she appeared in Killer Elite, alongside Jason Statham, Clive Owen, and Robert De Niro. And in 2012, she acted in The Guilt Trip, opposite Seth Rogen and Barbra Streisand. Her first big film break came in 2014, when she was cast as the leading lady in I, Frankenstein.

Aside from films, Strahovski showed her versatility as an actress on Broadway, too. In December 2012, she performed in Clifford Odets’ Golden Boy, for which she won a Theatre World Award.

Yvonne Strahovski is a talented actress with the perfect amount of beauty and style. She won the Teen Choice Award for Choice Action TV Actress twice, once in 2010 for Chuck and then again in 2011. She was also nominated at the Spike Video Game Awards for Best Performance by a Human Female for Mass Effect 2.

Strahovski has also been honored, along with Liam Hemsworth, for her work in international roles with the 2012 Australians in Film Breakthrough Award.

The beautiful actress also has a soft spot for animals. Strahovski resolutely supports PETA and has appeared in an ad for their “Adopt, Don’t Buy” campaign.

Yvonne Strahovski is portraying Serena Joy on Hulu’s latest series, The Handmaid’s Tale. The show is an adaptation of Margaret Atwood’s dystopian masterpiece of the same name, and is already generating a ton of buzz. Check out the riveting trailer below!