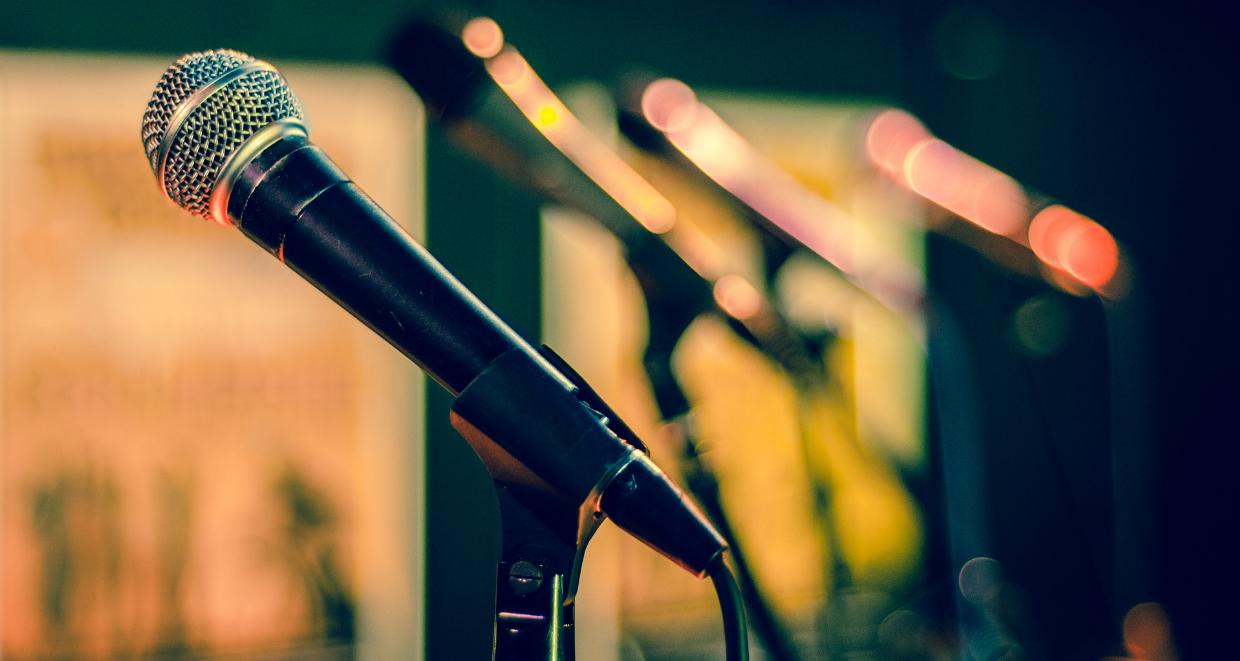 The recent shooting of rising star Yung Mazi is the latest example of rappers being targeted in attacks. But how the “bad boy” image is landing more and more rappers in danger is worrisome. Just a few days ago, Kidd Creole was in the news for the murder of a homeless man he claimed was making an advance towards him. Read on to know about Yung Mazi’s cause of death and more facts about the rapper.

Yung Mazi died before he could make it big, and it’s sad that a cold blooded murder can take place —especially to someone so young. Mazi was shot dead, and the shooter was caught on camera. Why was Yung Mazi killed? Who was the killer? Whatever questions you may have, the answers might be found here with Yung Mazi’s wiki.

Mazi was Shot Before

Yung Mazi was an up-and-coming rapper from Atlanta with a growing fan base. He recorded videos of himself rapping and wanted to make it big. His journey was a rough one from the start. He was associated with the underbelly of Atlanta, and made a few enemies. According to his website, the rapper was shot five times in 2013, and one of those bullets hit his head, damaging his brain, resulting in him losing most of what he had in that tragedy. Mazi said that he “had to learn to speak, read, and write all over again,” and he wasn’t “100% right” afterwards.

The rapper was in rehab and was shot again within just three months. This was an apparent eye-opener to Mazi, making him want to change his lifestyle and give his four children a different kind of life. The rapper seemed to focus on his songs after that and made plans to work on three songs a day. He said if he put in extra work into music, he would stay out of trouble.

In 2015, Yung Mazi lost his brother, Mucho, in a car accident. The loss of his brother left a hole in the rapper’s life, and Yung Mazi’s Instagram would regularly feature photos captioned with “Do it 4 Mucho.” He was still recovering from this loss in 2016 when Mazi was shot again, this time at the Waffle House. He later tweeted, “God Made me Bulletproof.”

Yung Mazi was shot again last night, by a man who was caught on camera walking into a restaurant with a gun in his hand, eyeing the rapper. He was shot in the chest, and Mazi died shortly after. The police rushed to the restaurant, Urban Pie, once the shots were hear. Investigators were seen examining a white Mercedes, which they believe might be connected to the shooting. As for who the shooter is or why he shot Yung Mazi, that remains unknown at this time.

Details about Yung Mazi’s girlfriend and baby mamma are unknown. We do know is that he had four children, and they were his world. Mazi’s Instagram posts show that he wanted to give his children a good life, something he can no longer do.

he did it for his babies! he said as long as he lives it's all for them and even when he dead it's they world??❤️ we gon forever miss you mazi i swear , shit not gon be the same but we love you miss you ? @iamkevingates @officialbwa @imdarealthang #bossmaynedrek #freekevingates #breadwinnersassociation #kevingates #landlordbrasi #yungmazi

Happy birthday to da strongest woman I kno my mother