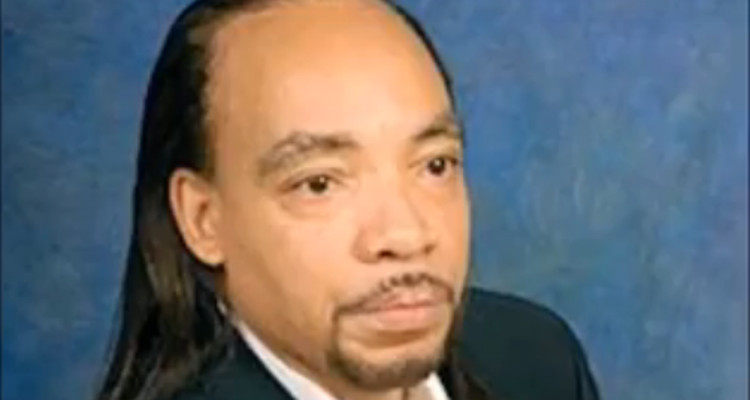 Kidd Creole is a rap pioneer who was part of Grandmaster Flash and the Furious Five. In the 1980s, the rapper shot to fame and lived the dream with the band’s songs becoming chart busting successes. Kidd Creole was recently arrested for murder after he allegedly believed the victim was making advances towards him. Read on to know all about the latest on Kidd Creole.

Kidd Creole is in the news after his arrest on August 1, 2017 for murder. The charges Creole faces are of stabbing a homeless man to death in the streets of New York. The rapper from the ’80s is in a heap of trouble for murder, believed to have occurred after the victim allegedly hit on Creole. Investigators are trying to tie up loose ends and get to the bottom of what happened. Read on for all the details about this case.

Nathaniel Glover, a.k.a. Kidd Creole,  a member of the Grandmaster Flash and the Furious Five, was arrested for killing a 55-year-old man named John Jolly in New York. Though the motive is not yet confirmed, it has been reported that Glover allegedly stabbed Jolly after the latter made a sexual advance towards him. Passersby saw Jolly’s body and believed him to be passed out, prompting them to dial 911. When police arrived, they saw multiple stab wounds on the victim’s body.

The body was found on East 44 St. & 3rd Avenue. First responders were quick to reach the scene, and rushed Jolly to Bellevue Hospital, where he was pronounced dead.

How Is Kidd Creole Connected?

A police source revealed that Kidd Creole works as a security guard and handyman close to where the murder took place, and claimed that the rapper had a run-in with the victim. Another source added that Kidd Creole believed that Jolly was hitting on him, which made him stab the homeless man in a fit of rage. According to reports, the 57-year-old used a small knife, stabbing the victim twice in the chest and head. The investigation is still ongoing.

The group used a turntable, conscious lyricism, and breakbeat deejaying, making them popular in the formative years of hip-hop. They performed live shows and parties, quickly gaining popularity. Initially signed with Enjoy Records, the group signed with Sugar Hill Records. Their first release with the new label was “Freedom” which sold over 50,000 copies. They went on to release more songs like “The Adventures of Grandmaster Flash on the Wheels of Steel,” “The Message,” and “White Lines (Don’t Don’t Do It).” The band broke up after Grandmaster Flash sued Sugar Hill Records for not paying royalties of $5.0 million. During the dispute, Melle Mel, Mr. Ness/Scorpio, and Keith Cowboy left the group.

Grandmaster Flash, Kidd Creole, and Raheim soon signed with Electra Records and formed another group with Kevin L. Dukes, Russell Wheeler, and Larry-Love. They called themselves Grandmaster Flash, and released albums like Ba-Dop-Boom-Bang, They Said it Couldn’t be Done, and The Source.

Grandmaster Flash and the Furious Five reunited in 1987, and performed at Madison Square Garden. The album that followed did not garner much success. Following the failure, they broke up for good.