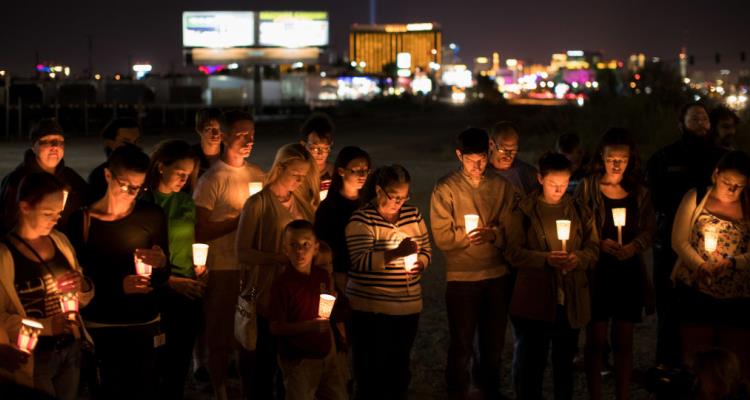 Is YourNewsWire fake news? Is YourNewsWire credible? These are some of the questions concerning the website YourNewsWire.com, that has been at the center of the “multiple shooters in Las Vegas” conspiracy. If you want to learn more about the news website, it’s theories, and whether or not they are credible, we have just what you need.

Is YourNewsWire a satire? The YourNewsWire bias is also coming into question, as many are wondering about the validity of its claims. Well, according to the founders, it a credible news site, but that’s not what Snopes is saying. The site is only three years old and has been known to be a fake news website that publishes false celebrity news and endless Trump articles. They often find themselves on Snopes’ radar and have been proven wrong every time they publish something fictional. It has gotten to the point where Google AdSense dropped the site from its network, which resulted in a 60 percent drop in revenue, according to The Hollywood Reporter.

Who is Behind YourNewsWire.com?

YourNewsWire is published by Sean Adl-Tabatabai, 36, and his husband, Sinclair Treadway, 24. Adl-Tabatabai was born to a middle-class family and grew up in a “very open-minded household” in North London, England. His Iranian father was an accountant and his British mother was an alternative health practitioner, but now writes for her son’s website. In 2014, Adl-Tabatabai and Treadway got married shortly after meeting each other in Los Angeles. They were the first of many gay couples to get married when same-sex marriage became legal in the U.K. They currently live in L.A. together.

Treadway is a Bernie Sanders supporter and believes that the site focuses on what people aren’t talking about. And while Treadway and his husband disagree with many of the president’s policies, they have also believed him to be a beneficial political figure.

“He may be a buffoon, and he may make some really bad mistakes during his presidency, but he’s still an anti-establishment figure,” reasons Adl-Tabatabai. “A vote for him was a vote to smash the system.”

The latest hoax was a conspiracy that there were multiple shooters at the hotel where Stephen Paddock was shooting from. According to reports, he killed himself shortly after he murdered 59 people and injured over 400 others, but YourNewsWire.com believes there is another shooter.

“I want to emphasize we believe Paddock is solely responsible for this heinous act,” said Las Vegas Metropolitan Police Department Assistant Sheriff, Todd Fasulo. “We are aware of the rumors outside of the media and also on social media that there was more than one assailant. We have no information or evidence to support that theory, or that rumor. We believe there was only one shooter and that was Stephen Paddock. We are doing a thorough investigation and only want to provide what is accurate to you. We will only give information that we have vetted and know to be true.”

The site has even posted articles alleging that there are videos where you can see another shooting firing off rounds from the fourth floor of the hotel. Though the video shows flashes of light (similar to what looks like an automatic gun going off) coming from the window on the fourth floor, it has not been confirmed that it was another shooter.

The website has also been flagged as a fake news outlet by credible sources, and so far, YourNewsWire.com continues to be discredited by other fact-checkers.