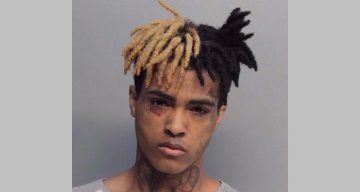 American rapper XXXTentacion was shot to death on Monday in Florida. The 20-year-old controversial wild child was not only famous for his music, but also because of several charges against him. Let’s learn how XXXTentacion got so famous!

On Monday, XXXTentacion was shopping for motorcycles in Deerfield Beach, Florida. A gunman ran towards XXXTentacion’s vehicle and shot him when he was leaving the motorcycle dealer a little before 4:00 p.m.

Currently, the authorities are searching for two men and are urging witnesses who saw the shooting to come forward and provide some information.

Many celebrities took to social media and expressed their sadness over XXXTentacion. Even rapper Kanye West took to Twitter.

rest in peace ??? I never told you how much you inspired me when you were here thank you for existing pic.twitter.com/QU7DR3Ghbw

Why Was XXXTentacion So Famous?

He was born Jahseh Dwayne Onfroy on January 23, 1998, in Plantation, Florida. He was known by his stage name, XXXTentacion.

Like many other rappers, XXXTentacion was not only known for his music but also for a stream of controversies and charges.

In 2013, XXXTentacion released his first song, “News/Flock,” on SoundCloud after he was let out from a youth correction center. He was a well-known SoundCloud rapper.

Besides albums, XXXTentacion has also released a mixtape titled, Revenge, on May 16, 2017. Some of his extended plays are Ice Hotel, The Fall, ItWasntEnough, Willy Wonka Was a Child Murderer, and A Ghetto Christmas Carol.

In 2017, XXXTentacion re-released his song, “Look at Me.” He gained more fame because many felt that Canadian rapper Drake copied XXXTentacion’s flow.

Drake was accused of using a similar rap flow in the song, “KMT,” which he previewed at a concert in Amsterdam.

In an interview, XXXTentacion revealed that growing up was a difficult phase for him. He alternated between living with his mother and grandmother.

He said, “I’ve been fighting since I was a kid.”

At the age of six, XXXTentacion tried to stab a man who was attempting to attack his mother. He was put in a youth correction center for his behavior.

His aunt convinced him to attend school choir and church choir. However, he was kicked out of school choir after he punched a student.

XXXTentacion attended Margate Middle School, but he was expelled from there after he got into trouble for being violent. He later attended Piper High School but dropped out in the tenth grade.

The rapper revealed that he was a misfit at the school and said in an interview, “[I was] quiet. Misfit. I’d fight a nigga if I had to, but I was just quiet. Everybody f****d with me, and if you didn’t f**k with me, I fought you. And if I fought you and I won, then I went about my business. If you fought me and you won, which only happened like once, then we moved on.”

To avoid getting into trouble, XXXTentacion turned his attention towards music. However, he was arrested and charged with assault with a deadly weapon and robbery in July 2016. 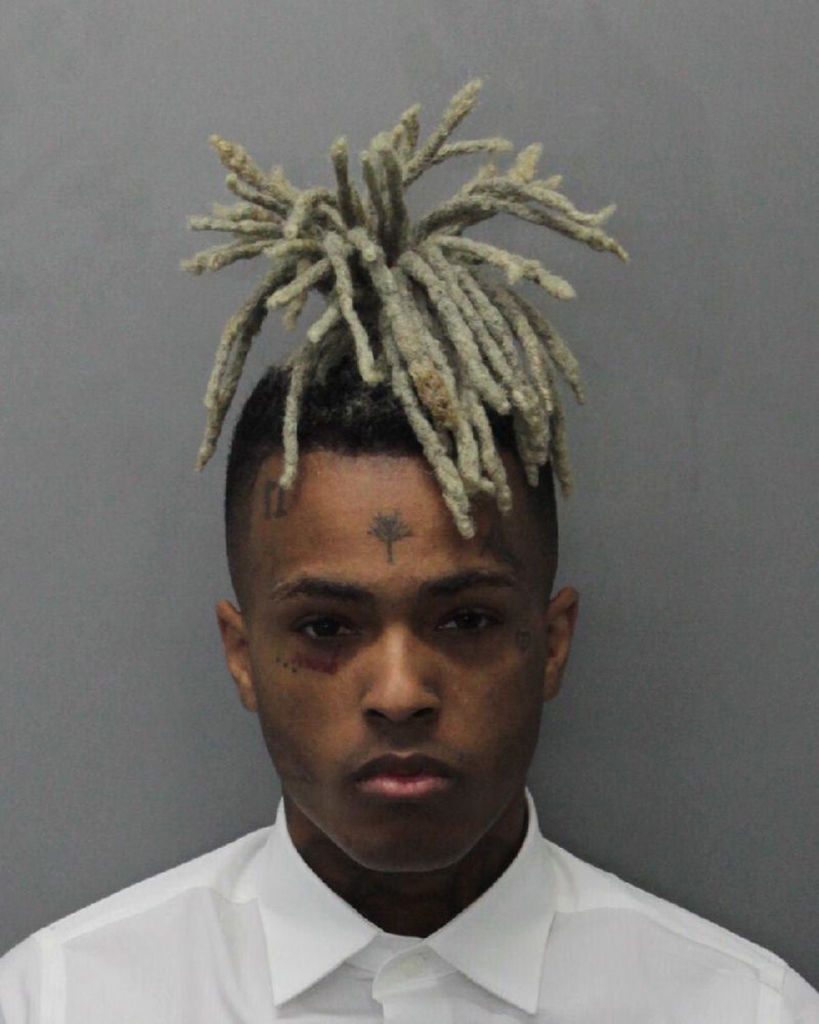 He was released on a $10,000 bail, and XXXTentacion continued to work on his music. But in early October that same year, he was arrested again on charges of witness tampering, false imprisonment, and aggravated battery of a pregnant woman.

According to reports, XXXTentacion allegedly, “punched and kicked” his pregnant then-girlfriend, Geneva Ayala, on October 6, 2016. She was punched so badly that both her eyes were shut and couldn’t see.

His ex-girlfriend alleged that XXXTentacion attacked her after she sang along to a verse by an artist on one of his tracks. Once they went inside the house, she said that the rapper head-butted and punched her and stomped on her. He then put her in the bathtub and continued kicking and hitting her.

Other accusations made by his pregnant then-girlfriend were that he beat and strangled her, confined her against her will, and tried to bribe her to not testify against him.

While in jail, XXXTentacion denied all the charges and claimed that she lied about the injuries.

The rapper said, “Everyone who called me a domestic abuser, I’m finna domestically abuse your little sister’s p***y.”

His first ever tour, The Revenge Tour, was publicized not because of the performances but due to a lot of other things.

During his performance in San Diego, XXXTentacion was attacked on stage. He was mid-song when an attacker ran on the stage and punched him in the face, knocking him unconscious.

The attacker was reported to be an acquaintance of rapper Rob Stone. Following the attack, Stone released a diss track titled, “Xxxtracredit,” in which he talks about the San Diego attack and asks XXXTentacion to not return to California.

In 2017, Stone explained that everything was sorted out between him and XXXTentacion.

In another incident, XXXTentacion punched a fan as he walked through the crowd and explained why.

However, XXXTentacion reportedly apologized to the fan and even got him on the stage later.

He was on house arrest and was released in March 2018.

Additionally, XXXTentacion became famous due to his YouTube channel, where he would upload music, vlogs, and gaming videos.

In 2017, XXXTentacion released the first official music video for his 2016 released song, “Look at Me.” The song sparked a lot of controversy hours after its release.

The video showed a white child being hanged by XXXTentacion while an African-American child watched. He took to Instagram and explained that the video was taken to be a form of art.

He further explained that he was trying to show that if the violence continues, our future generation will suffer. He explained to his fans that he supports All Lives Matter.

XXXTentacion claimed that he suffered from depression and was very vocal about it.

He was considered to be the most controversial artist in the hip-hop industry due to assaulting fans, having feuds with other artists, and his social media scandals.

The rapper even posted an Instagram video of what looked like XXXTentacion hanging himself. Many who saw the video felt it was a publicity stunt, but he clarified that the video was a preview of a music video. It later turned out to be a prop.

He was termed, “rap’s most controversial man” by Spin and XXL named XXXTentacion as their most, “controversial freshman ever.”

His Feud with Drake

In 2017, Drake gave a preview of his new song, “KMT.” Many people on social media claimed that the song had a similar flow to XXXTentacion’s song, “Look at Me.”

Following his release, XXXTentacion called Drake a “b***h” in an interview and felt disrespected. He posted many controversial images including Drake’s mother, Drake as a child, and he photoshopped Drake’s father face and put his face.

Drake denied the allegations that he stole XXXTentacion’s flow. He also denied knowing the fellow rapper. XXXTentacion took to Instagram and claimed that he could “out-rap” Drake.

The feud between Drake and XXXTentacion continued. XXXTentacion also posted that if anybody tries to kill him, it was Drake. However, he later claimed in a YouTube video that his account was hacked.

“Revenge” Song Dedicated to a Friend

The song, “Revenge,” was released on May 18, 2017. It was dedicated to his friend, Jocelyn Flores, who committed suicide on May 14.

Talked about His Death

XXXTentacion’s fans shared an Instagram Live video by the rapper in which he talks about his death. In the video, he explains that in case if he dies, he wants to ensure that his life made at least five million kids happy.