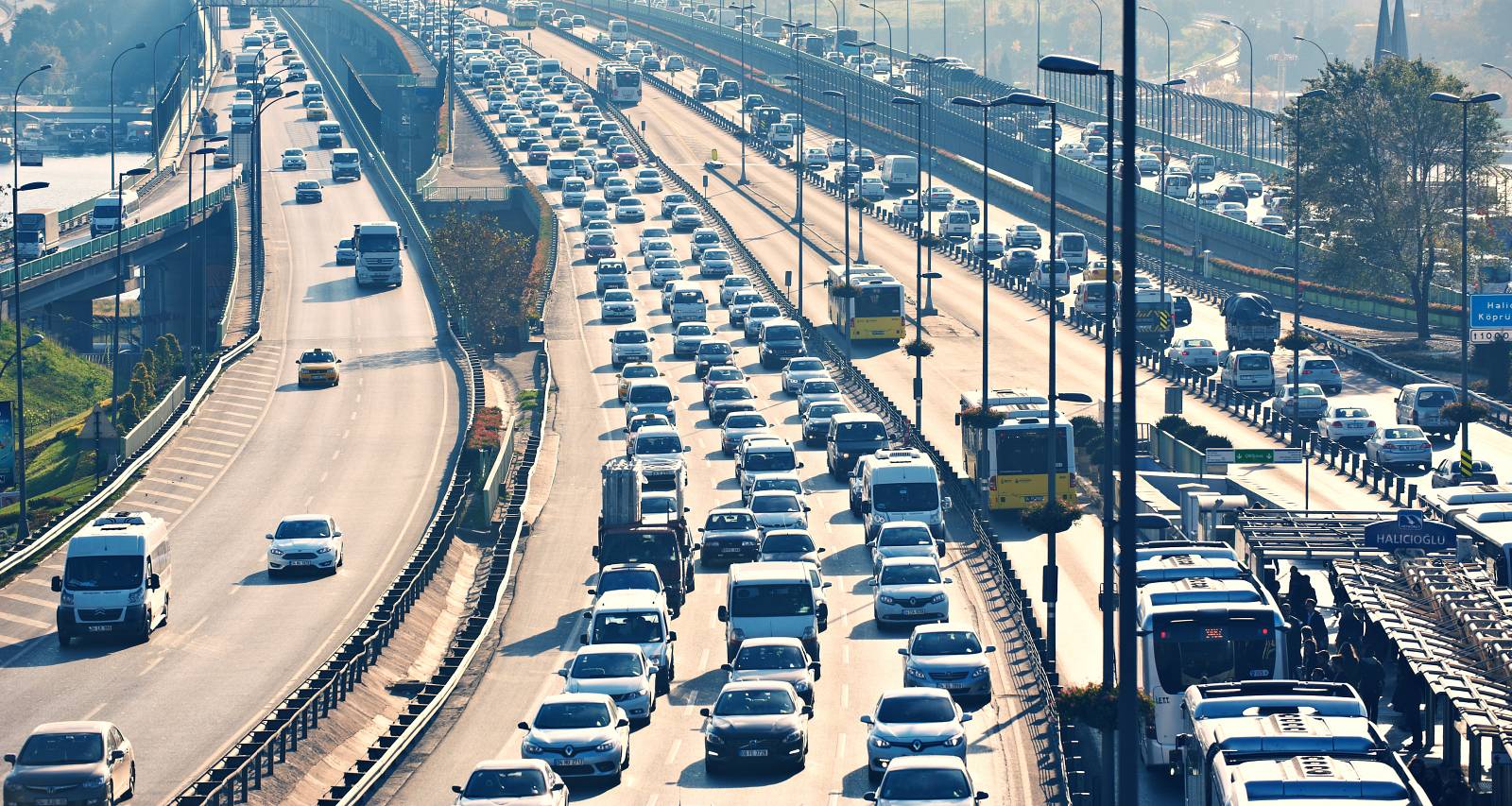 Lindsey Nance has been bringing all the latest traffic updates to her native Nashville on WSMV for a few years now. This young traffic anchor’s personal life is also the subject of her viewers and followers’ curiosity. Especially because she was known as Garrison Mathews’ girlfriend before he went on to play in the NBA. Rumors are rife that Nance and Mathews are no longer a couple. They are known to be low-key about their private lives, making their relationship status difficult to verify. Nonetheless, Houston Rockets fans want to know more about the sports and traffic anchor. So we reveal more about Garrison Mathews’ rumored ex-girlfriend’s background in this Lindsey Nance wiki.

Lindsey June Nance was born on October 24, 1995, and hails from Nashville, Tennessee. She is one of three children born to Paul Nance and Lynn Nance.

Her father Paul is a Lipscomb University alum, like Lindsey, and spent two decades as a director for Lipscomb Athletics. Currently, he is a coordinating minister at Hillsboro Church of Christ.

Lindsey’s brothers, Jonathan and Matthew Nance, feature in her social media. Her brothers were athletes at Lipscomb Academy before Lindsey.

After an athletic career at Lipscomb Academy, Lindsey Nance transitioned to cheerleading at Lipscomb University. She majored in journalism with the hopes of pursuing a television sports reporting career.

She had internships with the Nashville Predators, 104-5 The Zone, and WKRN. She was a marketing assistant for the university’s athletic management team and a sportscaster for TNhighschoolfootball.com. She graduated in 2017 with a bachelor’s degree in journalism and new media.

Soon after graduating, Nance hosted the Tennessee Titans’ Titan Blitz show. She even freelanced as an in-game host for Middle Tennessee State.

Nance was a sideline reporter for Belmont on OVC Digital Network in 2018. Not only was she the first person without Belmont ties in that role, but she was also from the school’s arch-rival Lipscomb. Coming from a family of Lipscomb Bisons brought the then-Belmont reporter some good-natured ribbing. Her father wouldn’t even utter the name “Belmont,” and Nance was too scared to tell her grandmother about the job.

Nance got her broadcast break at WSMV in Nashville. She started as a reporter in 2018 and is currently the traffic anchor.

The Washington Wizards selected Mathews in the 2019 NBA draft, and in 2021, he signed with the Houston Rockets.

Mathews is private about his relationships, and the two don’t mention each other on social media. That led many of the NBA pro’s followers to conclude that Garrison Mathews and Lindsey Nance have broken up.

There’s, however, no confirmation about their relationship status. It is also possible that with Mathews in Houston and Nance in Nashville, they haven’t spent as much time together recently.