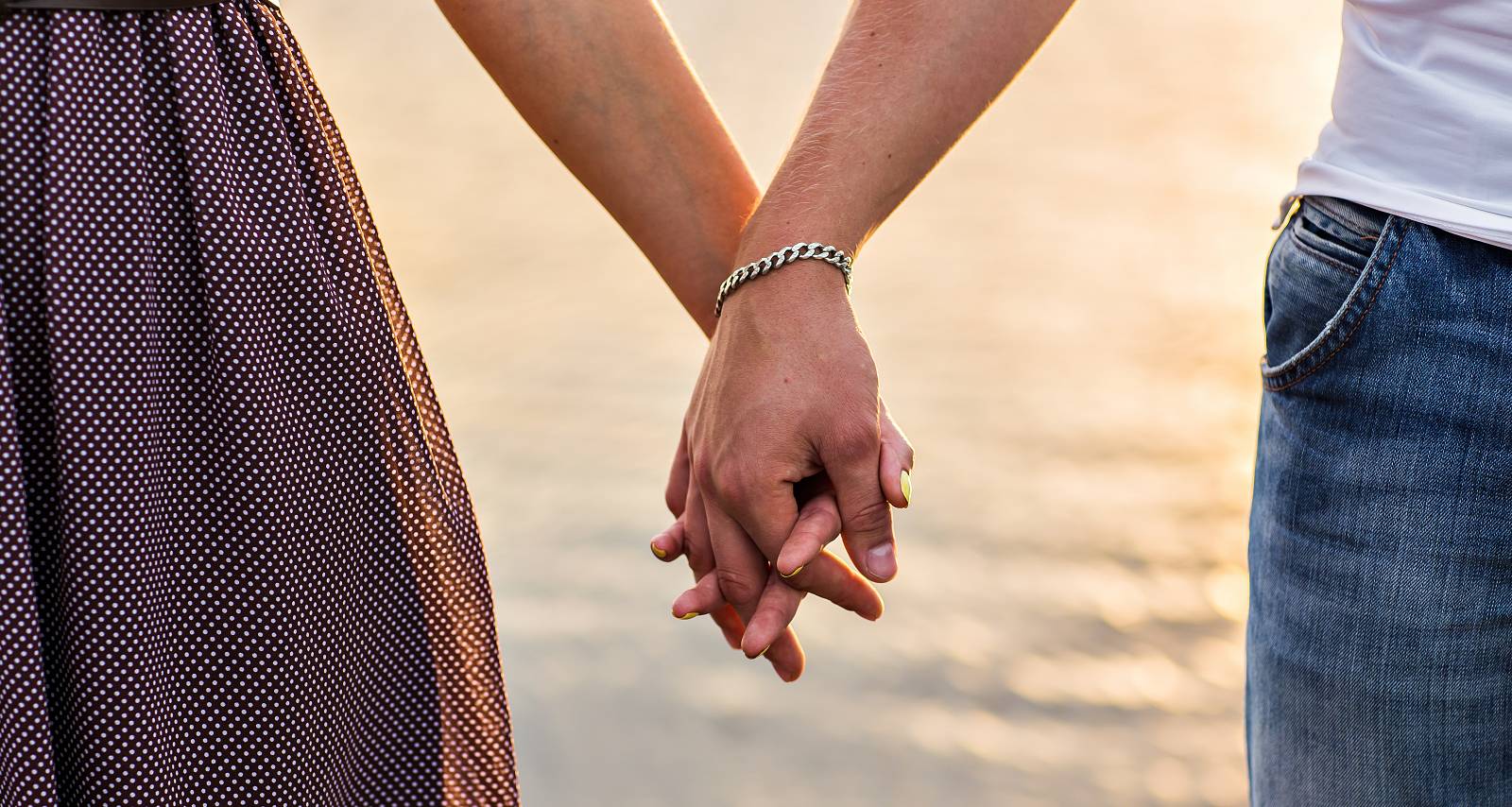 Natalie Haddad is one of the newest additions to KRDO’s lineup, and Colorado residents want to know more about this young reporter’s life outside the news studio. A glance at her social media reveals Natalie Haddad’s boyfriend, David Sentendrey, someone who has his own journalistic background. Sentendrey is of course the reporter and anchor at KDFW in Dallas, where Haddad previously worked. He’s popular as one of the instrumentalists in the Colby Dobbs Band. His background is an interesting one, so we deep dive into it in this David Sentendrey wiki.

David Sentendrey reportedly was born on February 6, 1986, and hails from Ohio. He’s originally from Weddington; his family moved to Cleveland when he was 15.

David is the older of two sons born to Donna and Joseph Sentendrey. His family is currently based in North Carolina, where his father Joseph is a VP at Toyo Ink.

David grew up alongside his little brother, John Sentendrey, who he has mentioned on social media often. John is currently working as a sales professional.

David Sentendrey moonlights as an Emmy-winning journalist. The rest of the time, he’s a bassist for the Colby Dobbs Band.

He first learned to play the bass when his family moved to Cleveland. An older kid taught him a song, and he was unstoppable after that.

His dual career began when he was a student at Appalachian State University from 2004 to 2009. He met a few like-minded musicians and joined a band, playing at frat parties and sports bars. Sentendrey and the band even had a supposedly ghostly experience when they stayed at a purported haunted house to jam.

Sentendrey managed music, college gigs, his work at the campus publications, academics, and even ghosts to earn his bachelor’s degree in communications/journalism/English. Back in Charlotte, he was determined to have a career in both his passions: journalism and music.

Soon after graduating, he worked as a freelance writer and wrote for the Charlotte Bobcats Examiner. He was also a correspondent for The Enquirer-Journal from 2009 to 2013.

Sentendrey’s broadcast beginnings can be traced to his job at Fox 46 in Charlotte. He was an investigative reporter who shot, edited, and produced his segments from 2013 to 2019. He then moved to Dallas, Texas, where he is currently the reporter at KDFW.

Music was not on the backburner. Alongside friend, singer, and keyboarder Colby Dobbs and other musicians, he formed a band. The Colby Dobbs are artistic virtuosos who say they put original songwriting over performance.

Natalie Haddad spent the majority of her career at different Texas stations, including KDFW. She was a producer at the Fox affiliate for a year.

Haddad left Fox 4 in August 2020 and in February 2021, began her new job at KRDO in Colorado Springs, Colorado. That same month, she and Sentendrey made their relationship Instagram official on Valentine’s Day.

They have a long-distance relationship. According to social media, they spend their vacations traveling together or, as most recently, with Sentendrey visiting Haddad in Colorado.

They even had a sweet photoshoot during Sentendrey’s last visit to Colorado. Sharing those pictures, Haddad revealed that their romance began when a certain reporter (Sentendrey) approached a certain producer at KDFW (Haddad) with “a bad excuse to whip up conversation.” It couldn’t have been that bad, because Haddad says she knew right then that Sentendrey was “the one.”