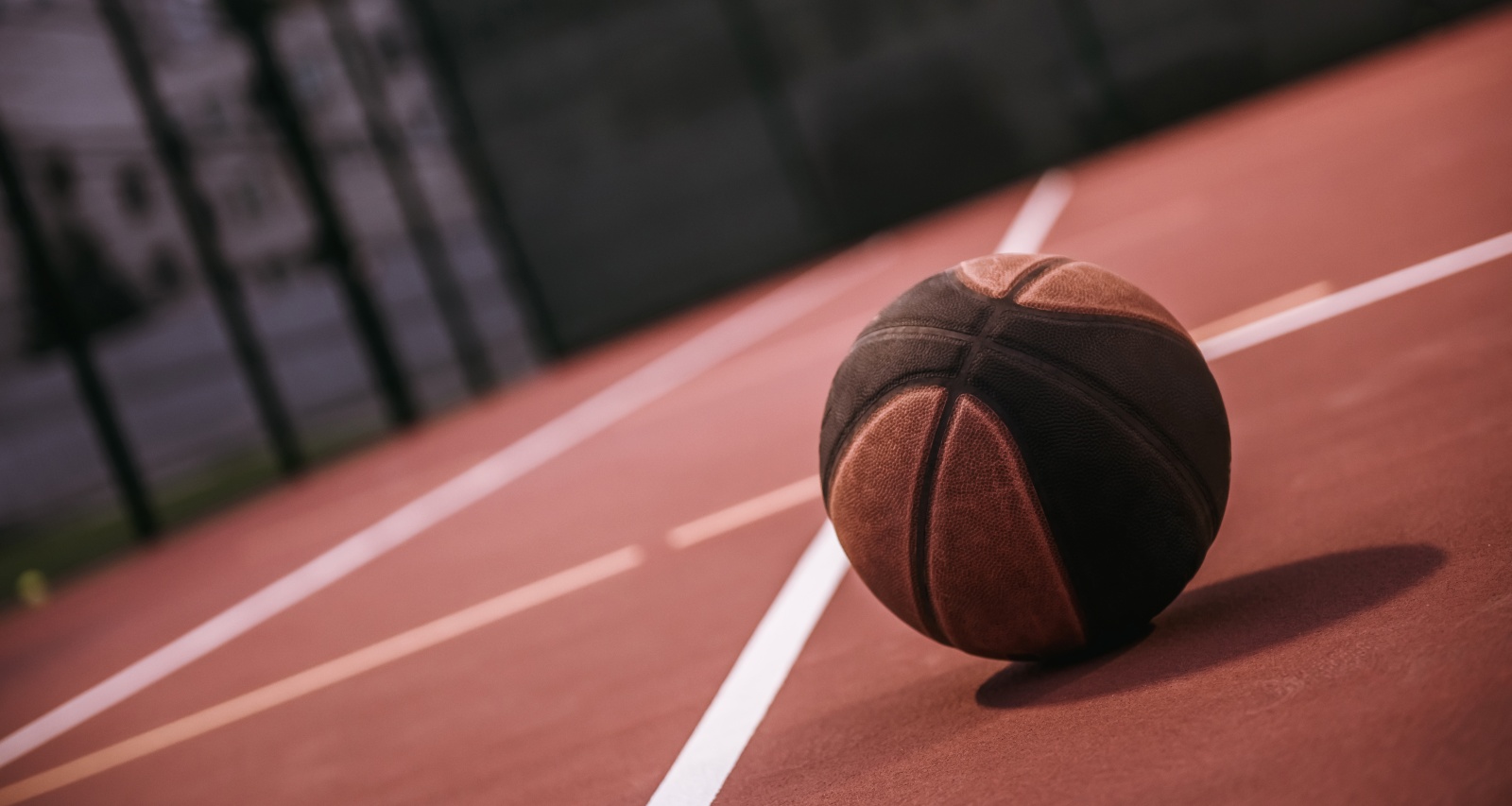 After Quin Snyder resigned as head coach of the Utah Jazz, the franchise has reportedly found someone else to replace him. Will Hardy has spent many years as an assistant coach and has been with the NBA for over a decade. After working with the Spurs, he might be up for a huge promotion to head coach after signing a contract with the Jazz. Who is this potential new head coach? We reveal more about his background in this Will Hardy wiki.

His father, William Hardy Sr., passed away in October 2015 of ALS at 57 years old. Besides his wife and extended family, he is survived by his children, Will, Thomas, and James, as well as their respective partners and children.

William Sr. was a sports fanatic, especially sports played by his sons. He followed the NBA and was a fan of the San Antonio Spurs.

Will Hardy has a political connection, too. His uncle (Melinda’s brother) is Arthur Culvahouse Jr. He was the White House Counsel for President Ronald Reagan, held positions in federal committees, was chosen to search for a running mate for John McCain and Donald Trump’s presidential campaigns, and served as the U.S. Ambassador to Australia until 2021.

Will Hardy’s Education and Career

After graduating from St. Christopher’s School in Richmond, Hardy attended Williams College in Williamstown, Massachusetts. He played four years on the Ephs basketball roster before graduating in 2010 after leading his team to the NCAA Division III Men’s Basketball Tournament twice.

Hardy’s first job in the NBA was as the assistant coach for the San Antonio Spurs. Whether his dad was biased toward the team because of his son or it was fate that he ended up in his dad’s favorite team, Will made his family and alma mater proud with his job on the Spurs franchise.

He beat 69 other applicants to earn an internship with the Spurs operations office in 2010. He was promoted to assistant coach at the age of 28. Until recently, he was an assistant coach for the Boston Celtics.

While his skills and hard work made him deserving of the job, Hardy has admitted that part of his success is credited to timing. Others taking up jobs elsewhere opened up positions for him to apply to.

That may be at play here when Quin Snyder resigned from the Utah Jazz after eight seasons as head coach. The franchise is obviously on the hunt for a new head coach, and rumors are rife that they are closing in on a contract with Will Hardy. If it’s a done deal, Will Hardy, 34, will be the youngest head coach in the NBA.

Will Hardy’s Wife and Kids

Will Hardy reportedly met San Antonio native Spencer Ladd when he was the assistant coach for the Spurs. The couple announced their engagement in February 2015 and were married in August that year. They are parents to a little girl, Elliot Rae Hardy, born in May 2019.

Spencer Ladd Hardy is a former athlete herself. She played volleyball at the University of the Incarnate Word in San Antonio before receiving her communications degree in 2011. She has been working as a marketing communications specialist at healthcare organizations her entire career.