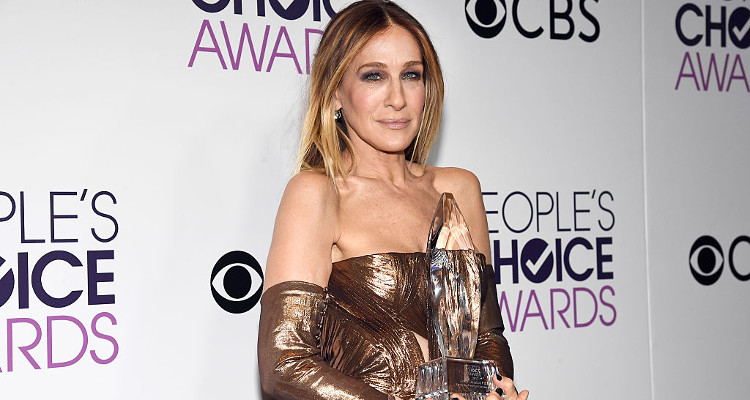 According to a source, SJP decided to skip the Met Gala event to stay and work on her HBO series, Divorce. Her Met Gala buddy, Bravo’s Andy Cohen, was also missing from the scene. It also noted that neither SJP nor Andy Cohen made any reference to the Met Gala 2017 event on any social platform.

Sarah Jessica Parker has invariably made an impression at all the Met Gala events she’s attended since 2010. Her choice of outfits always seem to perfectly stand out (in a good way) and we just love the head-turning head-pieces she always seems to rock. So, this year, with a theme like “Rei Kawakubo / Comme des Garçons: Art of the In-Between,” we were practically on the edge of our seats to see what SJP would flaunt!

To our dismay, the Sex and the City star avoided the event altogether, leaving her fans in wonder (and disbelief). Sarah Jessica Parker missing the Met Gala is a big deal because: A) She hasn’t missed one since 2010, and B) She always has the most extravagant Met Gala get-ups! After all, she is Carrie Bradshaw! And you can’t spell Carrie Bradshaw without high fashion!

Her first Met Gala appearance was in 1995. A young, naive Parker was seen in a rather simple black velvet dress. The simplicity must not have gone down well with some of the critiques and SJP wasn’t invited to the subsequent Met Gala events for ten years!

But there was no fashion let down when she got invited again! And ever since then, Sarah Jessica Parker has amazed us with her flamboyant presence the Met Gala and we were wishfully hoping to get dazed once more.

Here are some stunning Sarah Jessica Parker Met Gala looks from the vault, take a peep! 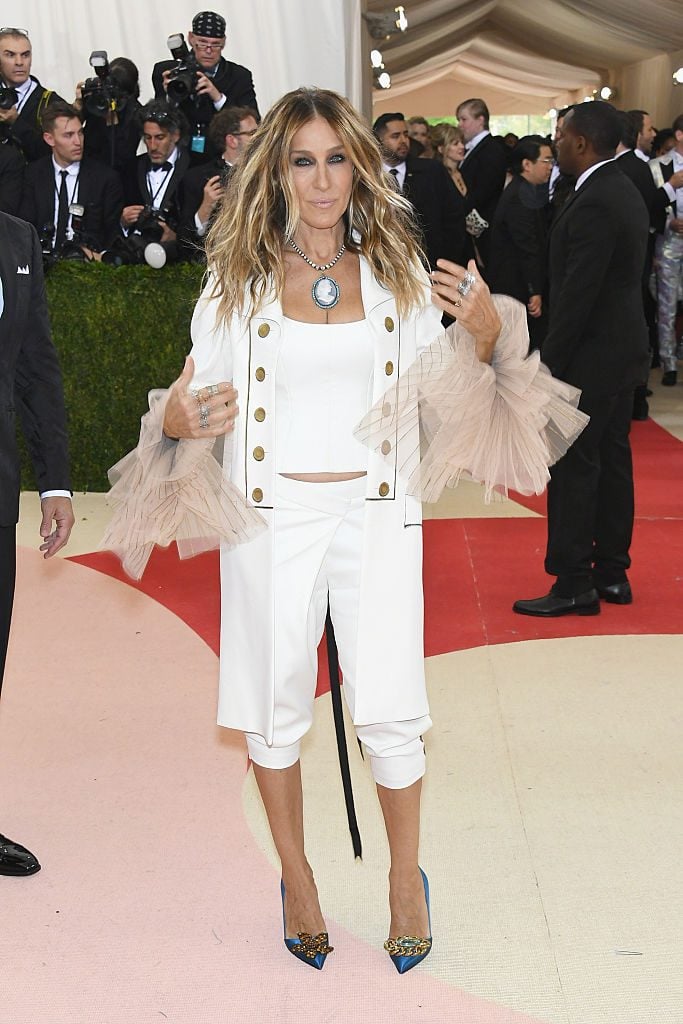 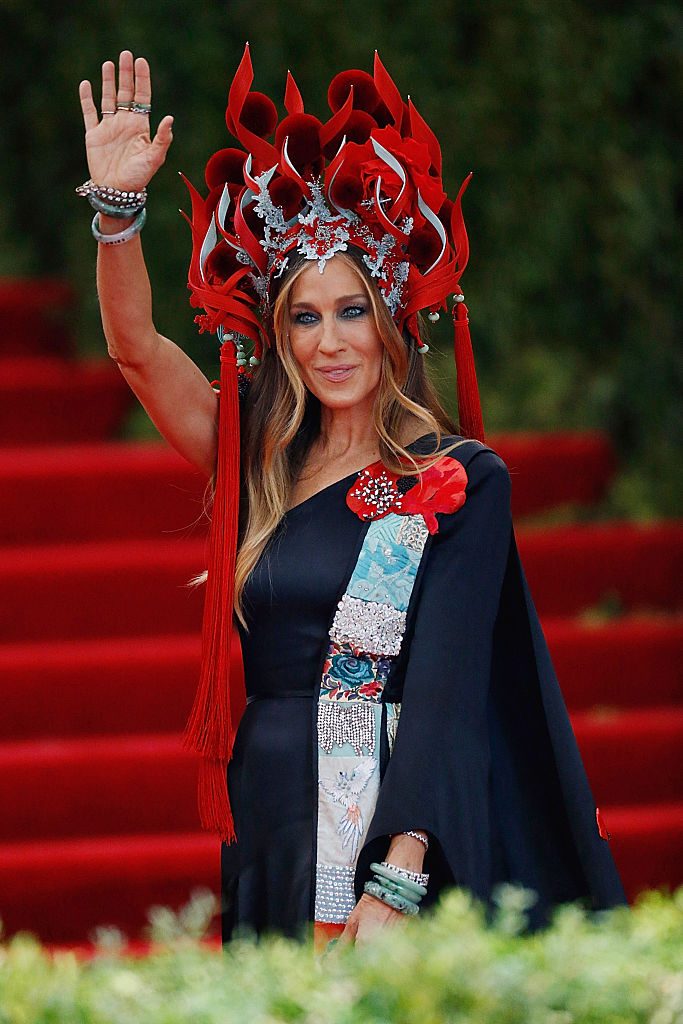 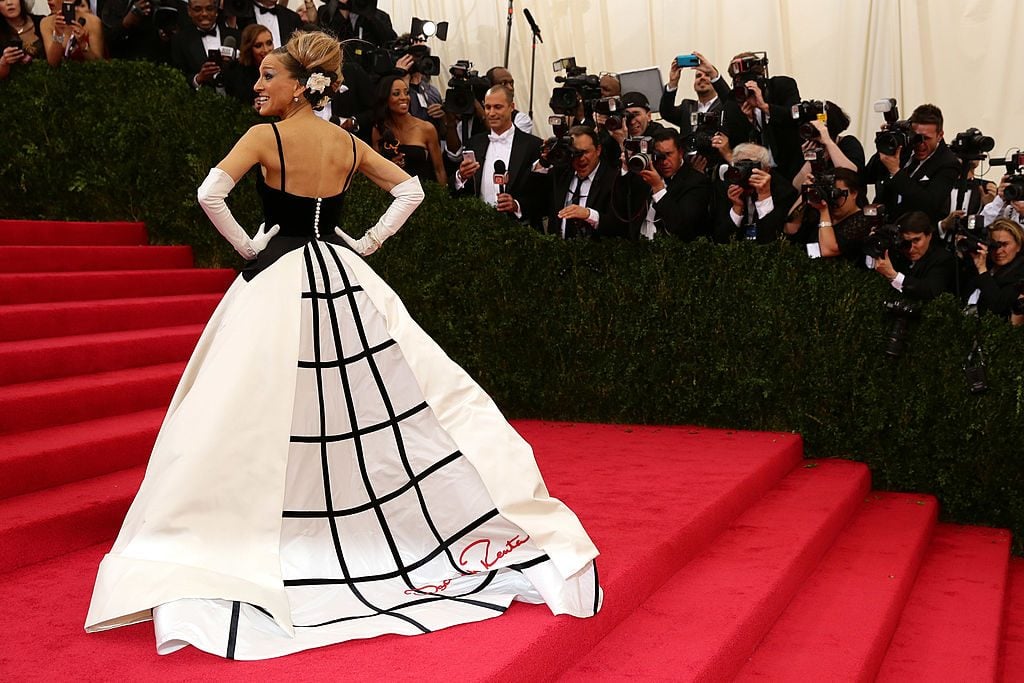 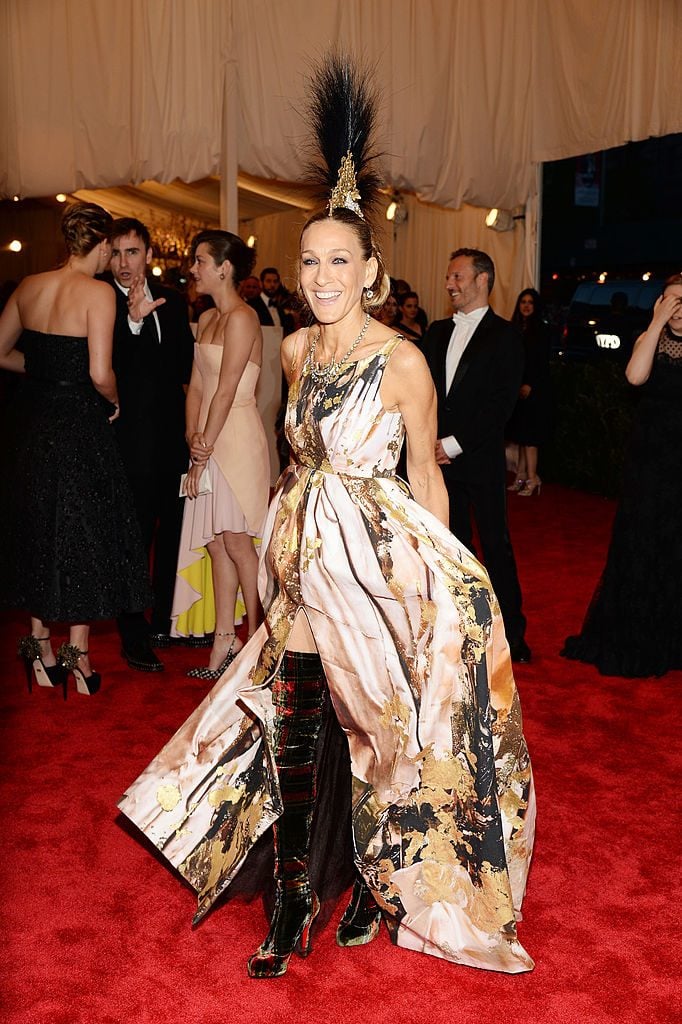 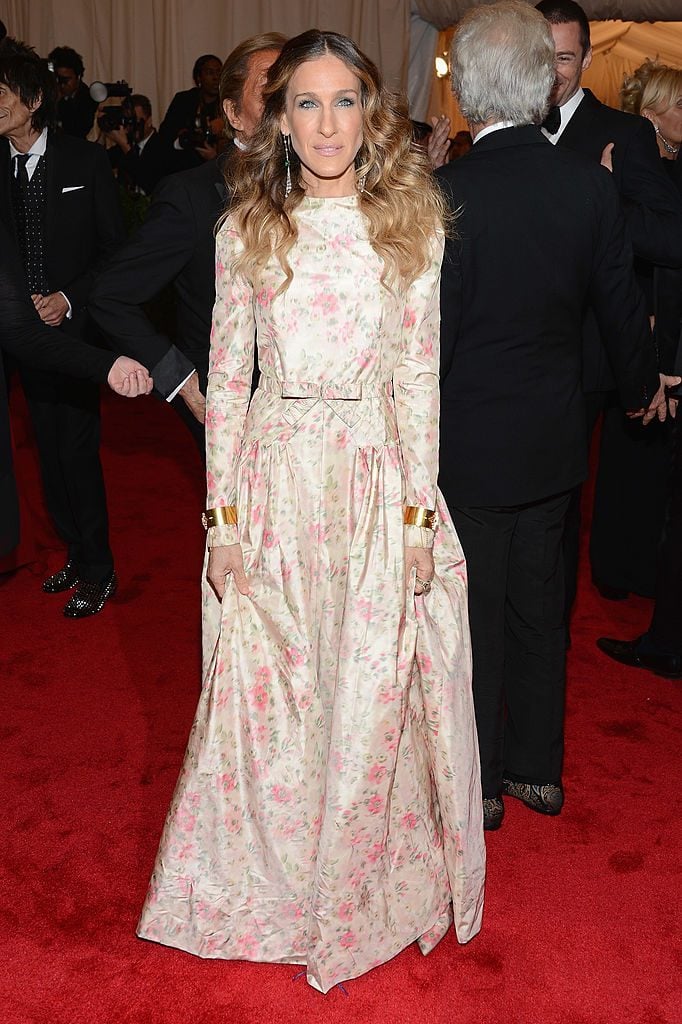