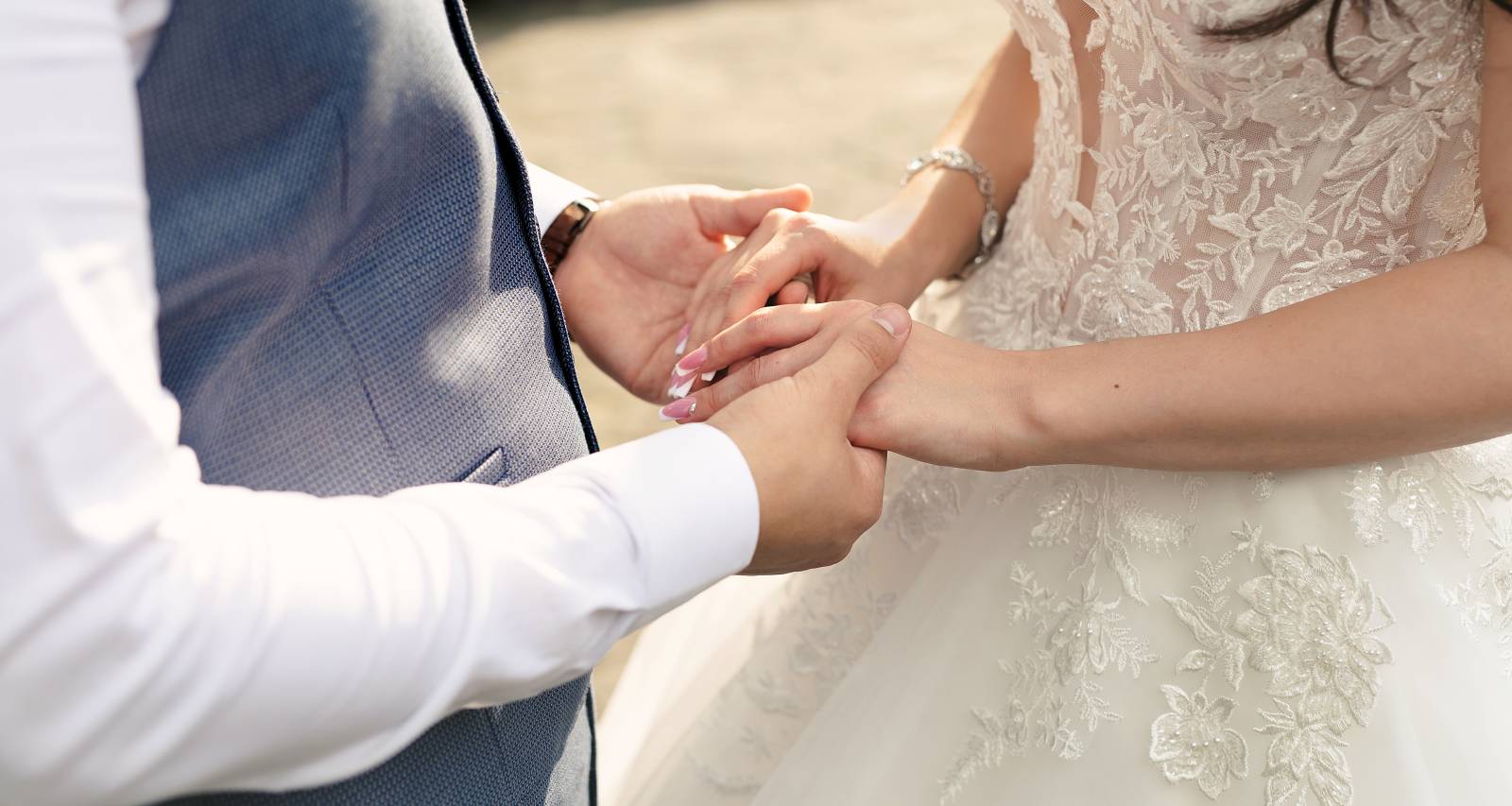 Alex Giles has been one of the most prominent journalists in North Carolina due to his groundbreaking reporting, first at WECT and currently at WBTV. While reporting on the pandemic has kept Giles busy, like many other journalists, the anchor has had pleasant developments in his personal life. The anchor married his longtime girlfriend, Alexis Pace, after some stressful planning. WBTV viewers on social media can’t get enough of “Alex2” and their relationship. While Giles often gives glimpses into their relationship, his followers want to know more about his spouse’s background. So we reveal details about Alex Giles’ wife in this Alexis Pace wiki.

Alexis Pace reportedly was born on September 15, 1991, and hails from North Carolina. Her family is based in Greensboro.

She is one of two daughters born to Kathy and Robert Pace. Her sister, Danielle Mullis, resides in Charlotte with her husband and children.

Alexis Pace graduated from the University of North Carolina at Chapel Hill with a BS in psychology in 2013. She followed it with a master’s degree in accounting from UNC Kenan-Flagler Business School in 2015.

While in college, Pace worked as a barista. Soon after she completed her master’s degree, she got a job at Grant Thornton as an audit associate.

Two years later, she started working at Duke Energy Corporation. She’s been an accounting analyst there since 2017.

Pace’s social media reveals that she and Alex Giles have been together since 2012, when they were both students at UNC Chapel Hill. WBTV broke the news that their anchor, Giles, was engaged to Alexis Pace in April 2019.

They originally set a wedding date for May 2020. The pandemic naturally forced them to postpone the date. Nonetheless, Giles’ colleagues lifted the couple’s spirits with a virtual toast on the supposed-to-have-been date. The Pace-Giles wedding happened on October 2, 2020.

Alex Giles announced on his Facebook page that his and the now-Alexis Pace Giles’ first child, a son named Jordan, had been born on August 30, 2021. WBTV was quick to congratulate the new parents.

Jordan arrived five weeks earlier than his due date. Alex described the weekend leading up to their son’s birth as “stressful.” Jordan spent a few days in the NICU, after which his parents introduced him to the world.