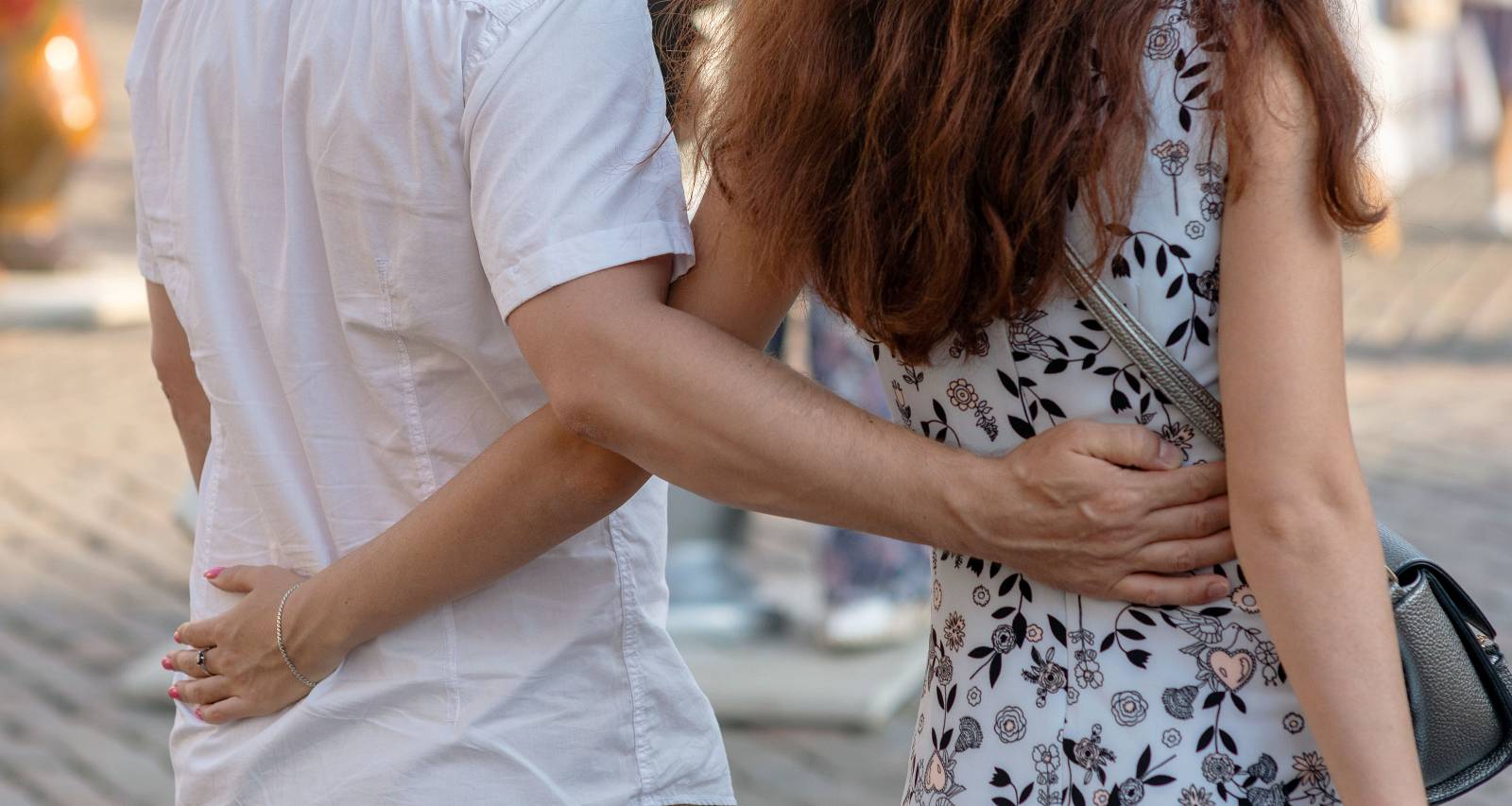 KARE 11’s longtime sports anchor, Dave Schwartz, announced he is leaving the Minneapolis NBC affiliate for a new communications role with the Minnesota Wild NHL franchise. His social media followers can’t help but inquire if his new job would also entail changes at CCX News, where Dave Schwartz’s wife is an anchor. Shannon Slatton is known to Twin Cities residents as one of the premiere journalists in the area. Her groundbreaking coverage has garnered attention as well as Emmy wins. Even Schwartz has expressed his awe on social media over how his wife has balanced work with motherhood. Her background is worth the spotlight in this Shannon Slatton wiki.

Shannon Slatton was born on November 22, 1978, and hails from Delight, Arkansas. She is the daughter of Matt and Terrie Slatton.

Her family is still mostly based in Arkansas. Her mother, Terrie, is a teacher at the South Pike County School District.

She was previously working in Louisiana and Texas. At KTAL in Shreveport, she was on ground covering the aftermath of Hurricane Katrina. She also covered the Columbia shuttle recovery in East Texas.

Slatton came to Minnesota when she began at CCX News in 2008. She’s received multiple Emmy awards for her work.

Shannon Slatton and Dave Schwartz were colleagues at KTAL when they married on June 24, 2006. The following year, they moved to Minnesota where Schwartz was a sports anchor at KARE 11 and Slatton began her job at CCX News.