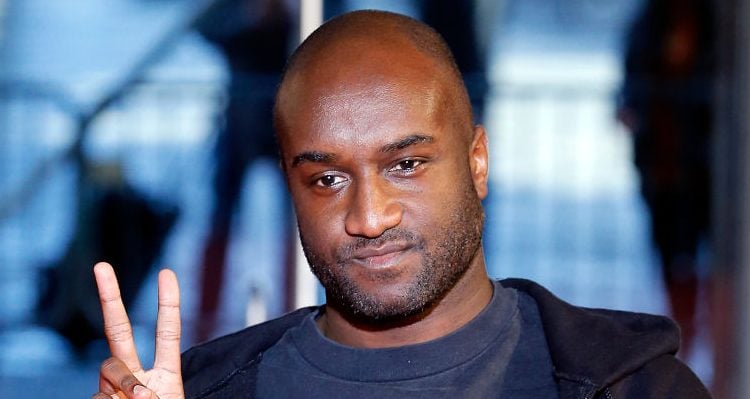 Not many know this, but Virgil Abloh, Louis Vuitton’s newly appointed artistic director, has someone special to share the good news with. So, who is she?

We have the answer to that and more with details from Shannon Abloh’s wiki.

Who Is Shannon Abloh?

Born as Shannon Sundberg in 1981, Shannon Abloh’s age is 37, which is the same age as her husband.

Shannon Abloh received her bachelor’s degree in management and marketing from Edgewood College in Madison, Wisconsin.

According to Abloh’s LinkedIn account, she works in Chicago at Monster as the company’s program manager supervisor. She started working there in September 2010 as a media planner and was promoted within a year.

Between 2006 and 2008, Abloh worked at Yahoo! Hot Jobs as both media planner and account manager. Before that, she was employed at Katz Media Group from 2004 to 2006 as a director of sales assistant.

If you’re planning to head over to Shannon Abloh’s Instagram, then you should know that she doesn’t have one. But she does have a Facebook account!

After 10 years of dating, Shannon and Virgil Abloh tied the knot in April 2009 at the Four Seasons Hotel in Chicago.

According to Inside Weddings, the fashion designer asked his then-girlfriend to drop him at the airport for a work trip but knew he had to be creative. When she dropped him off and was about to switch sides to drive off, Abloh was waiting on the other side of the car, on one knee. Now that’s surprising!

The color scheme of their wedding was based on purple, his wife-to-be’s favorite color, and the bride and groom’s clothes were all designer brands. They were registered at Bed Bath and Beyond, Elements, and Williams-Sonoma.

The couple made their own vows and had a chocolate-filled cake.

Virgil Abloh Has a New Gig at Louis Vuitton’s

Abloh is the first African-American (he’s of Ghanian descent) menswear designer for the fashion label, according to The Hollywood Reporter.

Virgil Abloh will be working in Paris for his new job. But he’ll also continue working on Off-White, along with his DJ gigs on the side. He’s a man on a mission!

“Having followed with great interest Virgil’s ascent since he worked with me at Fendi in 2006, I am thrilled to see how his innate creativity and disruptive approach have made him so relevant, not just in the world of fashion but in popular culture today,” said Michael Burke, CEO and chairman of Louis Vuitton, in a statement.