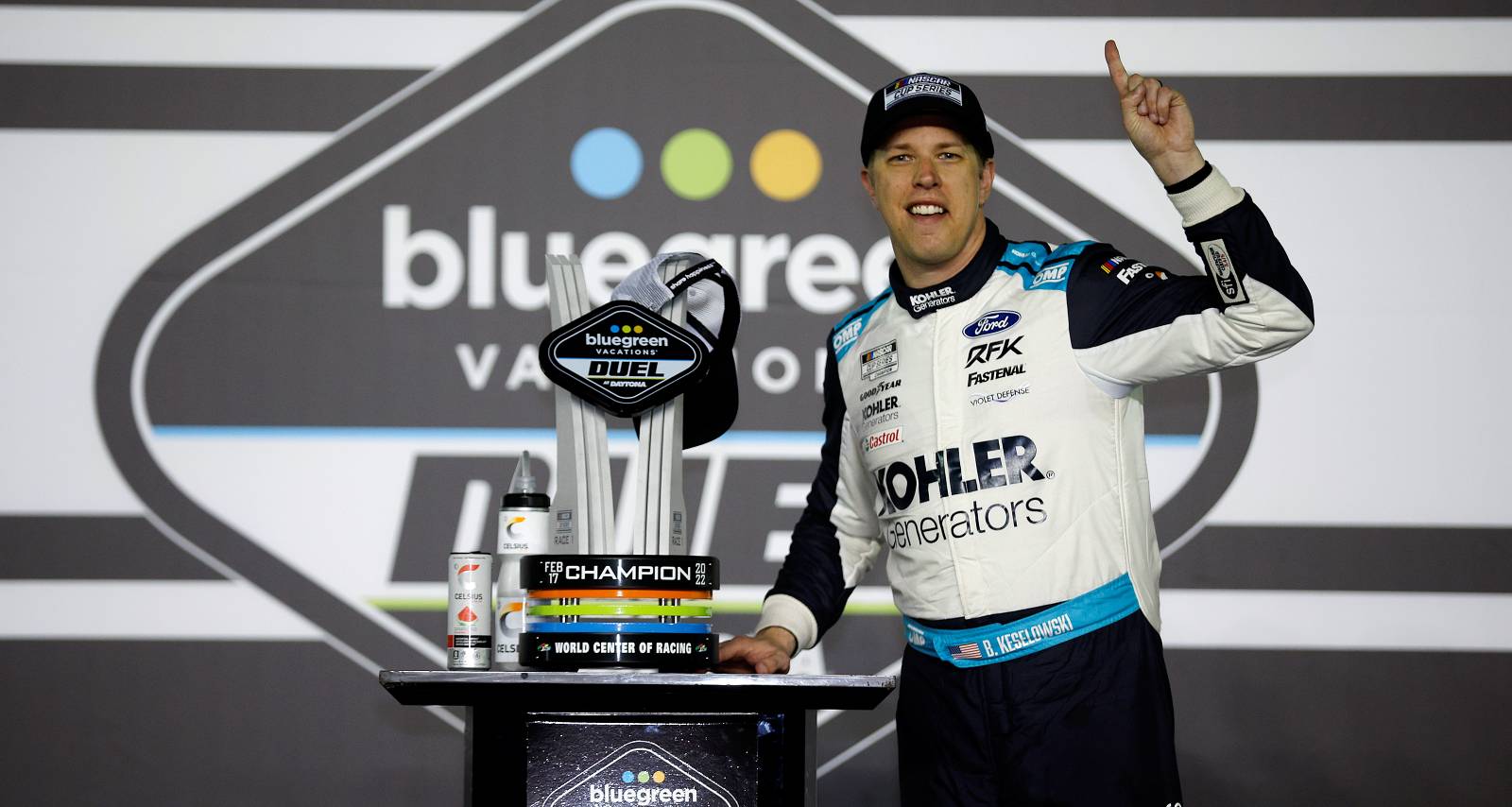 Brad Keselowski is keeping up the family legacy in NASCAR with his wife and kids by his side. Before Brad, though, Paige Keselowski was no stranger to the thrill of racing cars. Brad Keselowski’s wife went from growing up around short tracks to becoming a premium spectator at large NASCAR venues. The racer’s spouse, however, is very elusive to his fans. They want to know more about who the former Paige White is. So we reveal her background here.

Born Paige White on April 6, 1988, she hails from Plymouth, North Carolina. Paige graduated with a degree in psychology and a pre-med minor from East Carolina University in 2010.

She is one of two children born to Louis White and Vanessa Furlough White. She has a brother, Tyler White.

Paige and Tyler’s father Louis is a timber harvester, but he’s better known for his own stock car racing career. The short track veteran was one of the first competitors to race on the East Carolina Motor Speedway when it opened more than three decades ago, and won the track championship that year.

Growing up seeing her father race late-model stock cars instilled in Paige her love for racing. Louis’ children spent most of their youth around race cars, helping and supporting him.

“I enjoy the sport, obviously. It’s something that’s in my blood,” she said about her father’s and husband’s careers. “I think that (growing up around it) has helped a little. I think in a sense of understanding the sport and maybe a little bit in a sense of nerves and Brad being on the track, although these tracks are obviously a lot bigger than our local short tracks. But you still have an adrenaline rush, whether it’s watching my dad or watching Brad.”

Both Paige White and Brad Keselowski came from racing families. While it is unclear when and how they began dating, it’s reported that they have been together since 2014.

In 2015, Keselowski announced that White was pregnant with their first child. Their oldest daughter, Scarlett, was born on May 19, 2015.

The following year, the NASCAR racer proposed to White in December 2016. Brad Keselowski and Paige White, who now goes by Paige Keselowski, tied the knot on February 10, 2017.

A couple of years later, they welcomed their youngest daughter, Autumn, on November 30, 2019.