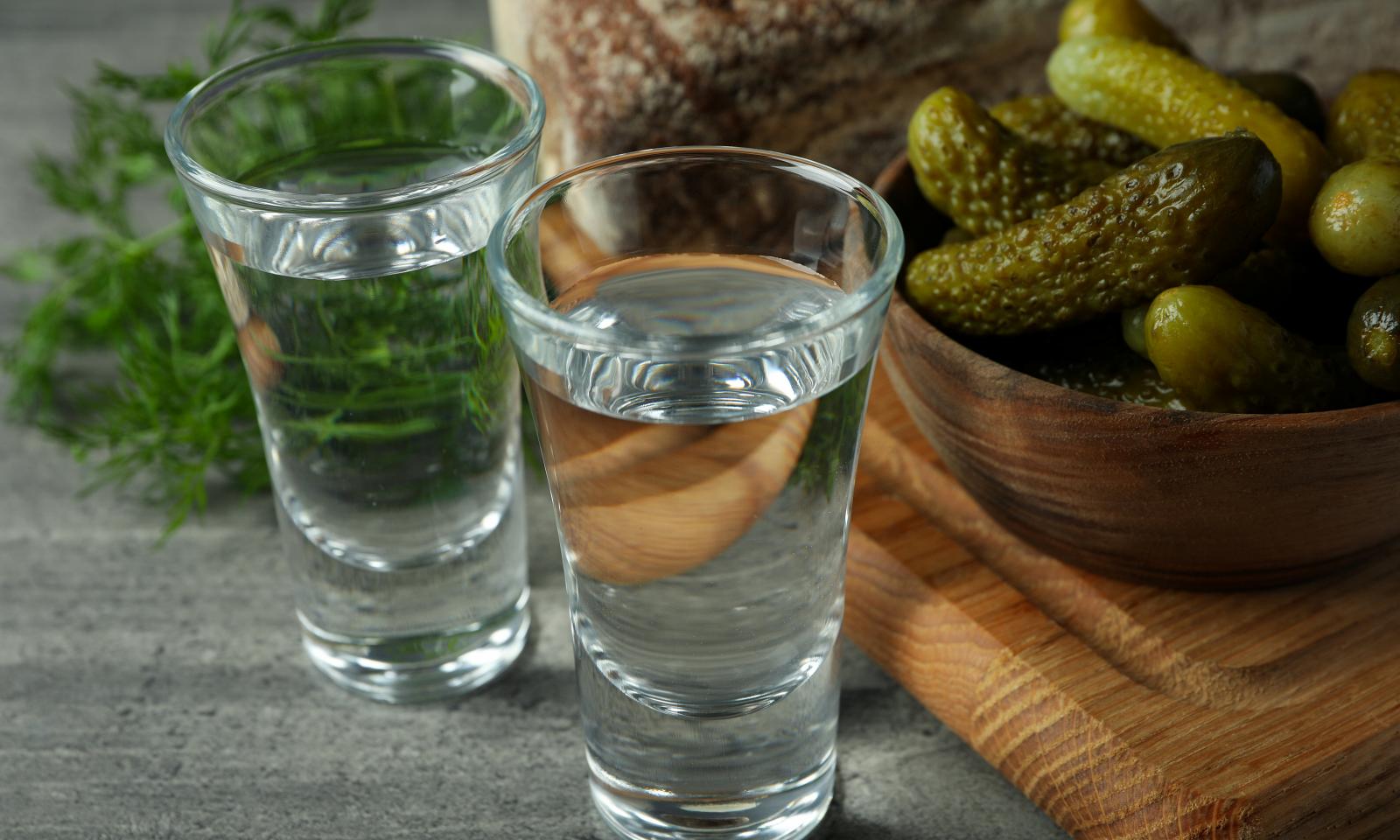 When a distiller is MIA on Discovery Channel’s Moonshiners, fans often worry if the law caught up with them. But Jerry Benson’s recent absence on season 11 has left fans concerned. Benson made a brief appearance from the hospital and that has led fans to ask what happened to Jerry on Moonshiners. Benson and Mike Cockrell’s partnership is one of the highlights of Moonshiners, and fans wonder how Cockrell will manage operations without Benson. There’s also speculation if Benson’s distilling days are behind him. We reveal details about Benson’s absence here.

Who Is Jerry Benson?

Jerry D. Benson is based in North Carolina and a graduate of East Henderson High School. He is Mike Cockrell’s partner in their moonshining business that’s featured on Discovery Channel’s Moonshiners.

Benson joined shortly after Cockrell, who has been on the show since season 7. After working closely with the Tennessee Shine Company partner, Benson has become a moonshiner in his own right.

Jerry Benson was previously married to Tonya Benson. They are parents to two kids, Courtney and Dawson Benson. Both are based in Hendersonville with Tonya.

Jerry has been dating a woman named Keira Crane since 2021. Crane is based in Indiana with her two children from a previous relationship. They appear to be making their long-distance relationship work.

What Happened to Jerry Benson?

Moonshiners season 11 is underway, and Jerry Benson was conspicuous by his absence in the recent episode. Fans’ concerns grew when Benson called Cockrell from the hospital.

Benson’s social media followers would recall that the shiner had made a series of posts from the hospital back in September. His girlfriend, Crane, revealed that he needed medical attention because of unspecified issues with his blood pressure.

Crane traveled from Indiana to North Carolina and back during Benson’s hospital stay. She also provided updates on his health, and it appears that he bounced back soon.

Unlike what fans fear, Jerry Benson is still part of the Moonshiners cast. It remains to be seen if he will be back this season.