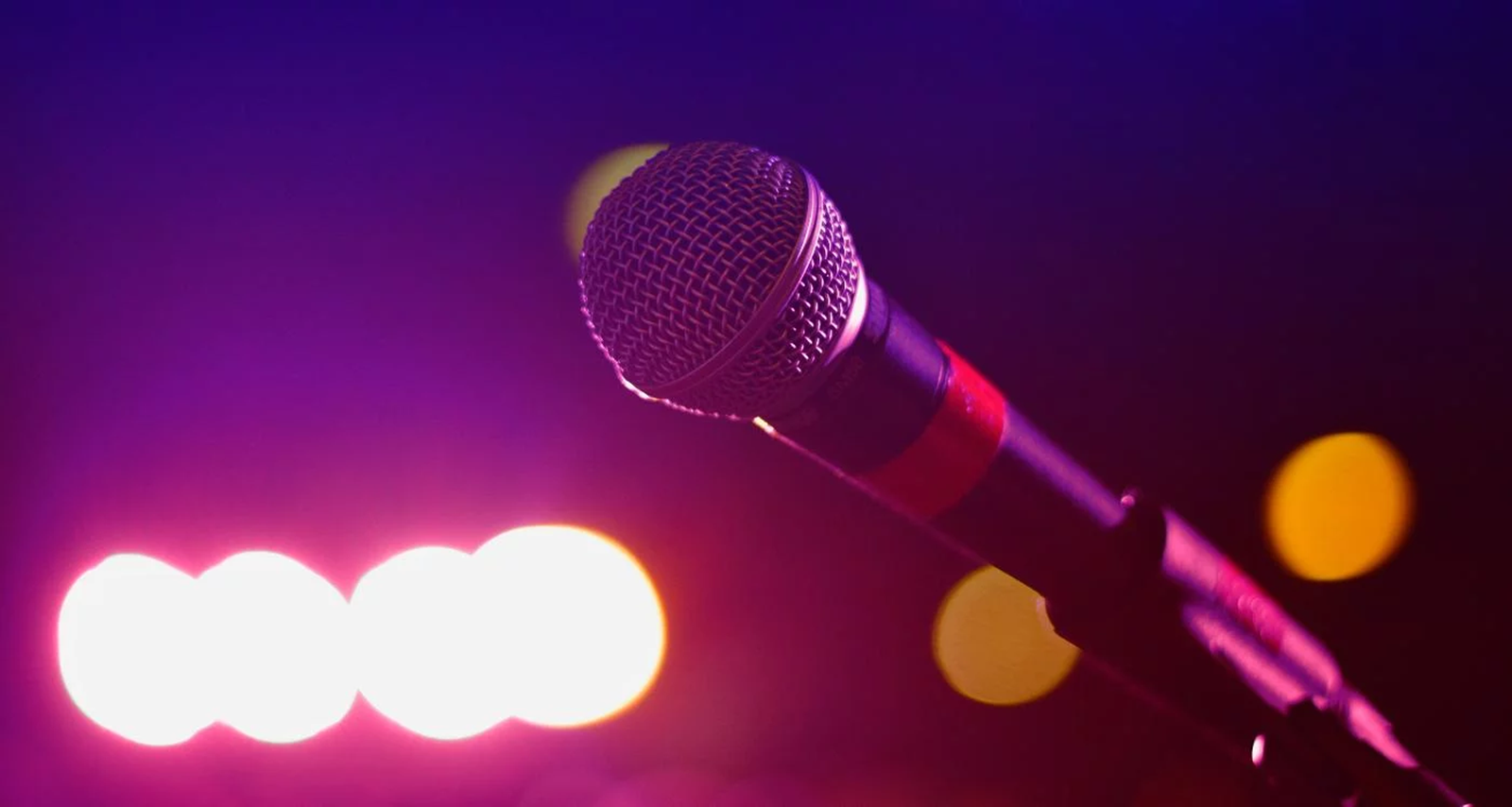 Boonk Gang is a rapper-turned-Internet celebrity who achieved fame through some outrageously absurd means. For instance, his latest stunt had very painful consequences. Now Internet users are wondering what happened to Boonk Gang. If you’re one of them, or simply curious about this new personality, here’s a primer on Boonk Gang.

Who Is Boonk Gang?

Born John Robert Hill on August 3, 1996, he’s a native of Jacksonville, Florida. He first emerged on the scene as a rapper, but his antics he shared on the Internet are what made him infamous.

And he wasn’t limited to Florida. The living, breathing meme traveled to New York and L.A. to film himself committing an assortment of petty crimes like vandalism, dine-and-dashing, and shoplifting at Walmart.

Some of his most outlandish stunts included releasing his own sex tape on Instagram and overdosing on “Xanax” to increase his followership. He unabashedly admits he does all these stunts to promote his budding rap career.

He released his first single, “Muttin,” in 2017 and has a few songs under his old name.

On the personal front, Hill became a father not long ago. He doesn’t appear to be with his baby mama, though. In one Instagram post, he lamented that he only gets to see his son via FaceTime.

Sometime in 2018, Boonk Gang was seemingly inactive on his usual accounts, and his popular Instagram account that had millions of followers shut down in July 2018. That led to much panic among his fans, who wanted to know what happened to him.

What happened to that boonk gang nigga? He was all over social media and next thing you know he just disappears.

Furthermore, there had been multiple reports that Boonk Gang was dead. Reports about his death included causes that ranged from a fatal shooting to a drug-related incident. However, they were nothing but death hoaxes about the rapper.

Boonk Gang is alive and resurfaced in September 2018 declaring that he now goes by John Gabbana. Under his new moniker, Gabbana released new music like “I (Eye)” on his new YouTube channel.

Cheeky as always, Gabbana claimed to his social media followers that Boonk Gang is dead and he’s his clone. But a few haven’t been apprised of his new name yet.

He’s been largely silent in 2019 and people have been speculating what happened to Boonk Gang. We’d suggest paying a visit to one of his John Gabbana profiles. He’s cut back on the stunts and stealing, though, and appears to be more focused on music.

But Boonk Gang still gets into trouble. In July 2019, one of his silly stunts led to a person socking him square in the jaw. The punch was hard enough to break his jaw.

In several Instagram posts he shared after the incident, Boonk is seen in a hospital sporting a bloody and swollen jaw as he prepares for surgery.