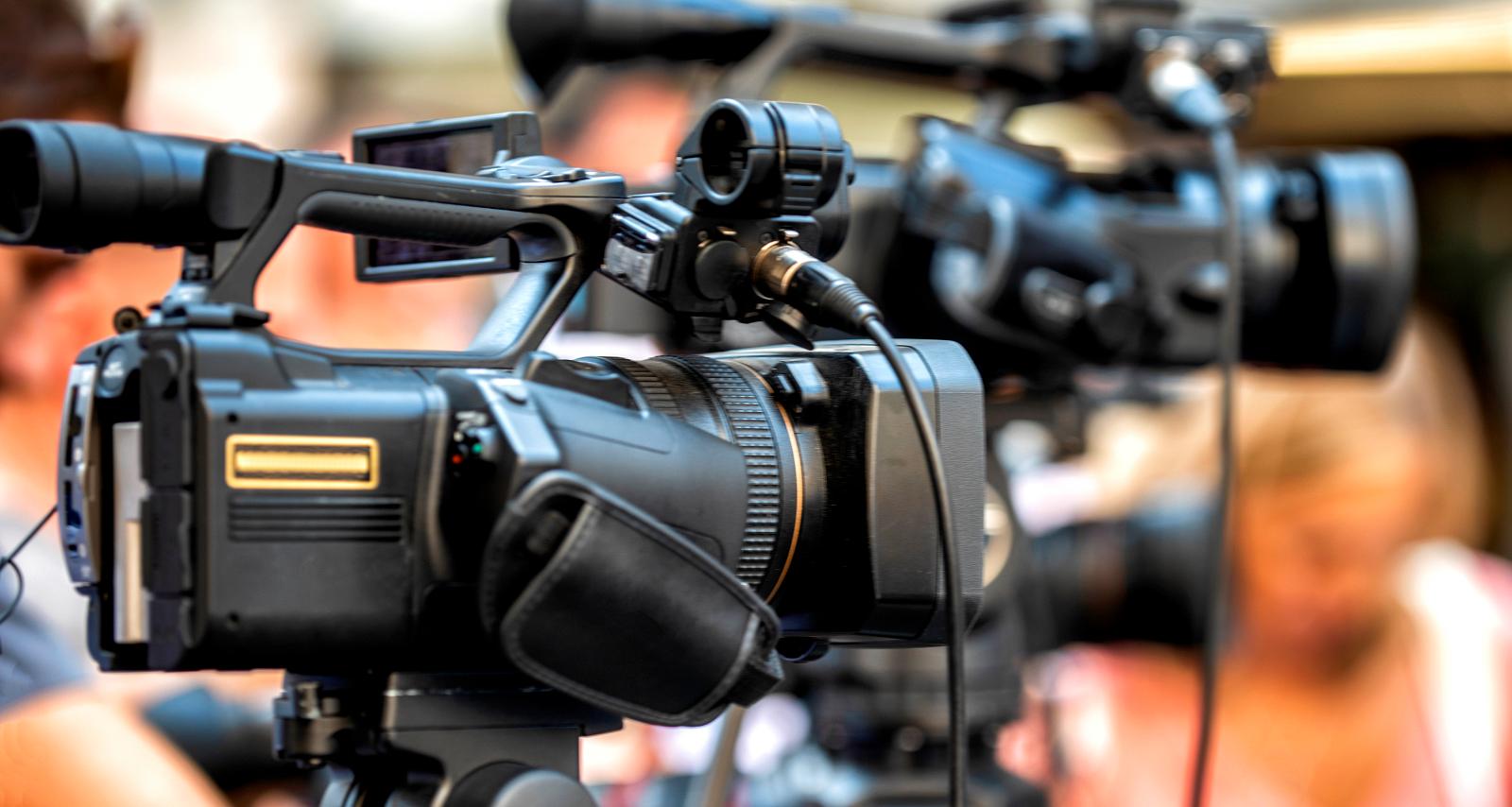 Katie Garner, who recently bid farewell to Fox 8 in High Point, North Carolina, shared major news from both her personal and professional life with her social media followers. Besides hinting that she has a new job she is starting soon, the meteorologist also announced her engagement. Katie Garner’s fiancée, Ashley Ramalho, is a very private person. In fact, Garner had not publicized her relationship until her engagement. It provokes a degree of curiosity among her followers, who want to know who Katie Garner’s girlfriend-turned-fiancée is. We reveal more about Ashley Ramalho and their relationship here.

Ashley Ramalho reportedly was born on September 5, 1986. Ramalho is relatively private on social media and doesn’t reveal much about her family and early life.

Ashley’s originally from Florida where her mother, Diana Macauley Waddle, and her sister, Jessica Ramalho, are based. Jessica is a veterinary technician at a local animal hospital, per her Facebook.

Ashley Ramalho graduated from the University of South Florida with a BA in psychology and gerontology in 2008, according to her LinkedIn. The following year, she got a job as a behavior therapist and preschool teacher at Sarasota’s Pinnacle Academy.

She has been based in North Carolina since at least 2013. For the first two years, Ramalho worked in sales for businesses.

She is also a licensed realtor in North Carolina. She was a broker/realtor at Exp Realty from 2015 to 2019.

Since 2019, Ramalho has been working at Charles Aris Executive Search. She started as a researcher, but as of 2021 is a research manager.

Former Fox 8 meteorologist Katie Garner is private about her relationship. So it pleasantly surprised her social media followers when she announced her engagement in December 2021. She revealed that her girlfriend-turned-fiancée is Ashley Ramalho through the post.

In the same post, Garner revealed that she and Ramalho kept their relationship a secret for the first three months they were dating. As their relationship progressed, Garner came out to her closest friends and later to everyone she knew.

Along with their engagement, Garner also shared that they bought a house and moved in together before their engagement. She also hinted that she has a new job, but she hasn’t revealed what the job is yet.

Katie Garner was part of the Fox 8 weather team until November 2021. She hasn’t stated where she is going next so far.