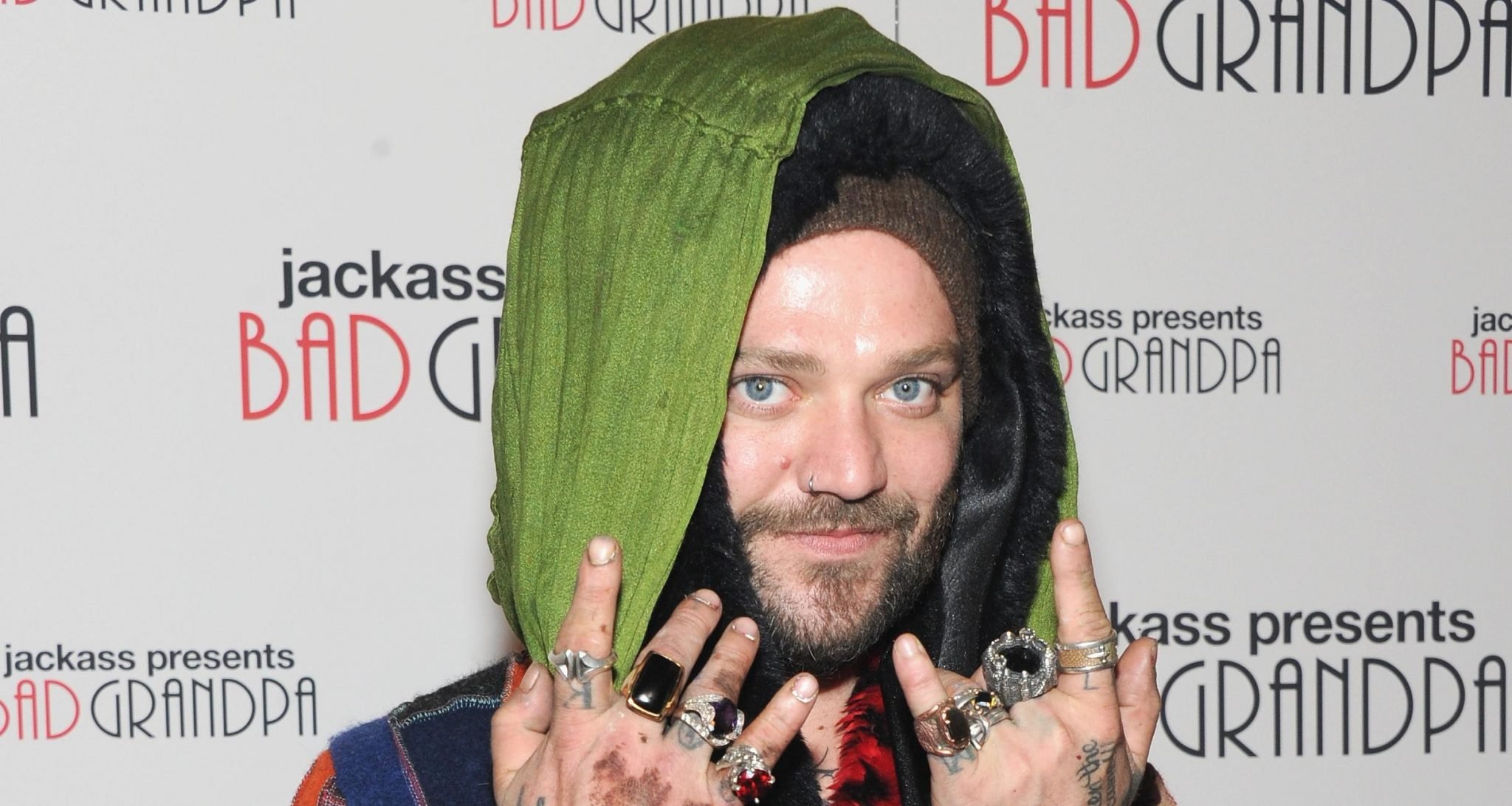 Fear Factor fans are currently enjoying Jackass star Bam Margera face his worst fears on MTV! But what has Bam been doing up until now? He was MIA for a while, especially after the death of his best friend and stunt partner, Ryan Dunn. But he’s back now, and we have details!

Celebrity Fear Factor started on July 17, 2018, and Bam is looking pretty good for someone who’s been MIA for the past few years. Apart from all the times he’s had to face his own extreme stunts on Jackass, he hasn’t truly looked this excited (and possibly scared) in quite some time. Ryan Dunn’s death in 2011 really took a toll on his spirits and he’s sort of stayed under the radar since.

Bam Margera is one of the celebrity contestants on this season of Fear Factor. And his biggest fear of snakes is leaving him breathless!

Bam and his pal, Andy Roy, have teamed up for the competition—and the worst is yet to come! The two felt very confident going in as contestants for the celebrity competition, especially the “eating of disgusting” things part. Let’s be honest, there really isn’t much Bam hasn’t put in his mouth.

Since Bam is already experienced in dangerous stunts and wacky challenges, this should be easy peezy for him, right? Well, one look at those snakes and Bam’s confidence seemed to diminish; literally his biggest fear is snakes (for anyone who remembers Jackass)!

As for the rest of the cast, the members from Jersey Shore are also a part of the show, along with YouTube’s Dolan Twins and many other well-known faces.

In a strange social media uproar, Bam was considered dead by none other than Hulk Hogan! The former wrestler took to Twitter on May 28, 2018, and posted a picture of himself and wished that Bam was still alive! It caused an Internet frenzy, and even spawned rumors of his death!

Bam, who is very much alive, received an apology later explaining that Hogan was confused and thought Ryan Dunn was Bam Margera.

The tweet was then deleted, but the sudden statement created shock waves among fans. 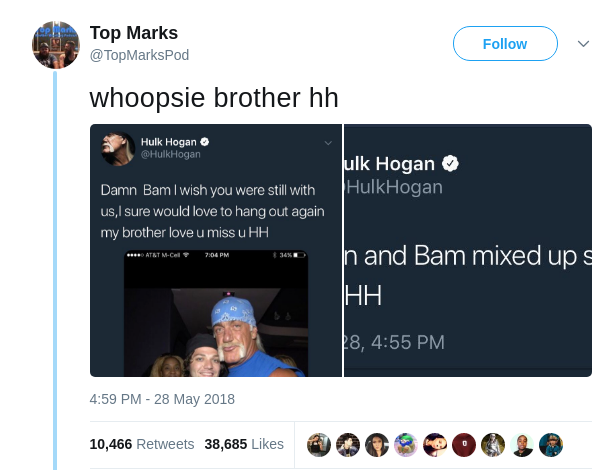