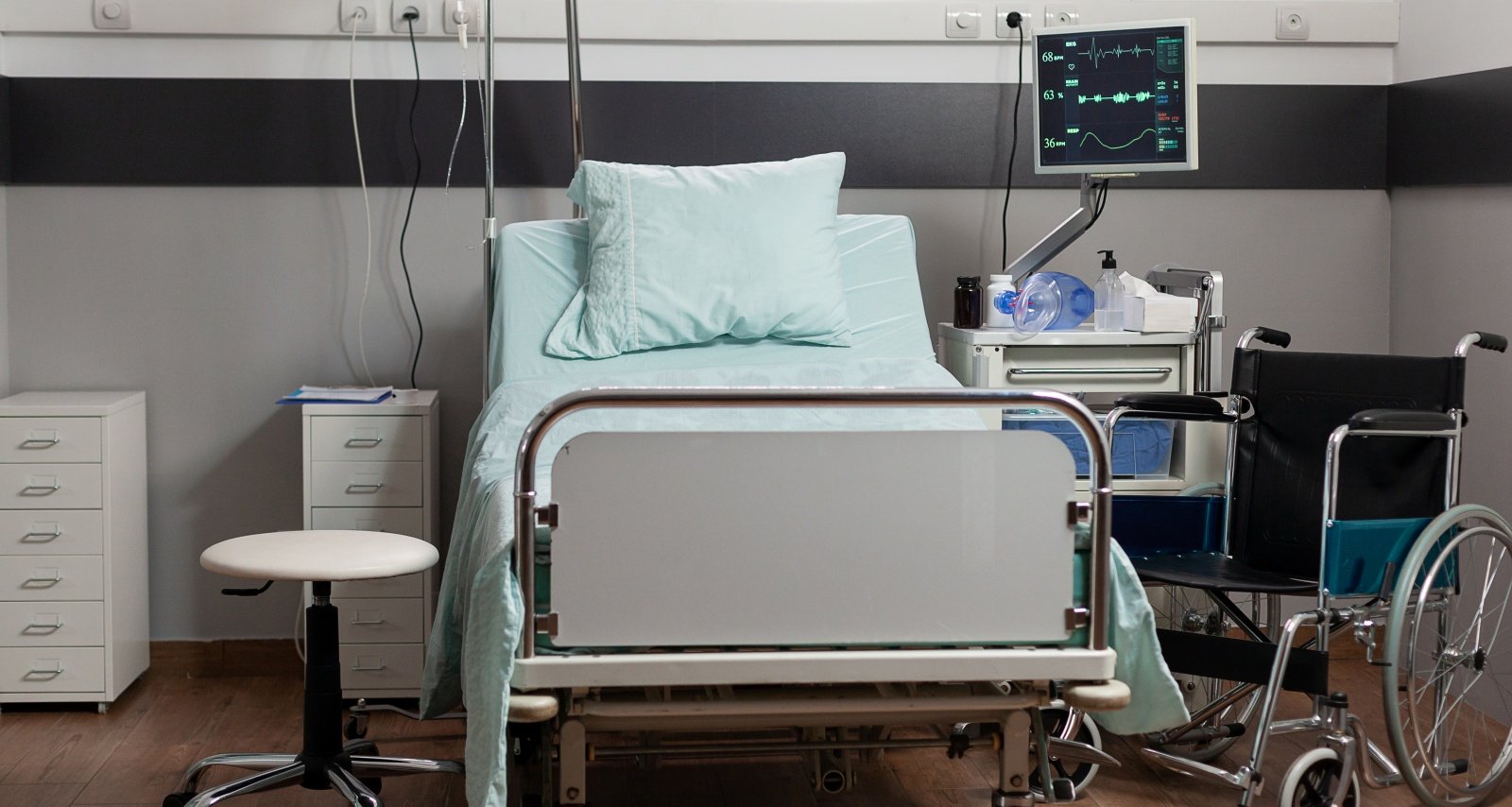 My Big Fat Fabulous Life season 10 premiered on August 9, and fans are immediately concerned about Whitney Way Thore and her family. In recent months, Whitney’s mom, Babs Thore, has been going through some scary health struggles. There were even rumors that Barbara “Babs” Thore had passed away, sparking anxiety and panic among the MBFFL community. Fans of the TLC show are concerned about the MBFFL matriarch and want to know what happened to Babs Thore. Many also wonder if season 10 will go into detail about how the Thores are dealing with Babs’ health scare. We reveal the latest news on Babs Thore’s health with this update.

Barbara “Babs” Thore and her husband, Glenn Thore, earned an adoring fan base along with their daughter, Whitney Way Thore, on My Big Fat Fabulous Life. The love fans have for this family has grown significantly over the years, and they don’t want to say goodbye to any of the Thores.

Previously, a trailer for MBFFL season 10 hinted at Babs’ health scare. In the clip, Whitney finds out from Glenn that Babs had to be taken to the ER after suffering a stroke. Her brother, Hunter, also spoke about the terrifying ordeal. In the same trailer, Whitney hugs a production crew member and breaks down after finding out that her mother’s health took a turn for the worse.

The trailer and the lack of direct updates from the Thores led many to speculate that Babs might not have survived. Some freaked out prematurely and even posted RIP messages on social media!

However, Babs is a fighter, and she’s not going anywhere. Along with the season 10 premiere, Whitney also gave an update on her mom on her official Instagram page.

Babs celebrated her 76th birthday on June 22. On August 6, Whitney revealed Babs and Glenn are celebrating 45 years of marriage. Ahead of the Tuesday night premiere, the body-positive icon thanked everyone for their messages of support and love for her mom.

Whitney also apologized for being silent about her mom’s health and lack of online activity in the past few months. Whitney and the entire family had focused their energies on helping Babs through her bout of ill health, and she is seemingly on the road to recovery, according to Thore’s latest post.

Babs suffered her first stroke in 2017 and now the second one in 2022. In the season 10 premiere episode, we saw that Babs tested positive for COVID-19 and was also diagnosed with a urinary tract infection (UTI).

Whitney’s updates indicate that Babs is on the mend, and we will see more of her in MBFFL season 10. Don’t miss the adorable relationship between Whitney and Babs Thore on My Big Fat Fabulous Life on Tuesdays at 10:00 p.m. EST on TLC.