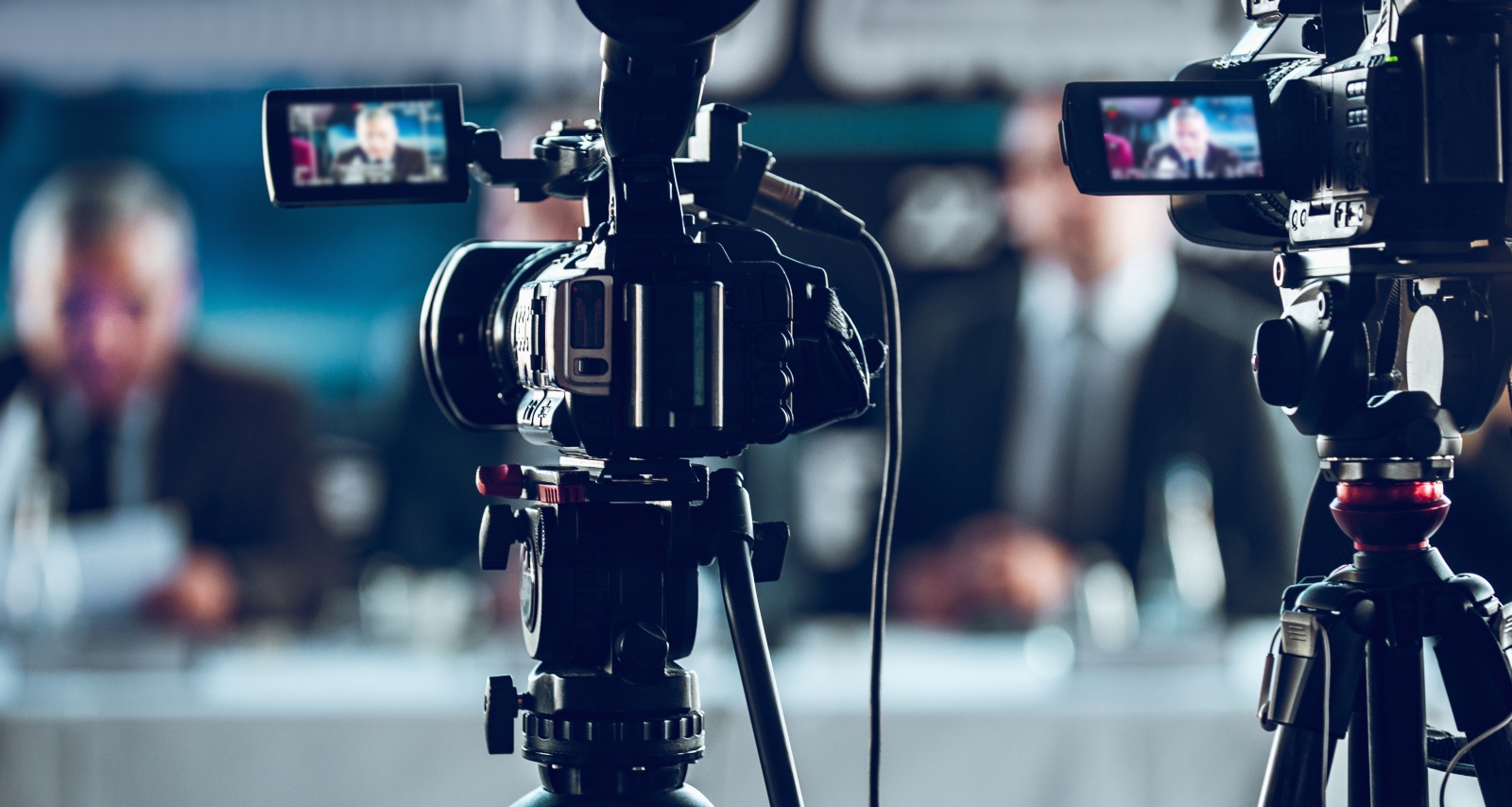 Tevian Whitehurst had been doing the weather forecasts for San Angelo for only a year. Still, it was enough for the locals to be enchanted by the FOX West Texas meteorologist. So they were obviously saddened when Tevian Whitehurst announced he was leaving FOX West Texas on the anniversary of joining the weather team there. They want to know where he is going and if he will leave San Angelo, too. Viewers still get a few more weather updates from the young weather anchor, who also answered most of their questions about his departure.

Maryland native Tevian Whitehurst graduated from Dulaney High School in 2017 and attended Ohio State University. In 2021, He received a BS in Atmospheric Sciences and Meteorology. During that time, he had gotten his first taste of broadcasting as a meteorologist on Buckeye TV—the official student television station at the university’s campus.

Before he graduated from college, Whitehurst was also a freelance reporter for Columbus-based station Lantern TV and a part-time weather observer for Pacific Weather Inc. He also completed internships at the U.S. Geological Survey (USGS) and Spectrum News 1.

His first job after college brought him to San Angelo, Texas, in 2021. He joined the weather team at Fox West Texas in August. A year since he joined, Whitehurst is ready to move to the next step of his career.

Work today has been bittersweet — not because it’s Monday, but because it’s my last week here @FOXWestTexas. My last day on-air is this Friday, August 12th.
It’s especially crazy because 1 yr ago today, I had finally made it down here!

Big things are on the way, though 😉 pic.twitter.com/zFBTWCOqCa

The meteorologist announced on his official social media pages that he will be leaving FOX West Texas. His last day on the air there will be August 12. He made the announcement on August 8, which he revealed was the day he arrived in San Angelo, according to his Snapchat flashback.

Whitehurst hinted that he had a new job lined up already, and it might be taking him away from San Angelo, too. He was grateful to the local community and revealed he will announce where he is going next after his last day at FOX West Texas. So be sure to keep your eyes peeled on his social media for further updates.