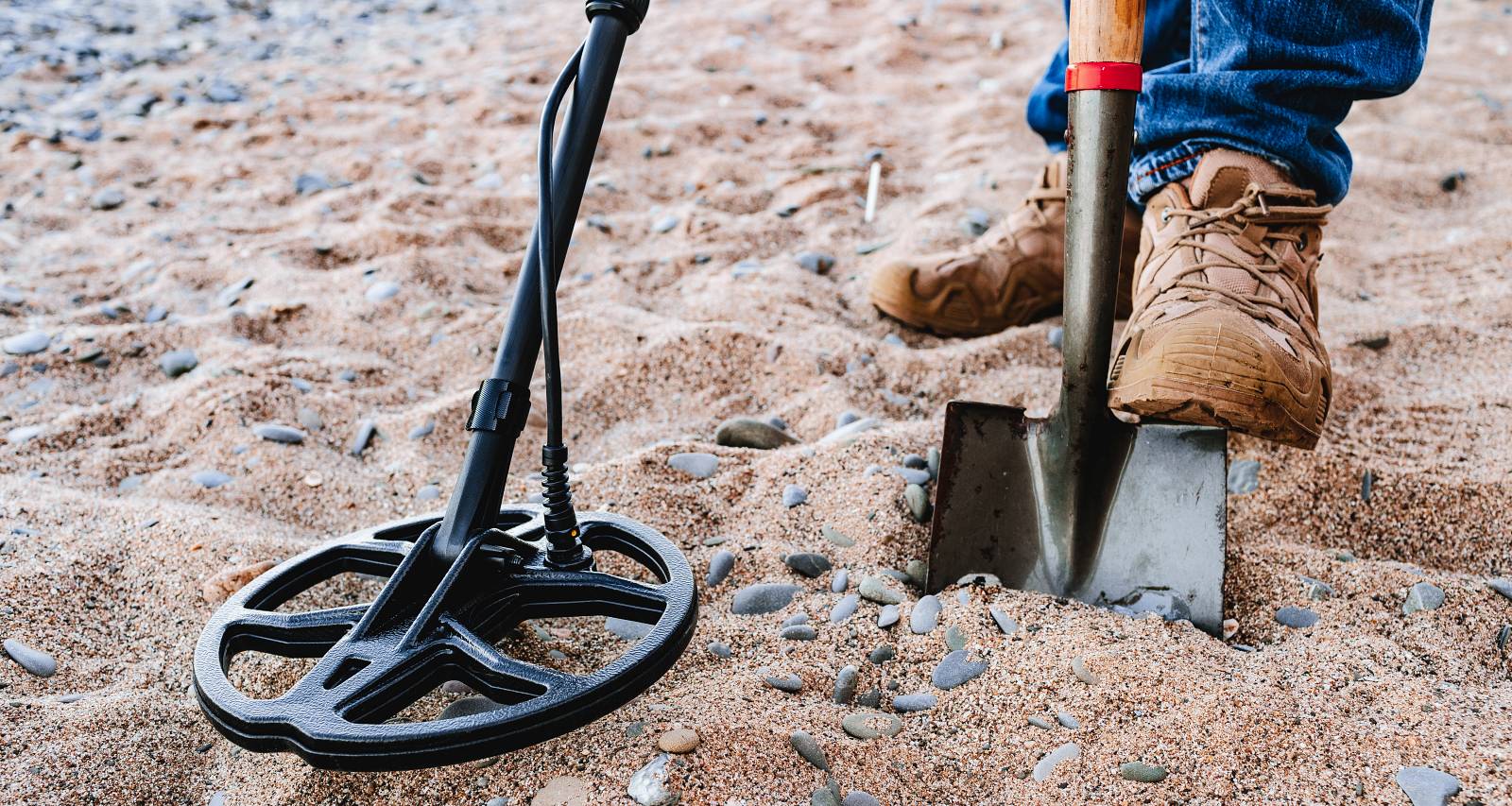 Fans of The Curse of Oak Island joke that the curse of the show is that you’ll be so hooked to it, you’ll be at the edge of your seat waiting for the next episode. That’s why fans were dejected on Tuesday when there was no new episode of the popular History Channel show. They obviously want to know what happened to The Curse of Oak Island season 9 episode 16. Some even fear that the rest of the season is canceled. Fortunately, the show’s official social media accounts debunked rumors surrounding the lack of treasure hunting this week.

The Curse of Oak Island on Break

The Curse of Oak Island season 9 began in November 2021, and airs a new episode every Tuesday at 9:00 p.m. EST. However, fans turned on The History Channel on February 22 only to find no new episode of the treasure-hunting show.

Instead, Abraham Lincoln, the network’s three-part docuseries on the iconic president, was on. Rick and his team had begun their dig at the Money Pit last week, and viewers were hoping this week would show if the dig reaped treasure.

There were naturally queries about what happened to episode 16 of season 9. Some asked if last week was the season finale and wanted to know if there would be a long wait to find out what comes out of the Money Pit.

However, the show’s Twitter page announced there would be no episode Tuesday night. Without specifying when the next episode will air, the tweet said “we’re still on the search.”

No new episode tonight but don’t worry, we’re still on the search pic.twitter.com/vltUs6gLDt

Last week was not the end of the season. Several reports claim there are at least 10 more episodes to season 9.

The Curse of Oak Island is on its usual mid-season break like many shows airing this season. It won’t be a long wait, though. It is expected to return with episode 16, titled “Gold Diggers,” on March 1 at its usual time.

The mid-season break was seemingly timed with Presidents’ Day on February 21. That is probably why The History Channel broadcasted its riveting docuseries on the 16th president.

Also Read: What Happened to Skip and Shannon from Fox Sports 1’s “Undisputed”?

Fans of the show were nonetheless startled by the lack of Oak Island on Tuesday night. They took to Twitter to provide some meme-worthy reactions. Most were dejected that they couldn’t cap off a dull Tuesday with their favorite show.