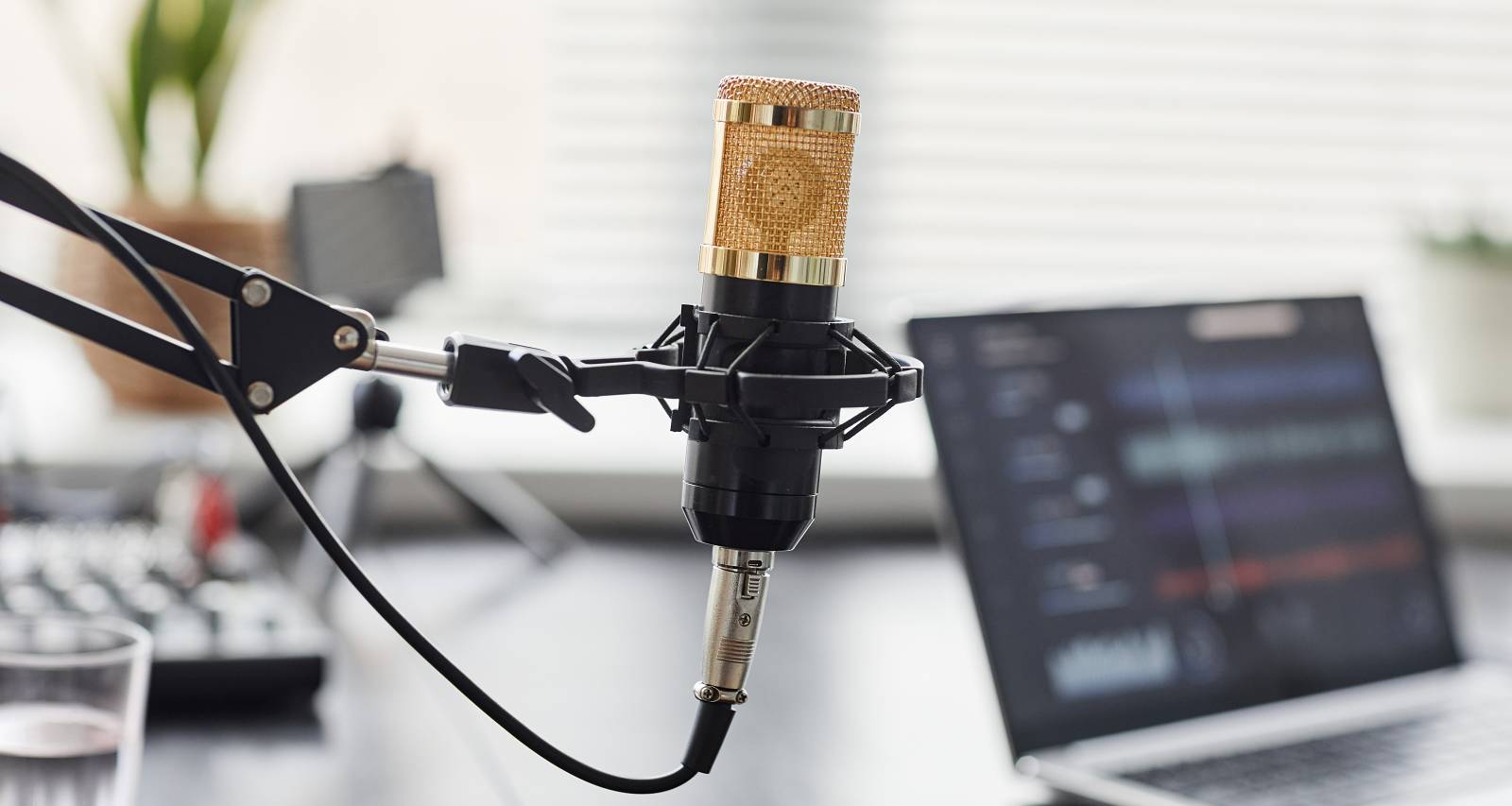 Skip and Shannon: Undisputed will face a temporary change in its hosting lineup this month. Its hosts, Skip Bayless and Shannon Sharpe, won’t be hosting new episodes of the popular Fox Sports 1 talk show. Fans want to know what happened to Skip and Shannon and if Undisputed will be off air for a while. The hosts explained their absence to social media users.

Skip and Shannon: Undisputed on Break

Sports commentator Skip Bayless and former NFL pro Shannon Sharpe have been hosting Undisputed since its inception on Fox Sports 1 in 2016. While their opinions are known to be polarizing among sports fans, their popularity is unmistakable.

So the lack of a new episode of Undisputed this week was noticed. And questions soon followed. The show’s fans took to social media to ask about why the hosts are MIA.

Fortunately, Bayless and Sharpe did explain their absence. Bayless said on Twitter that he and his cohost are on vacation.

Shannon and I are on vacation. THANK YOU for our record-breaking ratings over the last 3 months. I live for “Undisputed.” Trust me, I’m already missing it.

While Bayless said they are on vacation, Sharpe had another explanation. The Denver Broncos icon revealed he is getting surgery.

Sharpe has been plagued with injuries from his football-playing days. Currently, he is getting complete hip replacement surgery on his left side. He updated his followers on Instagram before the surgery, and more updates are awaited.

Sharpe had a complete hip replacement surgery on his right side in July 2021. Skip and Shannon took a break from Undisputed then, too, and guest hosts were filling in at the time.

It’s unclear what the schedule for Undisputed will be while Sharpe recovers. Fox Sports 1 hasn’t revealed details, nor have the hosts specified when or how soon they will return.

Also Read: What Happened to Miriam from “Chicks On The Right” Podcast?

Undisputed fans were looking forward to the contentious hosts breaking down the latest happenings of sports this week. They were confused and dejected at the lack of Skip and Shannon on their screens. They wish for Sharpe’s quick recovery and hope the duo will be back on air soon.