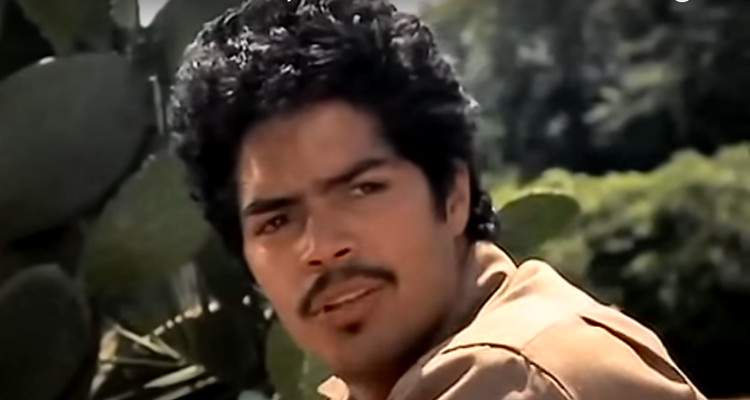 Bob Morales was 21 years old when his famous younger brother, Ritchie Valens died in a plane crash. After his brother’s death, Morales went on a downward spiral after turning to alcohol. After his recovery, he successfully beat prostate cancer. But throughout this turmoil, he never forgot his brother and the love they shared.

Bob Morales is the older brother of late 1950s singing sensation, Ritchie Valens. The rock ‘n’ roll pioneer was one of the first exponents of the Chicano rock movement with several hit songs like “La Bamba,” “Come On, Let’s Go,” “Donna,” and “Little Girl.”

Loss of a Young Star

Ritchie Valens died in a plane crash on February 3, 1959, in Mason City, Iowa, and the country lost one of its most talented singers. He had four siblings, most notably his older brother, Bob Morales, who was portrayed as a bike riding enthusiast in the 1987 movie, La Bamba. People are wondering what happened to Ritchie Valen’s brother, and we have details about him right here.

Morales was just 21 years old when Valens died, and he took it hard. By his own admission, Morales still finds it very difficult to sit and watch La Bamba, which is about him and his brother. He once said, “You’re watching the movie. I’m watching the real thing. It still gets to me.” However, he is happy that so many people still watch the movie to learn about his brother saying, “People like you are keeping his memory alive.”

After Morales found out about his brother’s death, he became bitter and angry at the world and started drinking heavily. He said about that time, “I used to drink all day and I used to tear the house down. I also got a little abusive with Rosie [his girlfriend at that time].” His struggle with alcohol led him to a detox center several times. He later worked there as a substance abuse counselor, though he was unsure if he could do the job properly.

In 2012, Morales found out that he had prostate cancer, and had to undergo 42 radiation therapies in 42 days. After this treatment, he was struck by depression, and still remembers how he felt:

“I had no ambition or motivation to do anything. The doctor told me to drink a lot of water to wash everything out of my system. A few months passed by and I started to feel a lot better. When I went back for testing, most of my cancer cells were gone.” Morales then started supporting the non-profit organization, Grind Out Hunger.

There is no information on where Morales currently is or what he is doing today. Considering he is at least in his late 70s, many are wondering if he is still alive. Though he’s kept himself below the radar for many years, there have been no reports on Bob Morales’ death. As long as people remember Ritchie Valens and his music, they will also remember his older brother, Bob Morales.