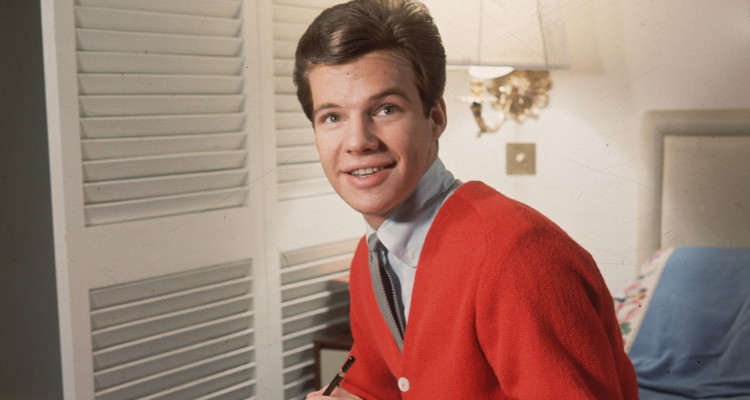 Bobby Vee’s first performance was only possible because of Buddy Holly’s death. Vee never forgot his idol as he began a long career in music. His songs were huge hits and were regularly featured on the Billboard charts. He continued performing until 2011, when he was diagnosed with Alzheimer’s disease. His contribution to music will never be forgotten.

It is ironic that Bobby Vee’s career began on “The day the music died.” On February 3, 1959, three great musicians Buddy Holly, Ritchie Valens, and The Big Bopper died in a plane crash near Clear Lake, Iowa. Bobby Vee, whose real name was Robert Thomas Velline, and a bunch of schoolboys who called themselves Bobby Vee and the Shadows were given a chance to play in place of Buddy Holly and his band for a show at the Moorhead National Guard Armory. Their performance went better than expected, and led to Vee’s success as a singer. Since the tragic news, more people have looked at the Bobby Vee Wiki page to find out more about the icon. Most importantly, people want to know “How did Bobby Vee die?” We have everything about Vee’s life, and death, written here.

A lot of younger people might be asking, “Who is Bobby Vee?” That’s understandable because Vee started singing long before most of them were born. Bobby Vee was an American pop singer who was a teen idol in the early 1960s. He had 38 Top 100 chart hits and 10 of Bobby Vee’s songs reached the Top 20.

Scoring with his First Song

Vee was born in Fargo, North Dakota to Sydney Velline and Saima Tapanila. His first single was “Suzie Baby” and it was a giant hit. The tune was inspired by the Buddy Holly song “Peggy Sue.” Vee’s next single was “What Do You Want” which also did well on the charts. His single “Devil or Angel” made Vee big in America, and his next single “Rubber Ball” made him an international star. 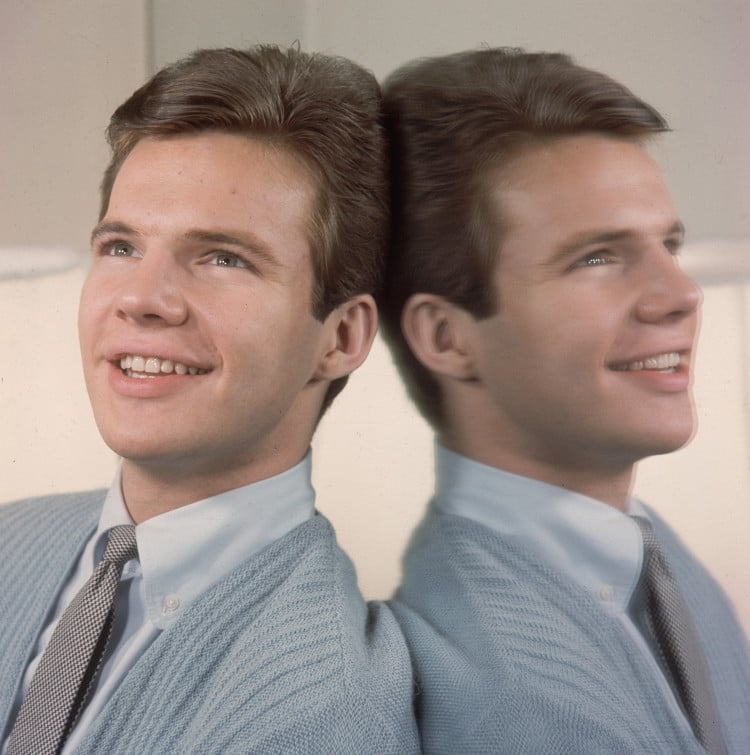 After that, there was no looking back for Vee. Bobby Vee hits like “Take Good Care of My Baby,” “More Than I can Say,” “Run to Him,” and “The Night Has A Thousand Eyes” ranked high on the Billboard charts and made Vee one of the biggest pop musicians in the world. Some of his other hits were “Come Back When You Grow Up” and “Lollipop.”

Pioneer of the Music Video

Vee was a pioneer of the music video concept. He appeared in several musical films as well as in early film and music jukebox recordings. On March 28, 2011, Vee was inducted into the Rockabilly Hall of Fame. Several compilations of his best songs, and greatest hits were released which sold very well. At the time of his death, Bobby Vee’s net worth was $10.0 million.

Bobby Vee’s family consisted of his wife and four children. Three of his sons became musicians themselves, and often performed with their father. Bobby Vee’s wife, Karen Bergen, died of kidney failure on August 3, 2015.

Vee continued performing unil 2011 when he was diagnosed with early-stage Alzheimer’s disease. In 2012, Vee publicly declared that he was suffering from Alzheimer’s and that he would withdraw from the music business. He was later admitted to a long-term facility in Rogers, Minnesota. He received treatment there, and was remained under their care until his death. On October 24, 2016, Vee died from complications due to Alzheimer’s disease.

Vee left behind a rich legacy of music. Bob Dylan said that he had performed all over the world with great stars, but none of it was as meaningful as when he performed with Vee. Vee spent five decades in music, and put out numerous hit records. He inspired many young people take up music to express themselves. Vee will always be remembered just as his idol and hero, Buddy Holly.