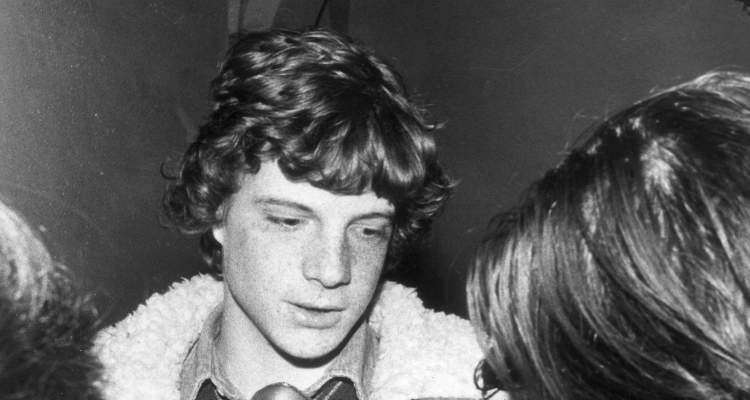 Paul Getty III, the grandson of late oil tycoon John Paul Getty, was kidnapped in Italy on July 10, 1973, and was later set free after a ransom amount was paid. He was found with his right ear missing. After suffering the trauma of his ordeal, Paul Getty III turned to drugs and died in 2011 at the age of 54, after a stroke in 1981 put him in a vegetative state.

Oil tycoon John Paul Getty’s vast wealth was legendary, but so was his miserliness. Nowhere better was this quality better exhibited than at the time of grandson John Paul Getty III’s kidnapping on July 10, 1973, in Rome, Italy. So, what happened to Paul Getty’s grandson?

The industrialist founded Getty Oil Company and was named the richest living American by Fortune magazine in 1957. The spotlight has now fallen on him and his family, thanks to the release of Ridley Scott’s drama, All the Money in the World, which chronicles the kidnapping of his grandson, John Paul Getty III. The film was released on Christmas and has been hailed as an excellent retelling of the murky kidnapping.

"Christopher Plummer unleashes a remarkable Oscar®-Worthy performance." Don't miss ALL THE MONEY IN THE WORLD in theaters TOMORROW. Get tix (link in bio).

Here are some details about what happened to John Paul Getty III.

A 16-year-old John Paul Getty III, who went by Paul, was living in Rome as his father, Eugene “John” Paul Getty Jr., oversaw the Italian division of the family business.

According to reports, Paul Getty III was flirting with a Belgian go-go dancer in the Piazza Navona when he disappeared before dawn on July 10, 1973. The Getty family received a phone call asking for a $17.0 million ransom to be paid for his safe return.

Initially, they did not take the call seriously, suspecting it was a ploy by Paul Getty III to get some money out of his grandfather. Despite his son asking the eldest Getty for the money, the oil tycoon refused.

In November 1973, an envelope containing a lock of hair and a severed human ear arrived at a Rome newspaper publication, along with a demand for $3.2 million, threatening that Getty III would be further mutilated if it was not paid.

The note read, “This is Paul’s ear. If we don’t get some money within ten days, then the other ear will arrive. In other words, he will arrive in little bits.”

Everyone wants a cut. All the Money in the World, now Golden Globe® nominated, including Best Actress – Drama, Best Supporting Actor and Best Director – in theaters December 25th.

Getty then took the matter seriously and began negotiations with the kidnappers so that he could arrange for the safe return of his grandson. However, he refused to pay a penny more than $2.2 million, which was the maximum tax-deductible amount.

Devastated by the Trauma

Getty eventually lent the remaining $800,000 to his son at 4% interest. Fortunately, Getty III was found alive in a filling station in Lauria, a province of Potenza, Italy, soon after the ransom amount was paid. And, when he called his grandfather to thank him, he declined to come to the phone.

Nine people were later arrested for the kidnapping, but only two were convicted. Furthermore, Getty III was devastatingly affected by the trauma of his kidnapping and turned to drugs.

In 1981, Getty III suffered a stroke brought on by a lethal combination of drugs and alcohol. He was rendered speechless, as well as partially blind and partially paralyzed for the rest of his life. He died on February 5, 2011, at the young age of 54.

Paul Getty III never got over his harrowing ordeal and became a disturbed man. He married a German photographer while still in his late teens and had a son named Balthazar in 1975, who is now an actor.