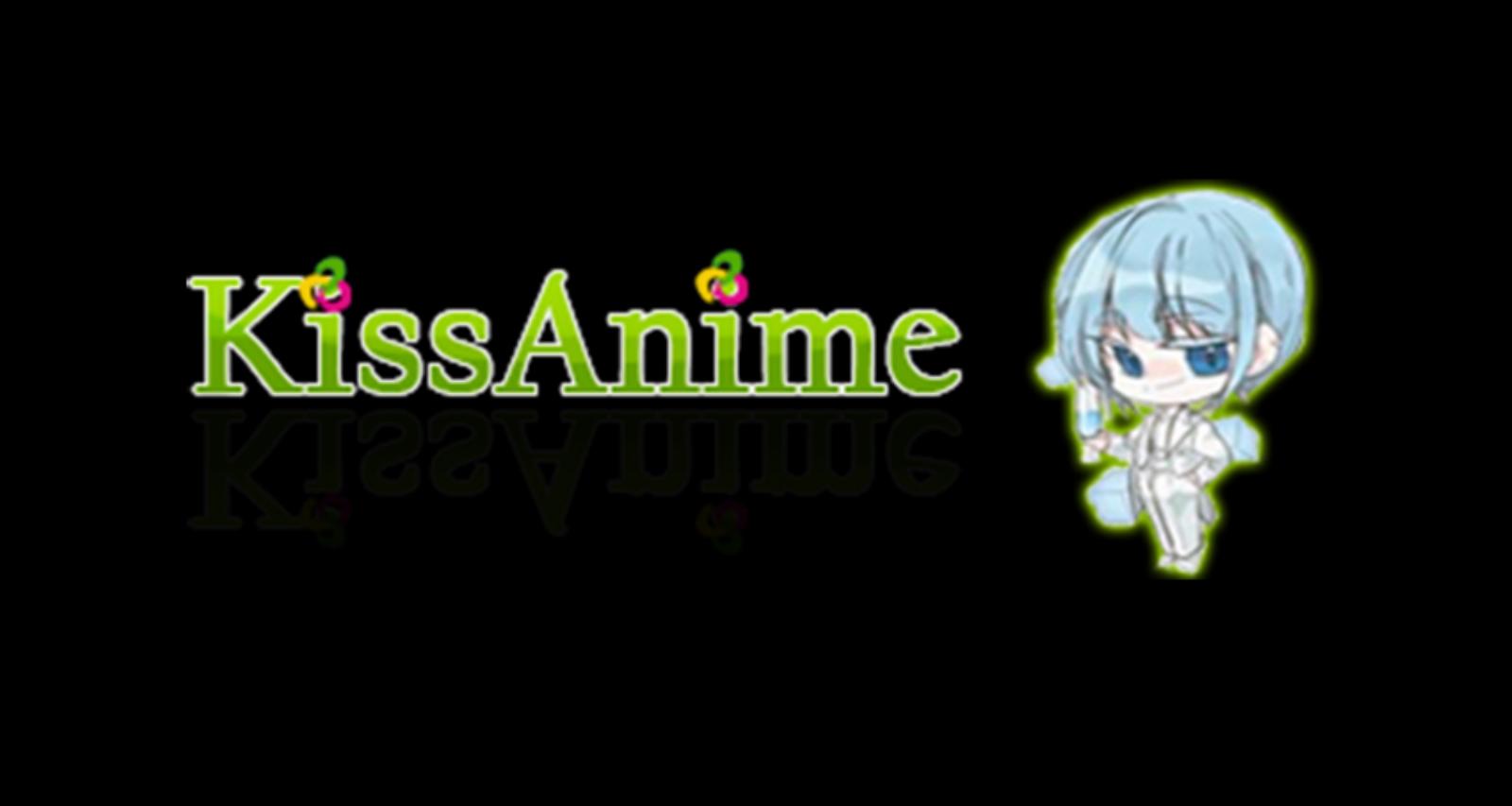 Anime fans are making use of self-isolation at home to catch up with all the popular series they love. KissAnime is one of the go-to sites for anime lovers to binge on the Japanese animated genre for free. The popular site operates in a grey area, which is one of the reasons why the URL tends to disappear from your Bookmarks. Now that streaming sites are our saviors from boredom, KissAnime has had an influx of visitors. But, in the last few days, Internet users have been experiencing trouble accessing KissAnime. What happened to the anime streaming site?

Did KissAnime Shut Down?

Anime fans have been flocking to KissAnime for years…and have encountered problems accessing it more than once. Most of the time, the issues are related to the servers when too many users are watching it at once. The site has also been down often for maintenance work.

Despite the problems, fans remain loyal to KissAnime to watch and download their anime for free.

With everyone isolated at home during the pandemic, KissAnime has become inundated with visitors. Some can’t find the bookmarked URL anymore and some claim to encounter a message requiring them to get a paid subscription to watch online on KissAnime.

There’s a mild panic that the site has been shut down. But KissAnime is very much active and many users are currently enjoying their favorite shows on it.

Also Read: What Happened to the Time Bandit on “Deadliest Catch”?

To put it simply, providing content to stream without distribution permission and license is illegal. So far, Crunchyroll is the official online streaming partner for anime productions.

But those anime fans who don’t want to pay for Crunchyroll instead opt for KissAnime. KissAnime doesn’t have the legal license to provide content and doesn’t have a subscription plan.

It is instead supported by ads, which you can skip under certain conditions. Most users find the kind of ads on KissAnime “weird.”

Since it’s illegal, the natural question is: how come Kissanime hasn’t been taken down yet? The most popular reason/theory behind that is that the site is run by some very smart people.

The domain changes repeatedly (which is why it disappears from bookmarks), the servers aren’t in one known place, and they’ve taken advantage of the fact that copyright laws differ from country to country. For these reasons, anime studios either haven’t been able to take down unofficial anime streaming sites or don’t bother at all.

Don’t Miss: What Happened to “Call Her Daddy”? Why Did the Podcast Leave Barstool Sports?