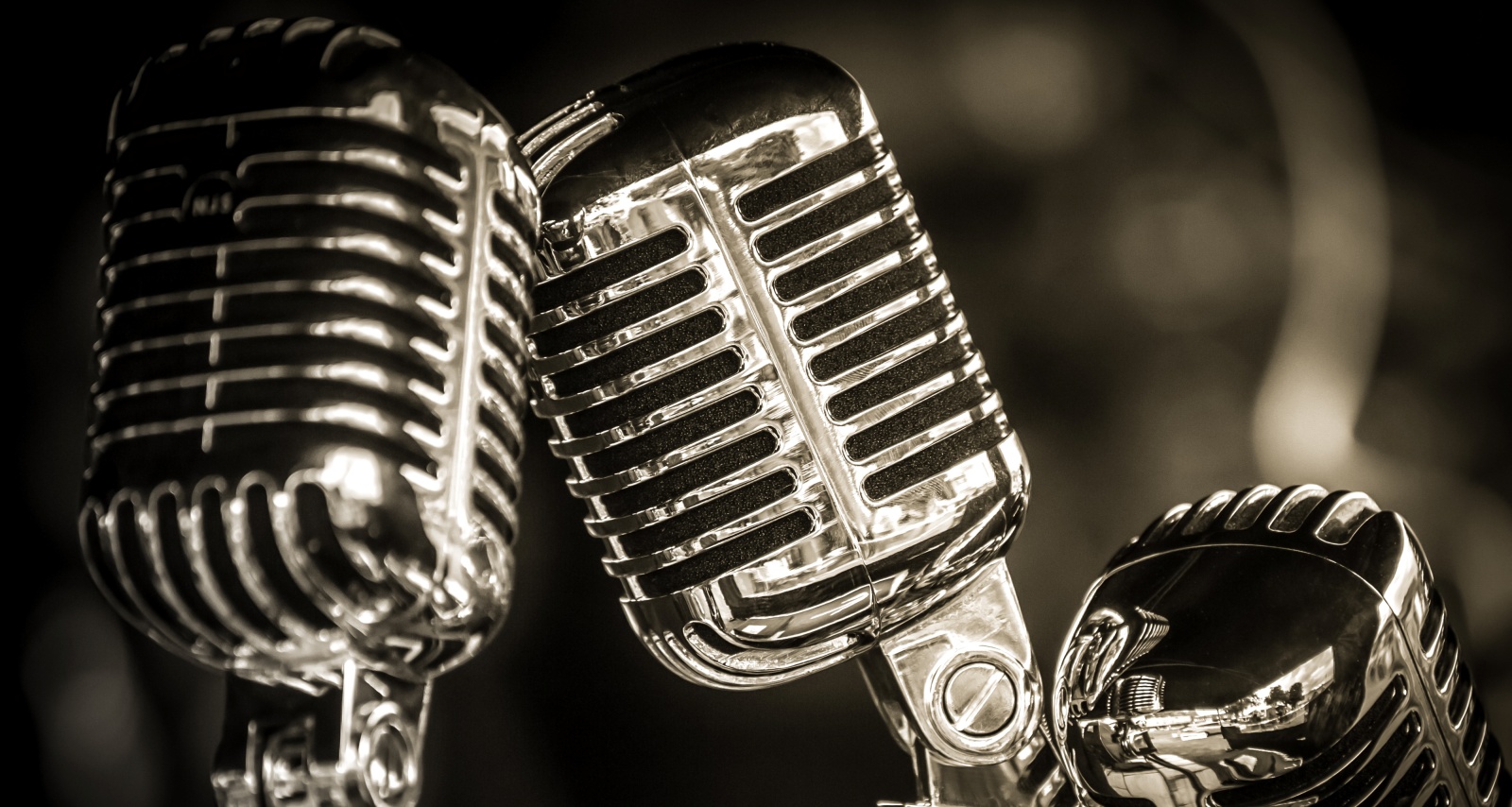 A fan favorite was missing on American Idol this week, and many were disappointed. Kevin Gullage has been gaining attention since his audition and through Hollywood Week. However, he was MIA before the announcement of the Top 24. Now Idol viewers have taken to social media to ask what happened to Kevin Gullage. Even though the show didn’t reveal it, the singer himself explained what has become of his American Idol journey.

New Orleans native Kevin Gullage auditioned on American Idol season 20 and won the Golden Ticket with his rendition of Otis Redding’s “That’s How Strong My Love Is.” And in no time, this singer with a growing social media presence has become immensely popular and was also lauded as a possible frontrunner.

Gullage then began Hollywood Week strong. After breezing through the Genre Challenge, he partnered with Yoli Mayor for the Duets. Together they called themselves the “Dysfunctional Duo,” but their performance of “Anything You Can Do I Can Do Better,” was anything but dysfunctional.

Fans were waiting to see what Gullage had in store for the Showstopper’s Round on April 4. They also wanted to see if this phenomenal singer would make it to the Top 24.

However, they were disappointed by the lack of Kevin Gullage on Monday. Because his performance didn’t air, fans wondered if something happened to Gullage.

However, it appears that it was simply a creative decision on the part of the production. Gullage took to his own official social media accounts to announce that he was not selected to the Top 24.

His fans are dejected that his Idol journey has come to an end so anti-climactically. Nonetheless, he has a growing legion of fans who would follow his work even outside Idol and he has the potential to become another Idol reject achieving stardom.