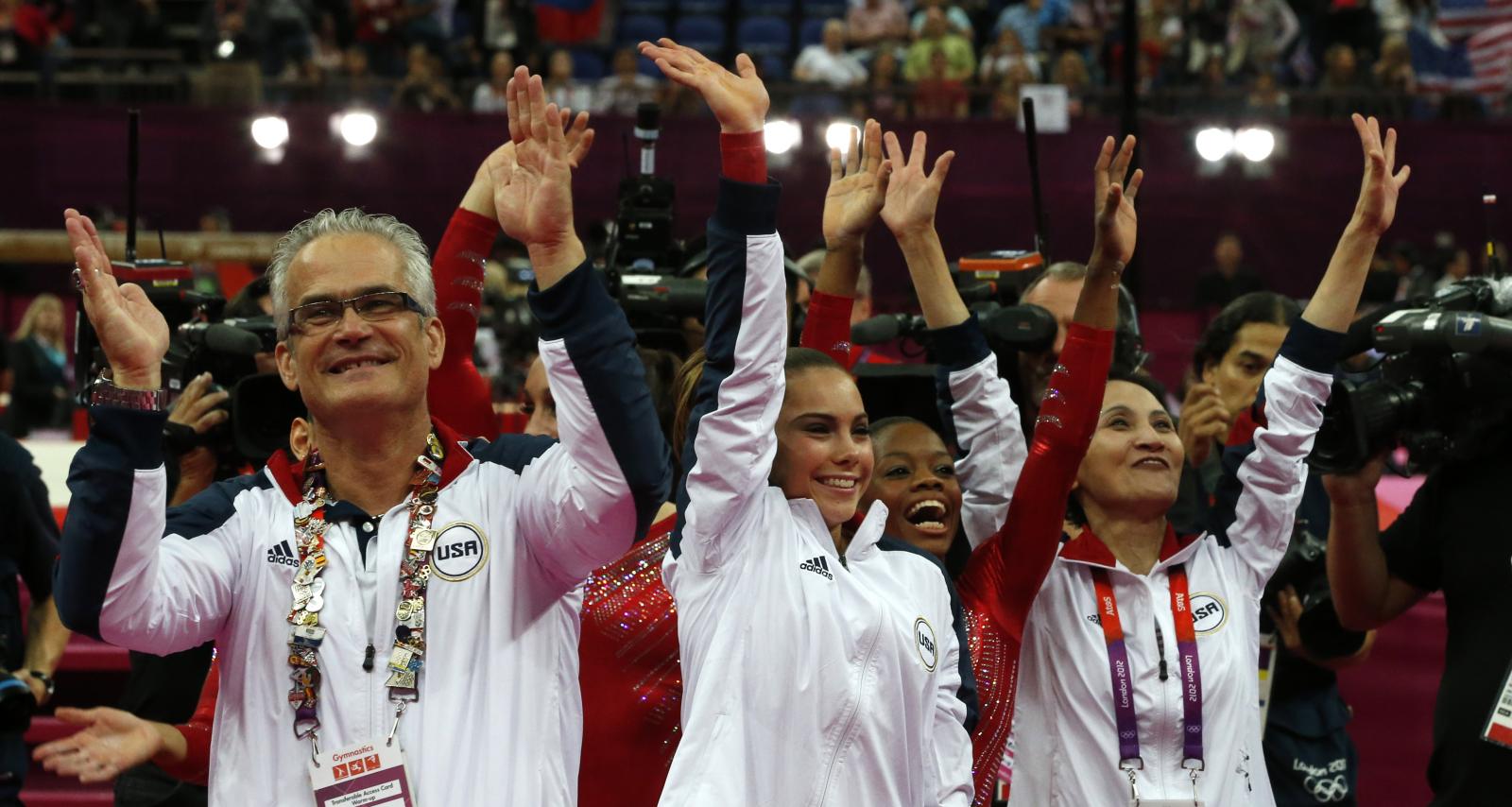 U.S. gymnastics coach John Geddert died by suicide on February 25, 2021 after he was charged with 24 felonies, including sexual assault. Geddert was infamously involved in Dr. Larry Nassar’s sexual abuse scandal. Geddert started and previously owned a gymnastics training facility, Twistars, in Lansing, Michigan. Among Nassar’s sexual assault victims were three gymnasts from Twistars. Many of Geddert’s former students claim that the coach knew of the abuse and was abusive to his students as well. Since news of Geddert’s death broke, social media wants to know what happened to his company. Did John Geddert still own and run Twistars at the time of his death? As it turns out, Twistars’ troubles were far from over.

Twistars’ facilities reportedly included a back room where Larry Nassar treated and molested young gymnasts. Geddert’s former students said that the coach was aware of Nassar’s crimes and was also abusive himself. He was physically, sexually, emotionally, and mentally abusive to the young girls who he coached.

He allegedly made the girls practice when they were injured, would throw things when angry, and hurt the gymnasts.

Many gymnasts said they suffered from eating disorders or attempted to harm or kill themselves due to Geddert’s abuse.

Nassar’s sexual abuse ring, however, came crashing down in 2018. Three out of the 10 convictions he was sentenced for relate to the abuse of Twistars gymnasts.

Also Read: Where Is Larry Nassar Now? An Update on the Disgraced Doctor’s Prison Sentence

Nassar and Geddert’s close personal and professional relationship led authorities to suspect the coach of misconduct as well and look into him. In 2018, John Geddert handed the ownership of Twistars to his wife, Kathryn Geddert, after USA Gymnastics suspended his membership and he retired.

Twistars’ Dimondale location remained open even after the Dewitt gym was sold. In February 2021, it was revealed that a Bryon Hough bought the Dimondale gym, renamed to Capital City Flips, on December 31. The sale was formally announced in early February.

The gym operated out of the famed Summit Sports and Ice Complex. Capital City Flips occupies a section of the complex, but as Hough closed the deal on the lease agreement, he discovered he would have to find a new home.

Like gymnasiums around the country, the Summit, too, shut down during the COVID-19 pandemic. The Summit’s general manager, however, announced on February 5 that the complex would be shut down permanently.

The Summit had shuttered due to the financial difficulties that mounted during the pandemic when athletes could no longer train there. But some people believe that the scandal with Geddert and Twistars also hampered business there.

Hough stated he was blindsided by the closure and expressed his displeasure about it. Hough, like many of the people who operated and trained at the Summit, had to secure a new space for his Capital City Flips. The gym’s Facebook page announced on February 8 the signing of a long-term lease with nearby Lansing City Arena.