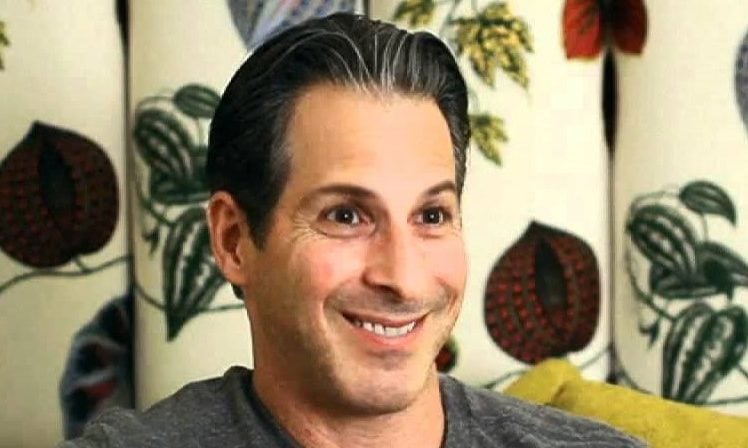 In early 2003, Cheaters host Joe Greco got “stabbed” by a man as the cameras were rolling during an episode. People got to see the crew help him and take him in to receive medical aid. The episode got plenty of attention before the disturbing rumor surfaced that the entire incident was staged. The matter snowballed, but Greco refused to speak to the media about it. He has had a tough time shaking off his image as “the guy from Cheaters who got stabbed on camera.” So, why did Joe Greco get stabbed? Keep reading to know all about the Joe Greco stabbing right here.

The stabbing that people are referring to reportedly happened in early 2003, when Greco and his crew were shooting for an episode of Cheaters. Since then, people have been wondering what happened to Joe Greco. So, for those of you who want to know, we have all the information on why Joe Greco got stabbed.

Career Confusion at the Start

Born on February 29, 1972, in Long Island, New York, Joe Greco’s age is 45. Greco was raised on Long Island, and after completing his high school education, he enrolled at Evangel University, a private liberal arts college in Springfield, Missouri. He graduated with a Bachelor of Arts in Psychology and then obtained his Master’s in Counseling from Louisiana Tech University.

Greco began his career as a counselor but later became a fitness trainer in Dallas, Texas. He also had stints as a bartender at a seafood restaurant and a real estate manager before stumbling upon a career in television.

Coming into His Own

In the early 2000s, Greco got a job as a fitness trainer on ESPN’s Fitness Pros, a hip-hop-oriented fitness show. He also appeared in several television commercials.

Hey everyone, you can brave the storm while listening to our latest episode! Check it out! Link in bio. #podcast #twoguyswithfoureyes #sneakers #joeygreco

Greco came into his own when he was offered the chance to be a host on the program Cheaters in December 2002. He replaced then-host Tommy Habeeb.

The stabbing incident that everybody is curious about happened in early 2003. Greco and his Cheaters crew boarded a man’s boat and got into a verbal argument with him. The man asked them to leave his boat after he was accused of cheating on his girlfriend.

Suddenly, there was a scuffle, and the man reportedly stabbed Greco. The man was quickly subdued and held by the members of the Cheaters crew, and Greco was taken by boat to the shore to receive urgent medical care.

The entire scuffle and stabbing incident has been captured on tape and is available on the Internet and some websites.

Accusations of Incident Being Staged

Joe Greco’s stabbing incident came under scrutiny when Inside Edition interviewed the man’s female companion. She was present on the boat when this alleged stabbing took place.

During the interview on November 3, 2009, the girlfriend said that the entire incident was staged. Greco himself was approached by the program’s investigative reporter, but he refused to answer any of her questions. He said that he couldn’t legally comment on the accusation that the incident and his stabbing was all staged.

The Law Gets Involved

John Ellison, a member of the Rowlett Police Department, appeared on the Inside Edition program and stated, “There were no arrests at all during that time period for that type of crime.”

In 2005, Greco, Cheaters director Hunter Carson, and two security guards were indicted for assault. Bu,t they were later acquitted by a grand jury in connection with the alleged “confrontations” on the program.

Unable to Live Down His Image

Since then, Greco has often been referred to as “the guy from Cheaters who got stabbed on camera” at several public events. It was even mentioned by Seth MacFarlane at the 64th Primetime Emmy Awards in his brief speech for the Outstanding Reality-Competition Program.

Although Greco appeared on programs like Unhitched, House Arrest with Andy Dick, Hot Package Sex, and Violence, as well as films like Serum, Mad Bad, The Locker, Nightcrawlers, Black Angels, and Charlie: A Toy Story, he hasn’t been able to live down his moniker as the “guy who got stabbed on camera.”

Only time will tell whether or not Joe Greco will be able to shake off his image thanks to that infamous episode of Cheaters.