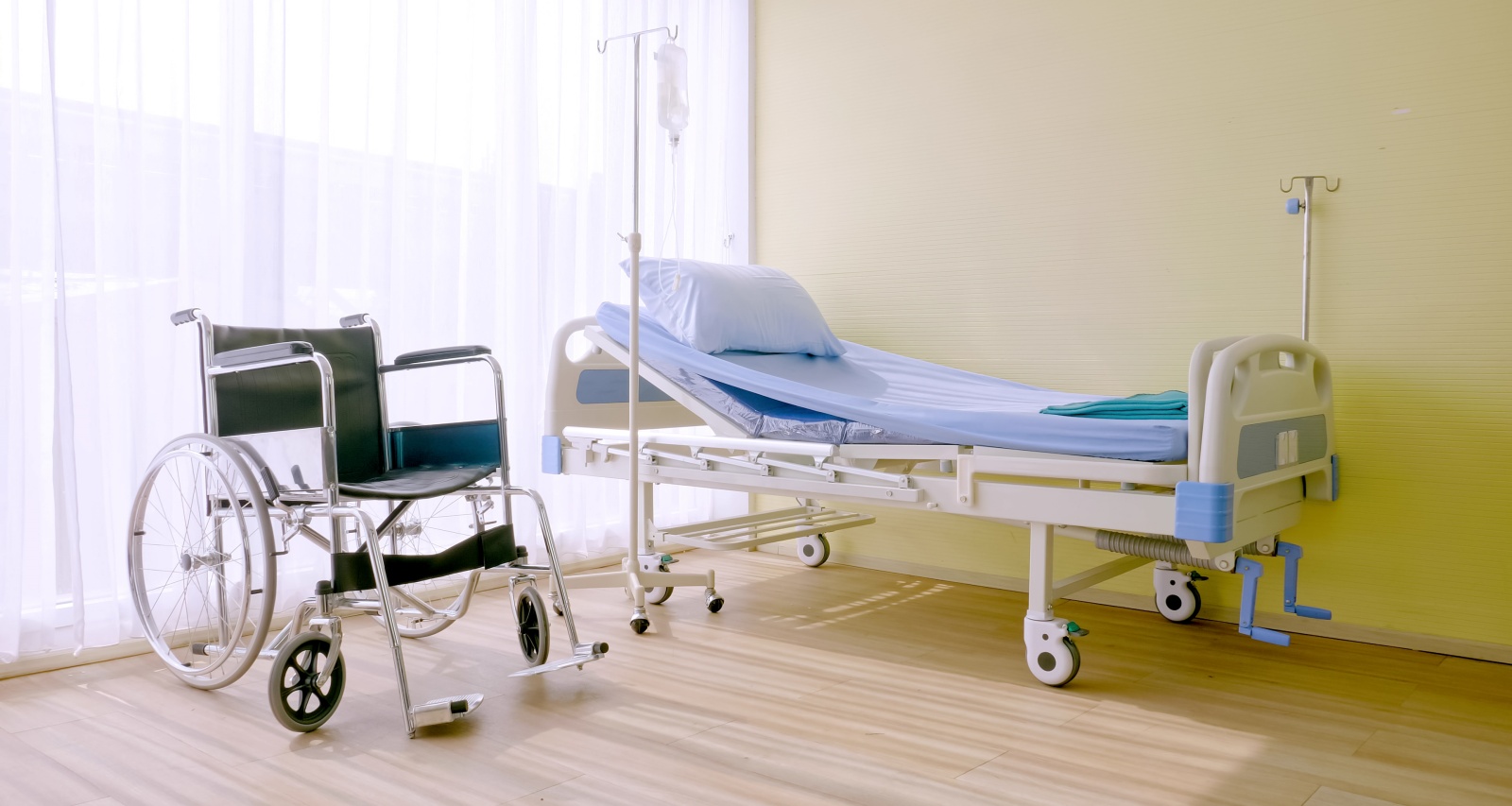 A worrying photo of Teen Mom 2 cast member Javi Marroquin with the words “pray for Javi” written on it has been circulating, making it look like he’s in the hospital and in severe condition. His fans are worried after seeing a picture of him in a hospital bed that went viral. Is Javi okay? Keep reading to find out what happened to Javi from Teen Mom 2.

Is Javi from Teen Mom 2 in the Hospital?

American soldier Javi Marroquin became well-known after appearing on Teen Mom 2, a reality television program. The show initially followed the lives of Jenelle Evans, Chelsea DeBoer, Kailyn Lowry, and Leah Messer from the second season of 16 and Pregnant as they navigated their first years as mothers.

In addition to showing the hardships of young moms raising children, the series focuses on the changing and challenging relationships with family and friends.

Javi Marroquin is the ex-husband of Kailyn Lowry, who is also on the show. Lowry got married to Marroquin in 2012. Four years later, she filed for a divorce.

Neither Marroquin nor his ex-wife has issued an official statement regarding the circulating photo of him in the hospital. So far, we haven’t found evidence of Marroquin’s hospital stay. Moreover, the image circulating is from season 9 of WeTV’s show, Marriage Boot Camp: Reality Stars, which aired in 2017.

Marroquin took part in the show alongside his ex-wife, Lowry. And for the performance, one of the two had to lie in a hospital bed while appearing to be in terrible health. The other partner had to read a letter they had prepared before being informed of the task. Lowry didn’t want to read the letter because she had included some unfavorable remarks, so she attempted to leave. They wouldn’t let her go, so she remained and wept for Marroquin while he lay there and acted as though he was unconscious.

As of this writing, Javi Marroquin is active on social media and seemingly okay. He posted a story of himself and others playing baseball on August 16, 2022. Additionally, he has posted a video in which he is talking to fans and asking them to sign up for NFL Flag Football League 2022.