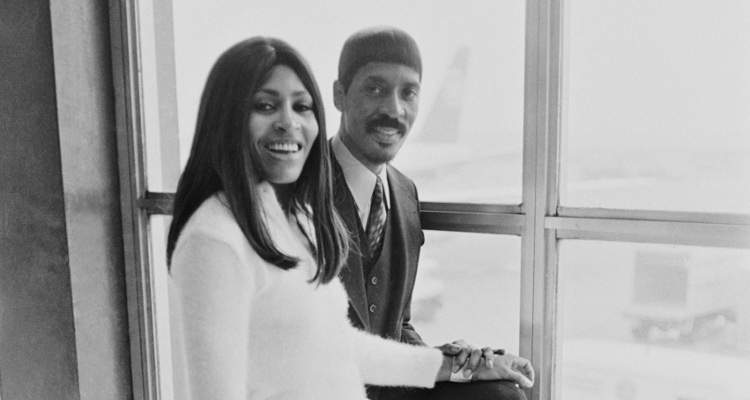 Ike Turner’s 10th death anniversary is upcoming on December 12, and if you were wondering what happened to Ike Turner, then we have all the information you need. He was known for his amazing music, and on the flip-side as a wife-beater. Here’s what happened.

When Ike Turner passed away, he was mourned by the music industry on one side, and given a cold shoulder on the other. The icon has been dead for a decade now, but his abusive past with the legendary Tina Turner, is what people still remember. Here’s how Ike Turner died, and the aftermath.

When Did Ike Turner Pass Away?

Reports on the December 12, 2007 began flowing in which announced that Tina Turner’s ex-husband Ike Turner died at 76. While many fans were shocked, many began speculating if his choices in life had killed him.

Ike Turner’s cause of death was due to a reported cocaine overdose, and he passed away in his home in San Diego. His other health problems included a hypertensive cardiovascular disease and pulmonary emphysema, but the doctors confirmed that he passed due to drugs.

Turner’s home was scoured, and the officers found no illegal substances at his place, apart from a drug paraphernalia. According to Wikipedia, “Drug paraphernalia is a term, to denote any equipment, product, accessory, or material that is modified for making, using, or concealing drugs, typically for recreational purposes. Drugs such as cocaine, heroin, marijuana, and methamphetamine are related to a wide range of paraphernalia.”

Apparently, a few weeks before Ike Turner died, he predicted his death would be before Christmas, and he had spoken to his assistant about the same. His body was discovered by his former wife Ann Thomas, and Ike Turner’s funeral was held at the City Refuge Church, Gardenia, California, on December 22, 2007.

What Happened With Ike and Tina Turner?

Back in the late 50s Ike Turner met this 18-year-old high school graduate at a bar that he frequently played at with his band. Ann Mae Bullock was immediately taken with Ike’s voice and presence, and she was drawn to him like a moth to a fire. Bullock whose name was later changed to Tina Turner, was also an aspiring singer at the time, and since Ike was also taken by the woman, he gave her a spotlight to sing during his performances.

She was soon known as “Little Ann,” and her singing picked up attention. Ike made sure he sent a tape of Tina’s recording, and sent it to Sue Records. One thing led to another, and soon the duo began performing together as a unit on stage. Their duets became highly popular, and Ike Turner who was eight years her senior and broke up with the mother of his kids, to be with Tina.

According to a book Tina Turner wrote, she mentioned that the couple got married in 1962, in Tijuana. And the trouble started! Ike Turner became violent, and would regularly assault Tina, which ended up hindering her career. She lost precious years, trying to cope up with bruises and a failed marriage.
Ike Turner admitted to beating her later, when in 1978, their divorce was finalized. “Yeah I hit her, but I didn’t hit her more than the average guy beats his wife … If she says I abused her, maybe I did.” Ike Turner had stated in a 1985 interview. But within years, he changed his statement, and in defense he had said, “Sure, I’ve slapped Tina … There have been times when I punched her to the ground without thinking. But I have never beat her.”

Ike Turner began gathering haters as Tina did fans, and the domestic abuse was of no help to him either. In 1985, Turner then gave the world another shocking piece of information about his ,marriage to Tina. “As God is my judge, of all my wives, Tina is the only one I was never legally married to.” He said, explaining that she had taken his name to keep at bay an ex Tina wanted to avoid coming back into her life.

But before Ike Turner’s death, Tina had reconciled with him, and by the time he was already married multiple times, and had more children with the other women in his life too.

Turner was addicted to cocaine for 15 years before his death, and had torn a hole his nasal septum. He was sent to rehab, after which he was declared clean for 10 years, but apparently had a relapse, when he entered a crack house laced with drugs to save a friend.

Turner then died in his home in San Diego, and the main reason for his death was concluded as a drug overdose.