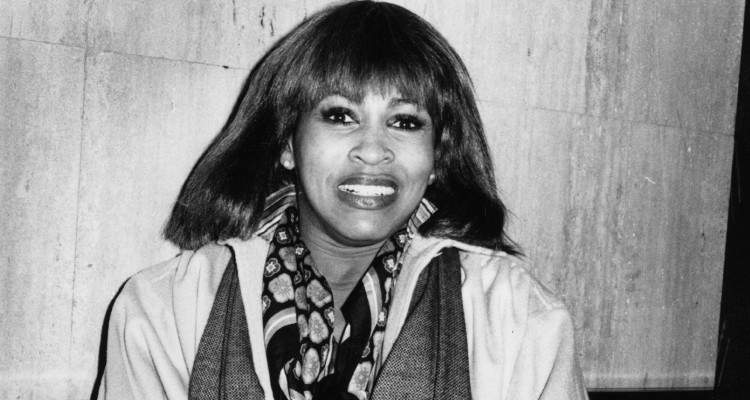 Tina Turner has been a true legend of the music industry, and even today, she resonates the same charm she did decades ago! When Turner got into music, she was a part of the infamous Ike and Tina Turner duo. Ike was her husband, but Turner’s marriage was soon plastered on every tabloid newspaper there was. So, whatever happened to her? Find out where Tina Turner is now!

You’ve probably heard all about Ike and Tina Turner, and how things got messy fast in their marriage. But what you might not have heard about is what she did after she got out of the abusive relationship. The woman who was once leading the entertainment industry has slowed down and stayed under the radar for years, leading many to wonder; is Tina Turner alive still? She is most certainly alive, but it’s natural to wonder what happened to Tina Turner. It seems her name, though still famous, is outweighing her as a person, so we’ve got all the answers to your questions about the original soul sista!

A Blast From the Past

If you don’t know much about Tina Turner, then we have what you need to know about the talented singer. Born on November 26, 1939, Tina Turner’s age is 78, and she was at the peak of her career in the ’70s and the ’80s. She and Ike Turner entered into fame together, but once people heard Tina, whatever recognition Ike had before he met her began diminishing.

Insecurity played a huge role in the marriage going sour, and the more fame Tina Turner gained, the more Ike became violent. He began abusing her and beating her and using more and more cocaine. The first time he raised his hand on Tina, she had decided to quit his band because of some financial confusion.

The physical abuse went on, and the more she spoke out, the more he became a monster. In 1976, Tina Turner filed for a divorce in 1978, after 16 years of marriage to Ike Turner. “Yeah, I hit her, but I didn’t hit her more than the average guy beats his wife….If she says I abused her, maybe I did.” Ike had said in an interview before.

“My peace of mind was more important,” Turner said during her divorce in which she had to give Ike, a share of the publishing company, four cars, and $500,000 worth of real estate. But she had gotten rid of a very difficult time of her life, which was more important than any of those material things.

Today, Tina Turner is respected for all that she has given to the music industry and her glorious music has paved way for new horizons.

"Its really important to me to have the chance to share my full story. I am so happy that London, a city that means so much to me, is going to be where we stage the World Premiere of my new musical! Love, Tina x" IT'S OFFICIAL! TINA the Musical will open in London's West End in Spring 2018! Priority tickets are available NOW to our TINA Family – with booking open to the public on Friday 22nd September. Don't worry, it's still not too late to sign up for exclusive access! TinaTheMusical.com

What is Tina Turner Doing Today?

After leaving Ike Turner for good, Tina Turner went on to make more amazing music, and she even won a total of 11 Grammy Awards for her hit songs! Some of the most famous ones include, “What’s Love Got To Do With It,” “Let’s Stay Together,” “We Don’t Need Another Hero” and “Foreign Affair.”

In 1985, Tina Turner met Edwin Bach, who was a German music executive. Turner dated Bach for 27 years before tying the knot in a private ceremony in Zurich. She gave up her American citizenship and applied for a Swiss citizenship in 2013, after her marriage to Bach.

She had been living in a lake house in Zurich since 1994, and now, after 50 years in the music industry, there is a lot Tina Turner has achieved. In October this year, she held an event in London called the Tina Turner Musical, where she told the whole story of her life. The Aldwych Theater in London was packed with people wanting to know the legend better, and she delivered.

Tina Turner really was one in a million and remains a music icon, even today. With the world once at her fingertips and music in her soul (and clearly, the soles of her feet), she will continue to be honored for her lifetime of hard work, determination, and success.

We have another HUGE TINA announcement coming your way tomorrow! Make sure you are signed up to the TINA Family to be the first to find out! TinaTheMusical.com #TINATheMusical #tinaturner