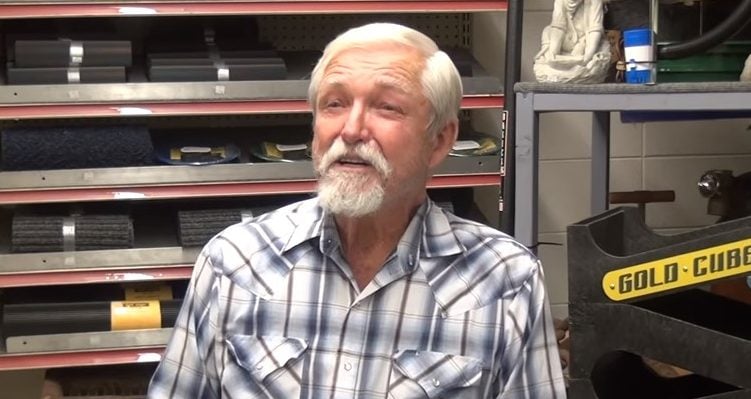 Sometimes, there are characters on reality TV shows that you just can’t let go of, like Dakota Fred Hurt. He became a fan favorite on Gold Rush, which is a show filled with people who you could definitely call characters. Then one season, he was gone. What happened to Dakota Fred on Gold Rush? Keep reading to find out what he is up to.

Dakota Fred was both charming and manipulative on Gold Rush. He was a good guy and bad guy, all rolled into one.

In the first season, he was brought in as an adviser to the Hoffman Group, who were trying to get gold from the Jim Nail Placer Mine in Haines, Alaska. Other than Fred, most of the people working the claim had never mined before.

He must have liked what he saw from the mine because in season 2, he bought the claim out from the other cast members after Todd Hoffman missed a lease payment. The claim ended up bringing in 80.4 ounces of gold, which translated to approximately $125,500.

The next season, Dakota Fred’s crew brought home a quarter of a million dollars in gold. During season 4, he pulled up stakes, moved to Cahoon Creek, and managed to dig up 280 ounces of gold. Then, in season 5, they were gone.

Where Is Dakota Fred?

With the disappearance of Dakota Fred from Gold Rush after season 5, fans began to wonder where he was. Did Dakota Fred get hurt?

We are happy to report that he is alive and well.

After season 4, Fred and the Discovery Channel came into a dispute over money. The reality star wanted a bigger paycheck, and the channel refused. So, he left the show.

Fred announced that he was working on a new TV show called All That Glitters, which was supposed to be a more realistic and less scripted version of Gold Rush. However, that show never came to pass.

In the meantime, Fred got married for the third time. He continued mining and made public appearances.

The Discovery Channel and Dakota Fred have since kissed and made up. It was announced in December 2017 that they will be working together for a Gold Rush spin-off show called White Water.

In White Water, Fred and his crew, along with divers, are looking for gold in cold white water rapids. For those of you wanting more Dakota Fred, it looks like you got your wish!