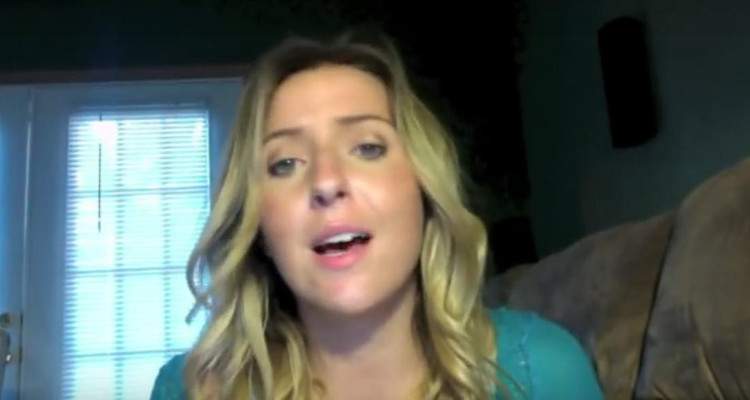 Why Did Camila Get Banned from The Challenge: Champs vs. Stars?

#rideordie ❤️ @mariafoti so lucky I ever got to "lifeguard" (more like close the pool early and dance in the rain??) with you 15 years ago and now I get to come watch you do what you do all over the world. So proud of you for living your dreams & being the badass bitch that you are. Thank you for always being my friend no matter what life throws at us. I love you. Good luck tonight! ??✨?? @katy.perry #katyperryconcert #witnessthetour

Before the elimination challenge, it was reported Camila drank too much and was physically violent towards a crew member, causing her to be disqualified. Who said that there was not enough drama on The Challenge: Champs vs. Stars? At this time, Camila has not spoken out about the incident.

Fans were not pleased with her behavior, and took to social media to express their thoughts on her expletive-filled rant. Shortly after, she tweeted out an apology saying:

“I am deeply sorry for how I treated Leroy and take full responsibility for my actions. He handled himself with grace – I wish I could say the same of myself,” she said in the statement, “From the bottom of my heart, I meant no disrespect and I wish I could take back every word I said. But I can’t and I have to live knowing that I disrespected a human being whom I care for very much. The last thing I would EVER want to do is put anyone in a box based on skin color. I have a deep love for humanity and sincerely regret my reckless words and abhorrent behavior. Moving forward, I am 100% committed to never letting anything like this happen again.”

Likely due to her tirade, she was not at the reunion special, despite winning the top prize.

Following Camila’s disqualification, during the latest elimination on The Challenge: Champs vs. Stars, Cory and Matt faced off. Matt won the challenge, sending Cory home. After suffering an injury, Jenna was sent home, but there is no word if she will return.