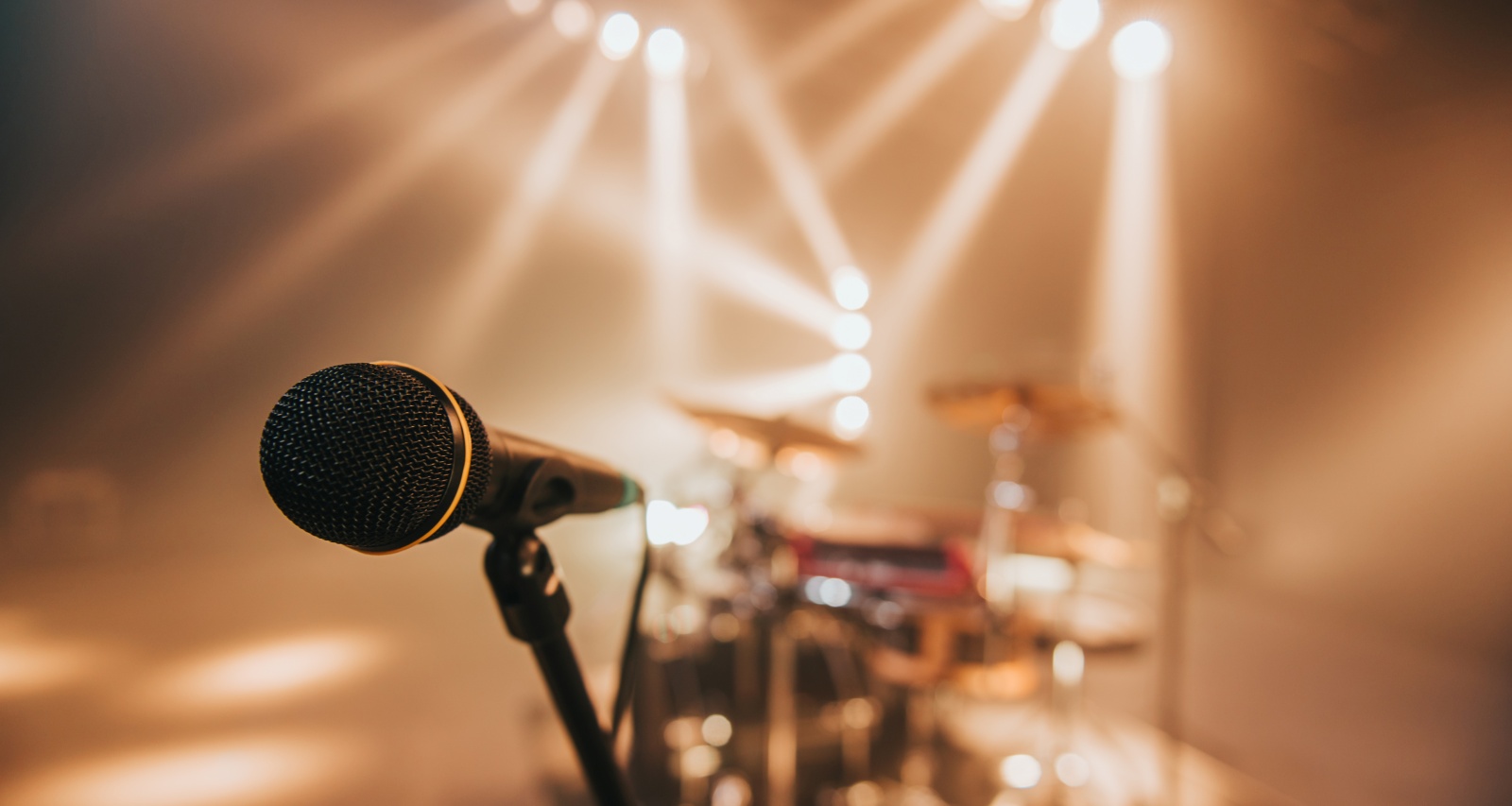 An early frontrunner on American Idol season 20 has been MIA, and now the show has announced the contestant has quit. Kenedi Anderson won the coveted platinum ticket at her audition and set herself apart from the other contestants. But she has unexpectedly pulled out of the competition. American Idol and Anderson confirmed the news, too. The announcement has led to many queries from Kenedi’s fans. They naturally want to know what happened to Kenedi Anderson and why she quit Idol. Kenedi didn’t state a specific reason, but her social media followers are speculating the possible reasons.

Kenedi Anderson from Virginia was one of three contestants who received the coveted platinum ticket that came with several advantages in Hollywood Week on American Idol season 20. The 17-year-old was touted as a frontrunner right from her audition.

She made it to the Top 24 to no one’s surprise. On April 11, the show aired her pre-taped performance of Christina Perri’s “Human.” Idol host Ryan Seacrest explained that reason for the lack of voting information during her performance was because, as of this week’s episode, Kenedi Anderson withdrew from the competition.

“Since we taped these shows in Hawaii earlier, Kenedi has decided to withdraw from our show for personal reasons. We send her well wishes,” Seacrest said.

A rep for Fremantle also confirmed that Kenedi has left the show and wished her well on behalf of the Idol family.

Anderson followed it up with a statement on her official social media. She stated she withdrew due to “personal reasons.”

Neither Anderson nor Idol has revealed the exact reason. Which has led to speculation among Kenedi’s fans.

Her sudden exit reminds Idol viewers of when Caleb Kennedy withdrew from season 19 last year after a controversial video of the contestant surfaced. Rest assured that Kenedi Anderson’s departure from the show is unlikely for similar reasons.

Fans who have been following Kenedi’s Anderson’s family speculate that the teen had to return home, as her family is relocating. Kenedi auditioned from Virginia where her father, Justin Anderson, was the director of player personnel at the University of Virginia. He previously held similar roles at BYU and Nicholls State. The family has relocated with Justin’s job each time.

In January 2022, East Carolina University announced Justin as the director of player personnel and recruiting. He began his job there the same month.

Along with Kenedi’s exit from Idol, her mother, Anne Anderson, revealed on her social media that they have listed their Virginia home for sale. She responded to one of the comments that the family is preparing to relocate to North Carolina.

Also Read: Who Is Kenedi Anderson? Facts about the “American Idol” Who Earned the Platinum Ticket

Idol fans speculate that Kenedi had to go back as the family moves to another state. While they are disappointed that she won’t be on American Idol anymore, her fans are sure she has the potential to become the next big thing in music on her own.