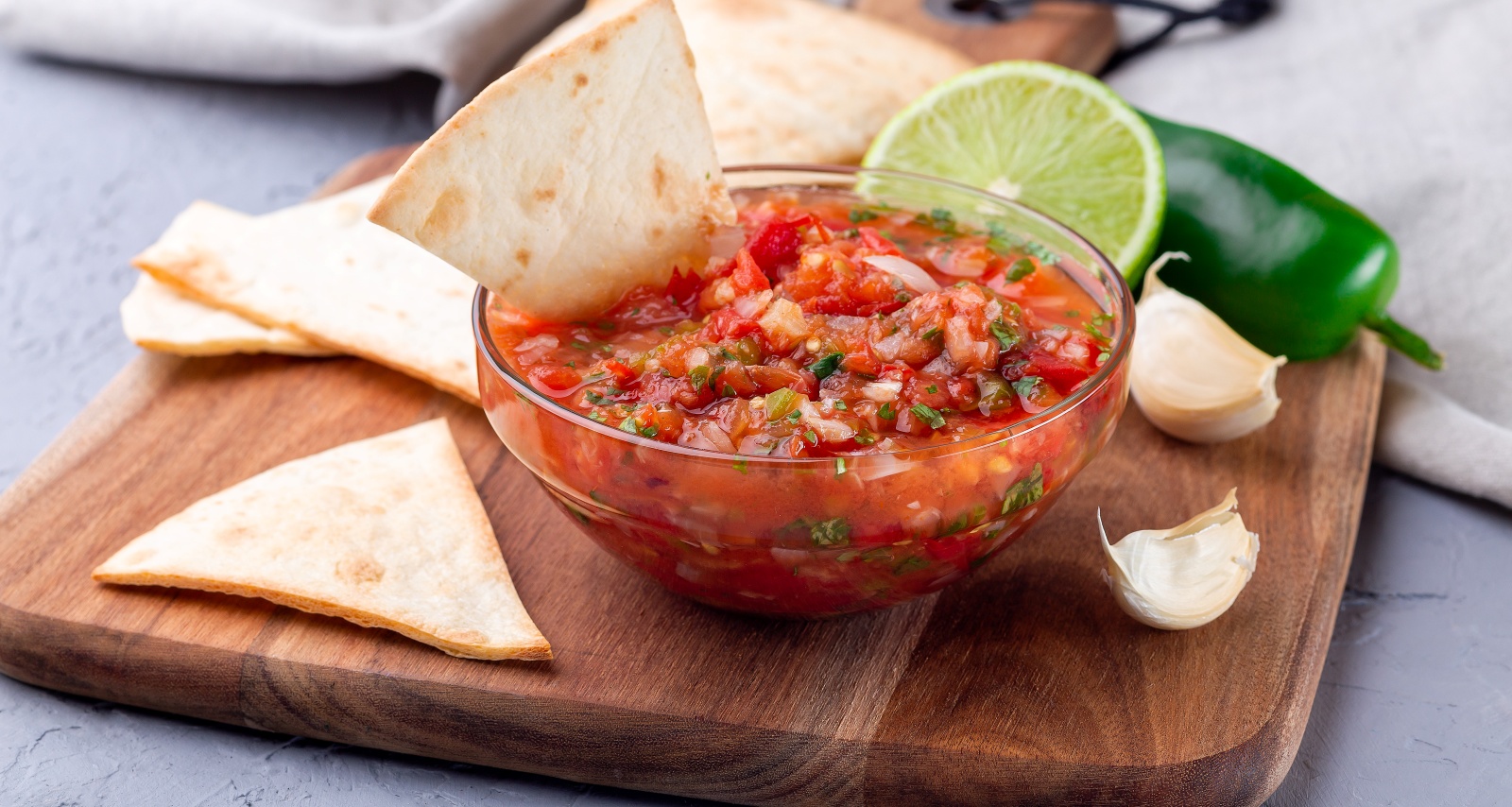 Back 9 Dips might have been a name that slipped to the back of Shark Tank fans’ minds, but now the popular show’s viewers are curious about it again. Back 9 Dips had an entertaining pitch that few sauce businesses on the show have had. Now fans want to know what happened to Back 9 Dips from Shark Tank and how the company is doing now. They especially want to know where the owners, David and Nique Mealey, are now. So we dive into this business from the Shark Tank history books.

Back 9 Dips on Shark Tank

The barbecue chicken dip was created under Back 9 Catering, a business the husband-and-wife team founded after David was laid off from his job as a golf equipment salesman. Positive feedback from their customers on their chicken dip recipe motivated the Mealeys to package and sell it.

Radio host Bubba the Love Sponge Clem joined their business and rebranded it as Bubba’s Back 9 Dip. Clem was a minority stakeholder and promoted the dip wherever he could. However, this fact was not mentioned on the show.

While entertained by the jovial couple, especially Nique (who was pregnant then), most of the Sharks were wary of investing in a risky food business. Lori Greiner backed out but offered a deal for a 25% equity if Daymond John partnered with her.

Daymond felt for them but also backed out of the deal. Then Robert Herjavec swooped in and partnered with Lori, and they struck a deal with the Mealeys.

Where Is Back 9 Dips Now?

David Mealey, who wanted to be a chef before losing his job, handled manufacturing operations while Nique Mealey oversaw marketing. Before Shark Tank, they had successfully got their product on shelves at Publix supermarkets in Tampa.

When the episode aired, the Shark Tank effect promptly kicked in. Back 9 Dips saw a sharp rise in sales in the immediate aftermath.

The Mealeys and their celebrity investors soon expanded distribution across the country. They even struck a deal with Costco.

It enjoyed success for at least two years after the show aired. But then they hit an unexpected roadblock.

The USDA discovered that Back 9 Dips contained an undisclosed allergen. The chicken dip was primarily made from chicken breast and sauces. It went well with the company’s tagline, “Chicken wings on a chip.”

Back 9 Dips reportedly failed to mention that the product contained anchovies, an allergen. The USDA had the company recall 112,500 pounds of Bubba’s Buffalo Blue Cheese Chicken Dip. Following that, Back 9 Dips ceased operations and manufacturing.

The company’s Twitter page has not been active since its shutdown in 2014. After stepping away from their own business, the Mealeys have been focused on their two children and working.

Meanwhile, David Mealey also got into sales operations for other businesses. Since 2021, he has been a regional sales manager at the Forged Cigar Company.