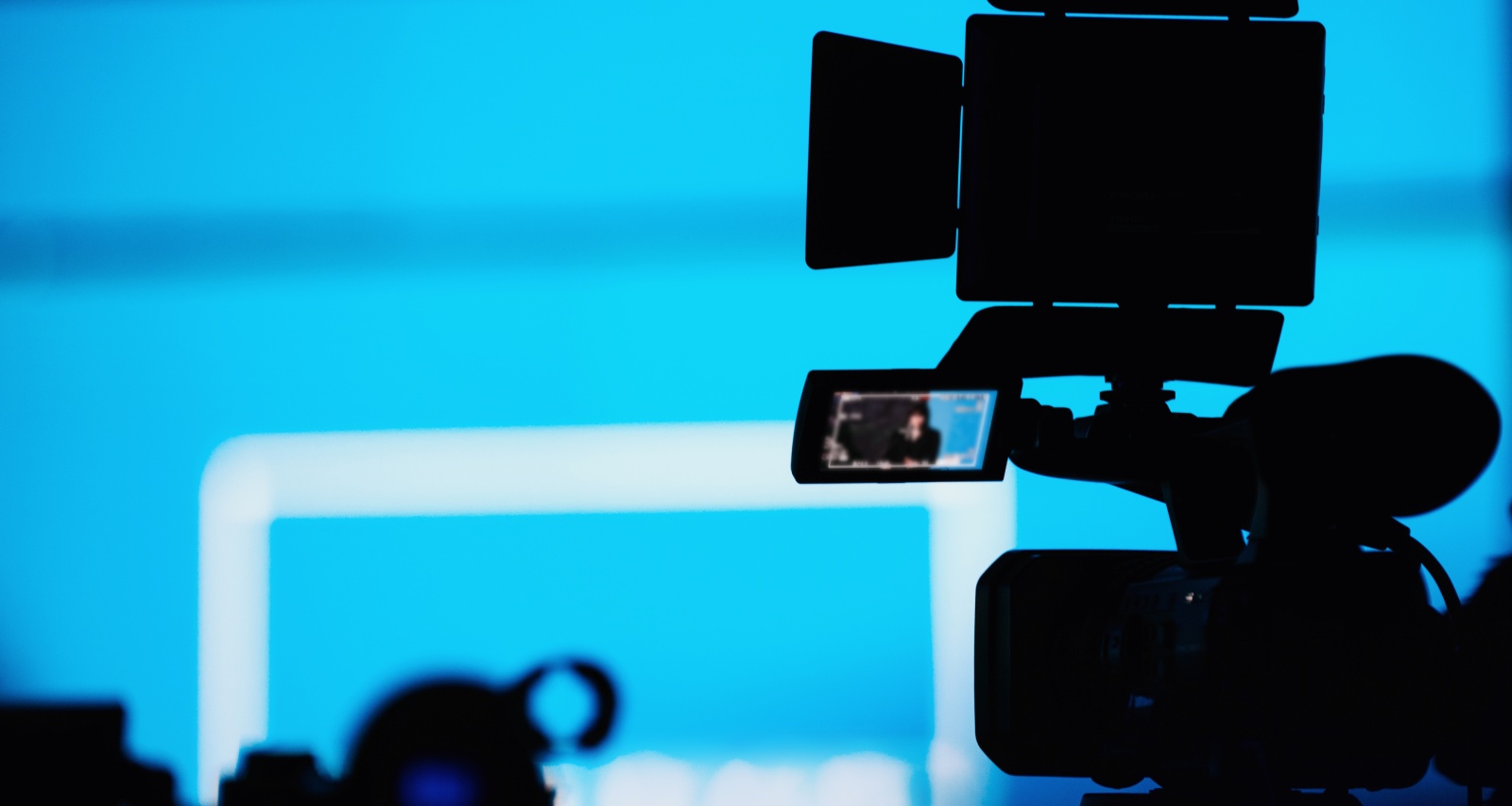 The people of Los Angeles loved the warm and soothing voice of Michaela Pereira in the morning as they got ready for work. Pereira has been anchoring Good Day L.A. with Tony McEwing and Araksya Karapetyan for the last two years. But now, Michaela Pereira is leaving Fox 11, and viewers want to know why she is leaving and where she is going next.  Pereira has made an unforgettable impact on L.A. residents, and they hope to see her on broadcast television soon. The anchor has addressed most of their concerns and promised to answer more soon.

Michaela Pereira attended Peter Skene Ogden Secondary School in 100 Mile House in the Canadian province of British Columbia until 1988. She later studied at Camosun College and the University of Victoria.

Pereira began her broadcasting career in 1993 at CHEK-TV in Victoria, British Columbia, Canada, as the host of an afternoon magazine show called CHEK Around. She moved to the United States in 1998 when she joined ZDTV, a cable network based in San Francisco. While there, she co-hosted Internet Tonight, a daily tech and entertainment program. ZDTV changed its name to TechTV a few years later, and Pereira started hosting multiple hours of their tech news.

In 2004, she joined KTLA in Los Angeles. After working there for nine years, Pereira left KTLA to become the host of a new morning show, New Day, at CNN and moved to New York. After a three-year stint in the east, she moved back to Los Angeles, where she had her own daily national two-hour show on CNN’s sister station HLN. The show ended in 2018 because the network opted to cut its live news programming.

She received many awards, including the Genii Award for Excellence in Broadcasting from the Alliance for Women in Media, the Hollywood Community Leadership Award from The Hollywood Police Activities League, and the Celebrity Philanthropist Award from the Association of Fundraising Professionals.

Where Is Michaela Pereira Going?

On August 26, 2022, Michaela Pereira announced that she will be leaving Fox 11. The acting news director of Fox 11 also took to Twitter to announce the bittersweet news on August 25, 2022.

Her last day at the news station will be September 9, 2022. Pereira is expected to announce the news during her broadcast on Thursday.

Pereira said she is leaving the network to explore new adventures and opportunities. Although she hasn’t revealed where she’s heading to, she promised to reveal all the details when she can. So keep your eyes peeled on her social media for further updates.