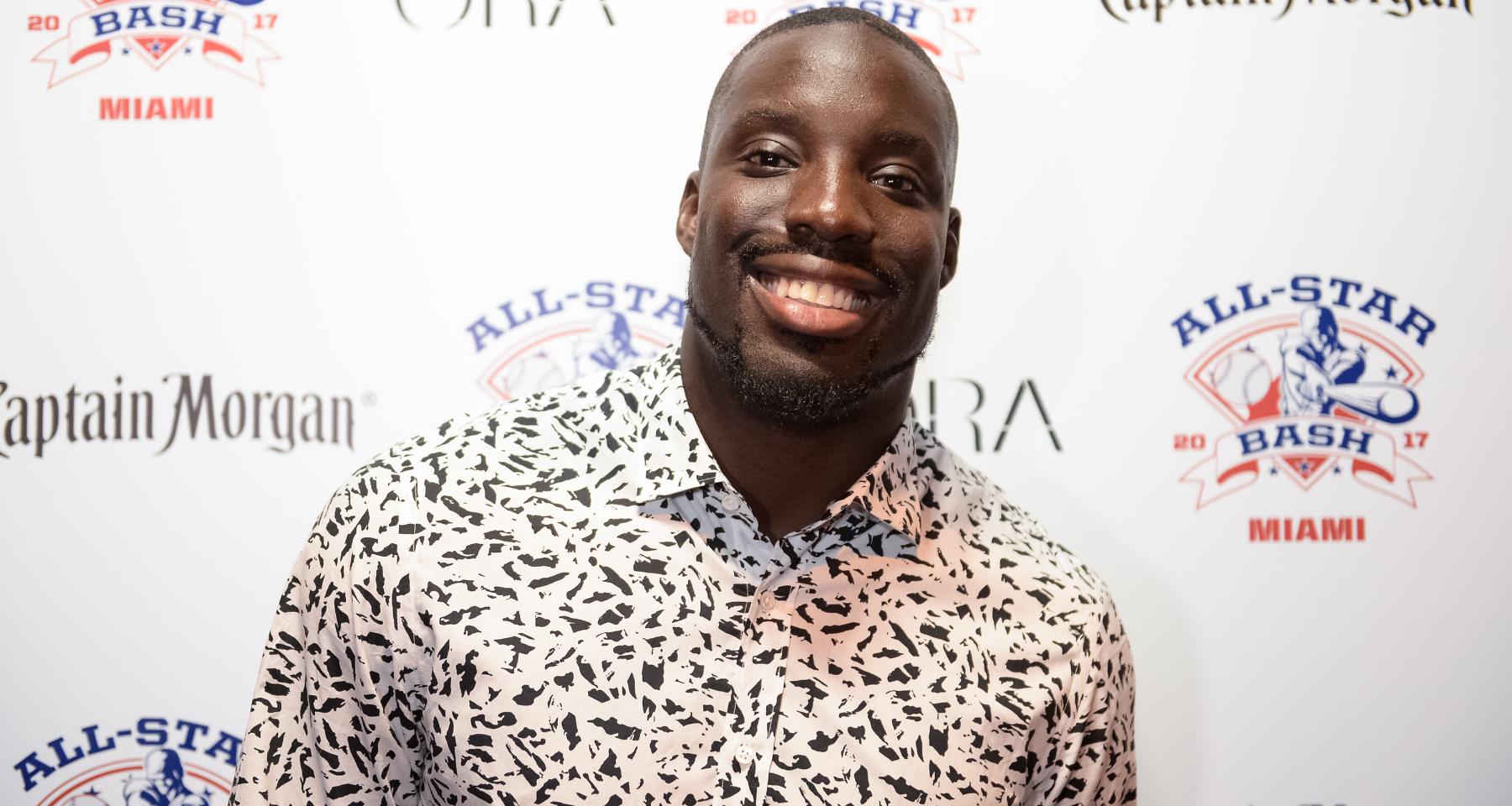 Vontae Davis has had a very successful career playing in the NFL for the last decade. He has played for prestigious teams like the Miami Dolphins, the Indianapolis Colts, and the Buffalo Bills, and has thrilled both teammates and spectators with his football skills. His net worth is estimated to be around $22.0 million, which is no small feat considering that Davis is just 30 years old! But Davis has said that he plans to retire from football and wants to spend more time with his family.

While the confusion about Vontae Davis retiring from professional football is still going on, people are curious to know about his financial condition.

Vontae Davis is a former American football cornerback, who has played for 10 seasons in the National Football League (NFL). He has played for several teams, including the Miami Dolphins, Indianapolis Colts, and Buffalo Bills over the years.

Davis started his career playing college football for Illinois. And in his first season, he was named to the Freshman All-America first teams by The Sporting News, Scout.com, and Rivals.com. He was also the Fighting Illini’s Rookie of the Year.

Even before he finished college, Davis was drafted by the Miami Dolphins in the first round of the 2009 NFL Draft. He has been playing professional football from then on.

His most recent match was on September 16, 2018, when the Buffalo Bills took on the Los Angeles Chargers. But following this game, Davis announced his plan to retire.

How Rich Is Vontae Davis?

The cornerback’s net worth is currently estimated to be around $22.0 million. His net worth went up when he signed a one-year contract with the Buffalo Bills on February 26, 2018, worth up to $5.0 million.

Vontae Davis’ Net Worth Compared to Other Football Stars

Davis has a huge house in Davie, Florida, which was built in 2001 and is located in the Kapok Grove Estates community. It boasts of an area of 4,793 square feet with five bedrooms, four bathrooms, a patio with a cooking area, and a resort style pool.

He reportedly bought this waterfront home for a sum of $1.1 million, even though it had been listed at $1.299 million before the sale.

They been tryin' me but I'm resilient for real

But considering that Davis removed himself from play during the first half of the game against the Los Angeles Chargers on September 16, 2018 (stating that he was “done”), it is not clear right now how much of this money he will actually receive.

Davis has a huge house in Davie, Florida, which was built in 2001 and is located in the Kapok Grove Estates community. It boasts of an area of 4,793 square feet with five bedrooms, four bathrooms, a patio with a cooking area, and a resort style pool.

Davis reportedly bought this waterfront home for a sum of $1.1 million even though it had been listed at $1.299 million before the sale.

Davis Sure Likes His Luxury Cars

Davis had no problem dropping bills on a few luxury cars for himself—and boy, does he have expensive taste!

Some of the car brands owned by Davis include a Maserati Levante, a Porsche Turbo S, and a Tesla Model X.

Time to Enjoy a Well-Deserved Rest

Now that Davis has given a statement that he is officially retiring, he can look forward to some leisure-filled days ahead with his wife, Megan Harpe. But still, many are looking for answers regarding his sudden pulling out from the sport.

According to Davis himself, he just isn’t physically up to playing anymore and “meant no disrespect to my teammates and coaches.”

So, he can put his long legs up and reflect on his successful career in the NFL over the last decade.

Well, we guess having a cool net worth estimated to be around $22.0 million buys him that kind of well-deserved luxury!

Also Read: What is Antoni Cromartie’s Net Worth in 2018?