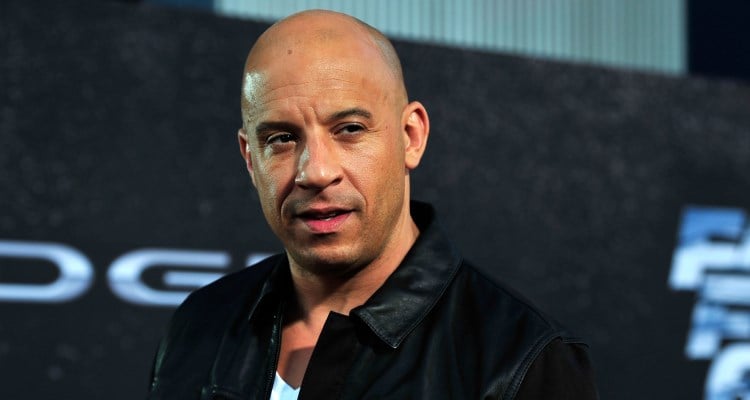 The Fast & Furious star has more than enough work to keep him busy in Hollywood for the next few years, with the expected release of a few new movies in 2017. The 49-year-old actor has made a name for himself over the last 20 years, and this year will not be his last. Without Vin Diesel’s upcoming movies, 2017 will not be the same.

This year will be a major win for the film industry and with so many movies expected to be released, everyone is excited for what the world of cinema will offer them next! There are certainly some notable action films coming up that have fans desperate for their release. The list of Vin Diesel’s upcoming movies is no exception to that. The Guardians of the Galaxy star has the next few years mapped out and he never disappoints his adoring fans. 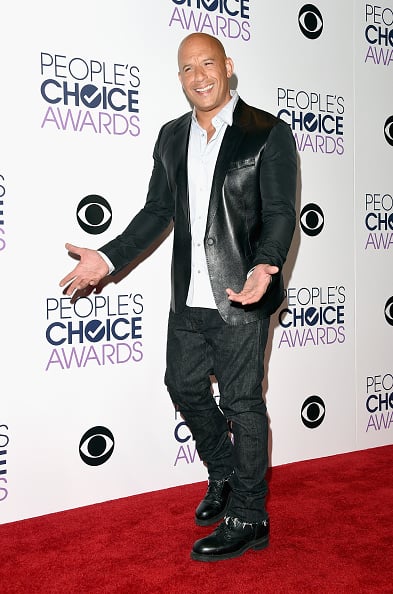 Following the events of xXx: State of the Union, the world mourned the loss of Xander Cage, or so they thought! Cage, alive and well, comes out of exile and battles against the ruthless warrior, Xiang to recover a deadly weapon called “Pandora’s Box.” The weapon can be used to control military satellites, which is likely what Xiang plans to do with them. So, Cage enlists the help of a sharpshooter and a hacker to help him thwart Xiang’s evil plan. It seems to be the perfect recipe for an action flick, and with stars like Ruby Rose and Nina Dobrev joining Diesel on this one, it’s sure to be a hit! The action-packed film will be released on Friday January 20.

Also Read: Vin Diesel’s Net Worth: The Fast and Furious Star has a Whopping Net Worth of $125 Million!

The Fate of the Furious

After the commercial success of the box office smash hit, Fast & Furious 7, it took all of two seconds for the studio to endorse yet another sequel to the action-packed franchise. Normally, a mechanic/criminal’s job isn’t anywhere near as eventful as Diesel’s Dominic Toretto, but that’s why fans love it. Who really wants to watch a movie about a poor mechanic anyway? This marks the eighth film in the series but there is a bit of a twist: In this one, Dominic is one of the villains!

The plot finds Dominic and Letty on their honeymoon, Brian and Mia retired, and the surviving members of the crew exonerated, all trying to lead normal lives. But how long is happily ever after? Apparently not too long, because trouble finds the old gang, one more time. When a mysterious woman (played by Academy Award winner, Charlize Theron) seduces Dominic back into the world of crime, he can’t seem to leave. His choices put his marriage and the lives of his family at risk. Has Dominic really turned to the Dark Side or is he being blackmailed? We don’t know for sure, but we know that “Mrs. Alpha”–—Letty— didn’t enjoy seeing her husband kissing Theron’s character! Did someone say girl fight? The Fate of the Furious will be released in theaters on April 14. 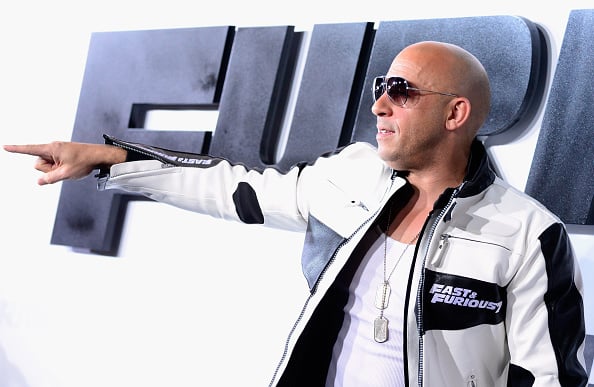 Guardians of the Galaxy Vol. 2

When Diesel is done riding with a different crew, fans will get to see him reprise his role as the walking tree, Groot (technically, Baby Groot) in Guardians of the Galaxy Vol. 2. It turns out, not even death can stop an alien tree! After the popularity of the first Guardians of the Galaxy film, it’s no wonder why Marvel studios added the space adventure film to their long list of upcoming movies. Marvel has their hands full with a ton of upcoming projects and fans are wishing they could watch them all back to back! Sadly, that isn’t possible at the moment, but fans can enjoy Diesel’s upcoming role, as he’s reunited with Chris Pratt’s Star-Lord, Bradley Cooper’s Rocket Racoon, and Zoe Saldana’s Gamora. Diesel never gets to say much, given the nature (no pun intended) of his character, but fans always enjoy his ability to make fun of himself and work outside his comfort zone. Guardians of the Galaxy Vol. 2 will be released in theaters on May 5. 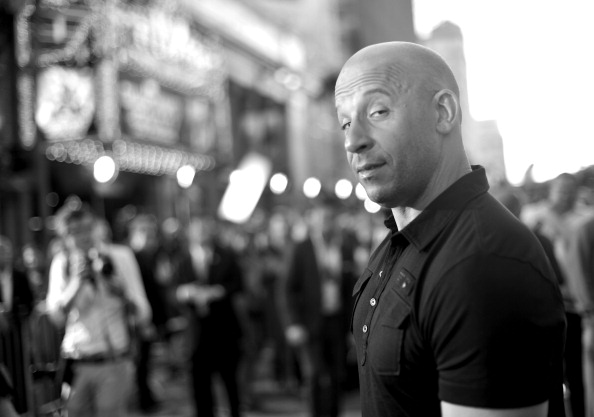 Is it May 2018 yet? We’re not the only ones asking! Fans are dying for the release of Avengers: Infinity War and at this point, they would gladly settle for a trailer. Marvel has a full calendar of movies expected to be released, which means fans are going to be booked on certain days for the next few years. As many already know, Thanos is taking center stage in this one, and will star as the main villain for the Avengers. He’s decided to get off his ass and gather the remaining Infinity Stones all by himself! Why didn’t we think of that? All heroes of the Marvel universe are being called to action in this two-part movie event and we can see why. Thanos is very powerful and once he has all of the Infinity Stones, he will be impossible to stop. God thing Groot will have grown to full size by that point! The film is expected to be released sometime in May of 2018.

If you think you’ve seen the last of Diesel (or the rest of the F&F crew), then you’re wrong! The Fast & Furious franchise will live on for two more installments. After two decades and 10 films, the franchise has gone from the streets of Los Angeles to the deserts of Abu Dhabi. The franchise even survived the tragic death of one its main stars, Paul Walker. The films haven’t been named yet but Fast & Furious 9 is set to be released on April 19, 2019 with Fast & Furious 10 to be released on April 2, 2021, respectively. We’re not sure where these films will take the franchise, but it looks like Dominic and the gang aren’t going anywhere anytime soon.