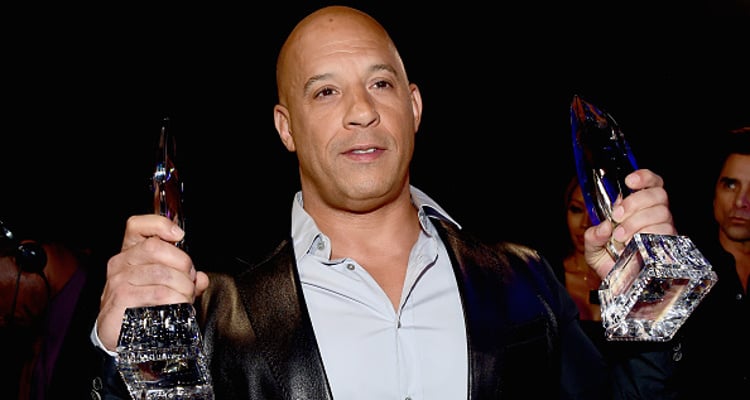 Vin Diesel is one of Hollywood’s best-known actors, and is ranked among the bigwigs of the film industry. The 49-year-old star has earned a name for himself with memorable performances in blockbuster movies that grossed millions in the box office. Diesel is best-known for his roles as Dominic Toretto in The Fast and the Furious franchise, and Richard B. Riddick in The Chronicles of Riddick. A man of many talents, Diesel is an actor, producer, director, and screenwriter. Here is everything you need to know about Vin Diesel’s net worth and how rich Vin Diesel is.

Yes, you read that right. The talented star has become one of the most recognizable and bankable faces in Hollywood today. According to Forbes, Diesel ranks at number 78 with earning $35.0 million in 2016 alone. It is the third time the multi-talented star is featured on the list, after receiving paychecks for Furious 8 and Guardians of the Galaxy Vol. 2. The Huffington Post has ranked Diesel among the highest paid actors of Hollywood, estimating that he earned roughly $47.0 million in 2015. He also founded production companies One Race Films, Racetrack Records, and Tigon Studios.

Vin Diesel’s wiki makes quite an interesting read. Vin Diesel, whose real name is Mark Sinclair, was born on July 18, 1967, in Alameda County, California. He has a twin brother named Paul, and his mother, Delora Sherleen, is a professional astrologer! Diesel has revealed that he doesn’t know much about his biological father and has never met him, but get his “ambiguous ethnicity,” from Scottish, German, and English roots. He was raised in New York by his mother and stepfather, who was a theater manager and acting instructor.

Paving the Road to Success

Diesel made his stage debut at the age of seven in a children’s play called Dinosaur Door. He was discovered by accident when he and his friends attempted to vandalize a theater and were caught by the artistic director, who offered them roles instead of reporting them to the police. Bitten by the acting bug, Diesel continued working in theater throughout his teenage years and went on to attend Hunter College. After graduating with a degree in creative writing studies, Diesel began screenwriting and kicked-off his acting career. He made his debut in Awakenings (1990) and proceeded to write, direct, and produce a short film in 1994 called Multi-Facial. His movie was screened at the 1996 Cannes Film Festival, fuelling his fire to make it in Hollywood. 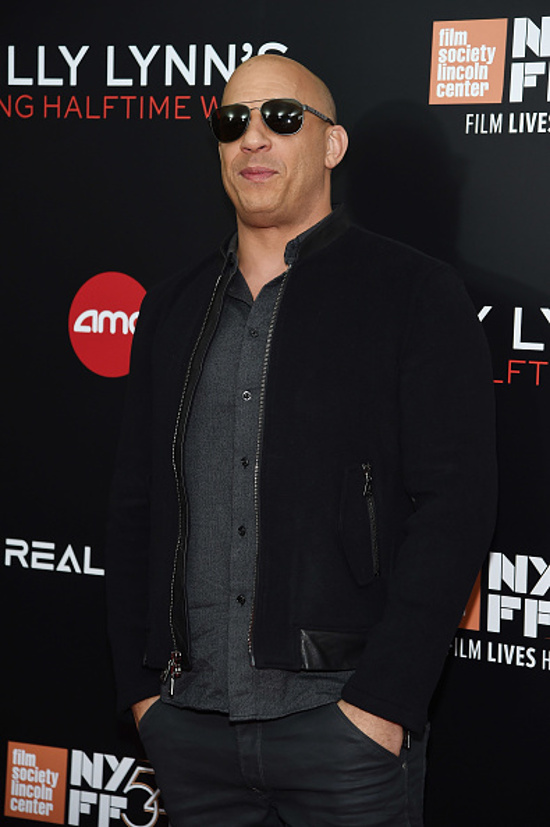 Getting to the Top

Diesel is currently in a relationship with Mexican model Paloma Jiminez, and the attractive couple have three children together: two daughters Hania Riley (8) and Pauline Sinclair (1), as well as a son Vincent Sinclair (6). He is well-known for maintaining a low-profile, and is the godfather of Meadow Rain Walker, the daughter of the late Paul Walker. 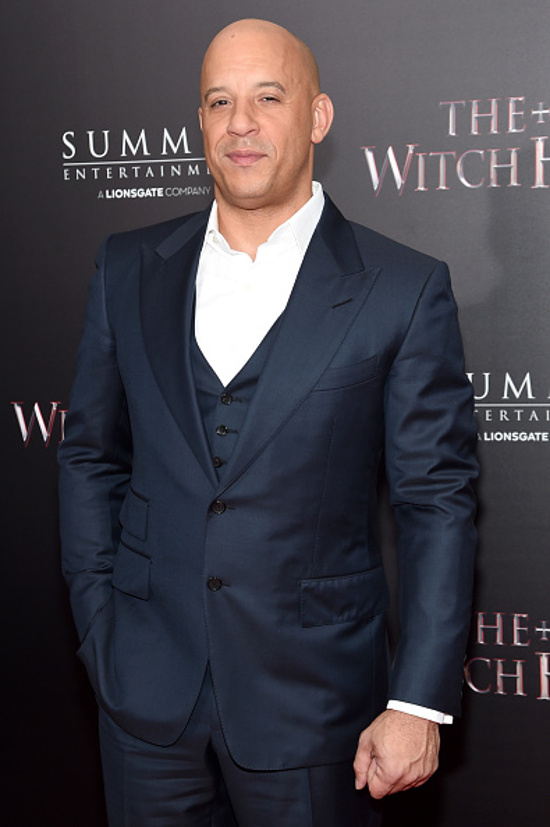