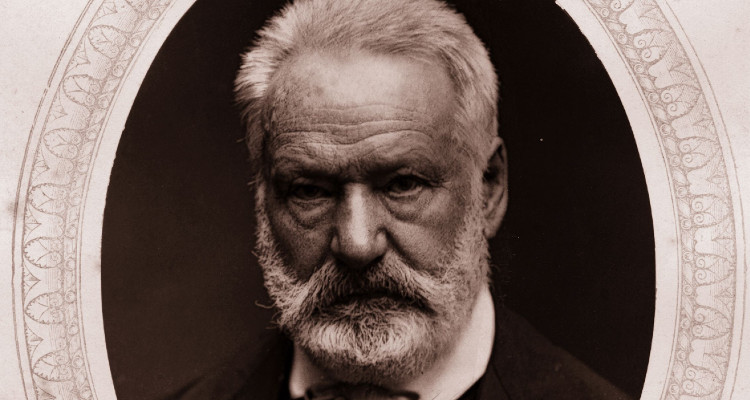 Victor Hugo is one of the greatest French writers of all time. Through his books, poems, quotes, and political views he helped shape France in the 19th century. His work has inspired several generations of artists who celebrate his life at every opportunity.

It’s a day that lovers of literature, Victor Hugo’s in particular, will always make note of. June 30 was the day when Victor Hugo finished his epic novel Les Misérables way back in 1862. Admirers of his work are celebrating his life and times on this day both in France and around the world. So much so that Google created a Victor Hugo themed Google doodle. Though Victor Hugo’s birthday falls on February 26, Victor Hugo’s art and writings have become important milestones in France. People want to know more about this French poet and writer so we have details from Victor Hugo’s wiki.

Who is Victor Hugo?

Victor Hugo was a French poet, novelist, and dramatist of the Romantic movement. He is considered to be one of the greatest and best-known French writers of all time. Though he is renowned for several major works, his fame rests majorly on Les Misérables and The Hunchback of Notre-Dame. In France, Hugo is known primarily for his poetry collections like The Contemplations and The Legend of the Ages. Born on February 26, 1802, in Besancon, Doubs, France to Sophie Trebuchet and Joseph Hugo, he grew up in a period of great political turmoil in France. Due to his father’s military job that required constant moving around, Hugo’s mother lived alone with her children in Paris for some time.

Hugo’s mother was a prominent figure in his upbringing which is why his early work reflects her passionate devotion to both royalty and faith. Later, during the events that led to the French Revolution in 1848, Hugo began to rebel against his Catholic education and supported Republicanism and free thought. He secretly got engaged to his childhood friend Adele Foucher but could not marry until 1822 after his mother’s death. Victor Hugo’s poems were sometimes inspired by events in his life like his eldest daughter’s death by drowning in 1843 at the young age of 19. Hugo described his shock and grief in the poem A Villequier where he wrote:

“I will see that instant until I die,

that instant—too much for tears!
when I cried out: ‘The child that I had just now—
what! I don’t have her any more!'”

A Man of Many Words 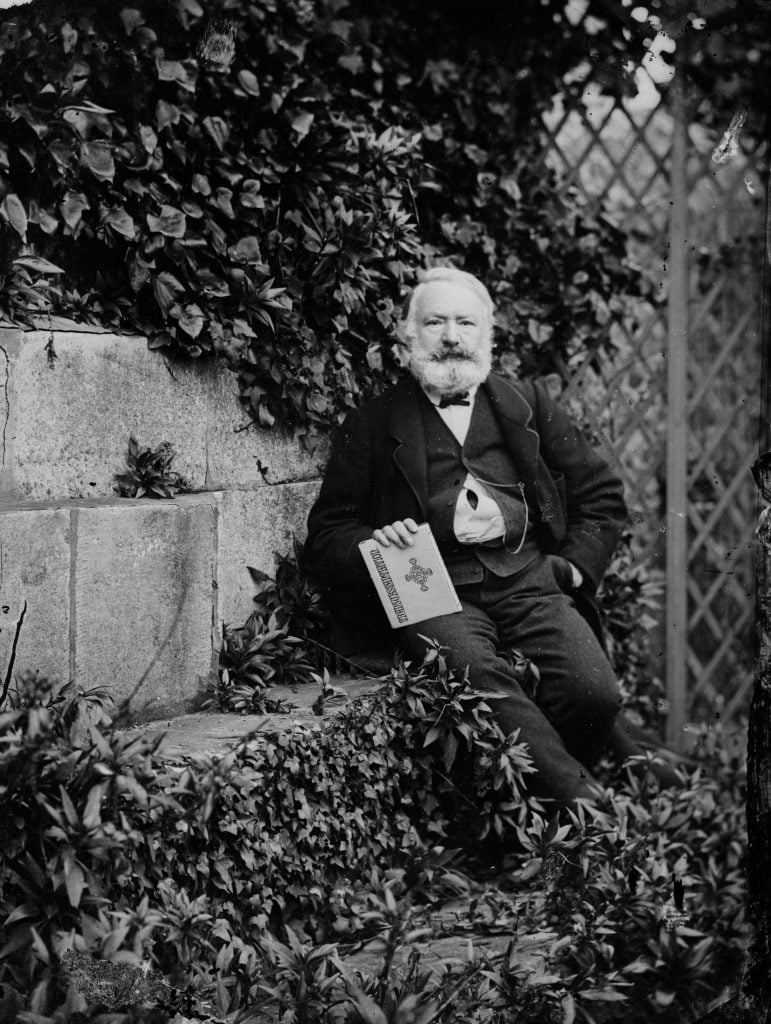 Victor Hugo’s books like The Last Day of a Condemned Man had a deep influence on writers like Albert Camus, Charles Dickens, and Fyodor Dostoyevsky. A short story written soon after called Claude Gueux, about a real-life murderer who had been executed in France, was published in 1834 and was the precursor to his epic book about social injustice, Les Misérables. Hugo was a deep thinker who got involved in politics and supported the idea of France being a republic instead of a monarchy. He was forced in exile for his political views, but never hesitated to speak his mind on whatever interested him and many of his quotes are still discussed by his admirers. Here are some of Victor Hugo’s famous quotes:

“When a woman is talking to you, listen to what she says with her eyes.”

“Laughter is the sun that drives winter from the human face.”

“When dictatorship is a fact, revolution becomes a right.”

“Short as life is, we make it still shorter by the careless waste of time.”

“Change your opinions, keep to your principles; change your leaves, keep intact your roots.”

Art as Self Expression

There are over 4,000 of Victor Hugo’s drawings. He started drawing as a hobby but it later became a very important method of self expression for him. Since he stopped writing towards the end of his life and devoted himself to politics, drawing became a major creative outlet for him. Hugo drew only on paper and rarely used colors. He is considered the forerunner of experimental techniques like surrealism and abstract expressionism.

Hugo and his work have been celebrated in France both during his lifetime and more so in these long years after his death in May 1885. The country hailed him as a national hero and continues to do so today. There have been many memorials built in his name throughout France. His picture is on French currency and parks and squares have been named after him. Victor Hugo’s works are revered as much today as they were in the 19th and 20th centuries. Time has only made him immortal.