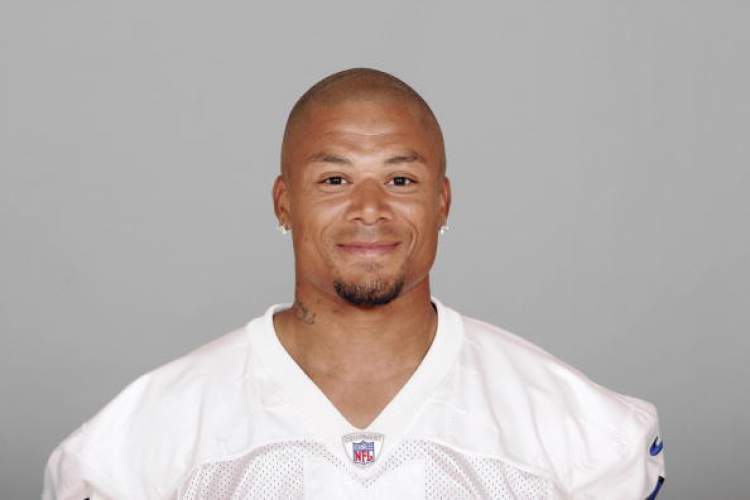 Who is Verina LeGrand?

Verina LeGrand is originally from Brooklyn, New York and now lives in Dallas, Texas. According to her LinkedIn account, she currently works at Inventive Health as a pharmaceuticals representative and before that she worked at Valeant Pharmaceuticals. According to her profile summary, she is “Very well-practiced professional specializing in physician and team engagement, client management, and practice innovations across medical, healthcare, and technical training environments. Exceptionally versed in the healthcare industry with pride in project sales, design, and implementation. Enthusiastic experience and interest in pharmaceutical, operational management, and employee training environments.”

Her mother died in April 2016 and LeGrand graduated Towson University in 2009 with a 3.4 GPA in sports management and business administration.

On the topic of the late Terry Glenn’s kids, he and LeGrand welcomed a son, Greyson Tyree Glenn, last year. His exact birth date is unknown but he was born in May 2016 and is repeatedly referred to as a Taurus.

The late 43-year-old also had a son, Terry Glenn Jr., who commented on his death via Twitter, saying “R.I.P. I love you to death and had a flight to leave Columbus today to be there. I love you and F–K all the haters that we have had to deal with in our life. You were my only role model and I’m really gonna need some help getting through all this BS without you.”

He also has an Instagram account but it’s privately set; Many continue to send their condolences on social media.

If you’re looking for Verina LeGrand’s pics, then head over to her Facebook account, because there’s no sign of her Instagram account anywhere. She often shares photos of her family, her daily life, and anything else she likes. She currently hasn’t posted anything about her late fiancé.

Verina LeGrand was in the car with Terry Glenn during the crash but was only injured, though the Irving Police Department have yet to comment on how extensive her injuries are. He was ejected from the car and was pronounced dead on arrival, while LeGrand was brought to a nearby hospital. Many who knew of her fiancé continue to send their heartfelt condolences and well wishes.

Former NFL quarterback Drew Bledsoe reflected on his former patriots and Cowboys teammate and how he turned his life around.

“He was one of those guys that just grew up in the worst possible environment, and he told me at one point he had a hard time trusting people because everybody he ever trusted either betrayed him or died and so he kept to himself,” Bledsoe told ESPN’s Todd Archer. “But as he got older, he really started to open up. When I was with him there at the end of our careers in Dallas, he really started to allow himself to trust people and started to turn a corner and become a happy person. Then with his retirement he was making a big impact on the world.

“The last time I talked to him, he just sounded like he was genuinely happy and in such a good place, and really, finally, totally overcoming those demons from the way he grew up. He was living a long and fulfilled life, and that makes it just such a horrible tragedy seeing what he overcame and then for his life to end too soon.”